Kingdom of England, Canute I, Penny 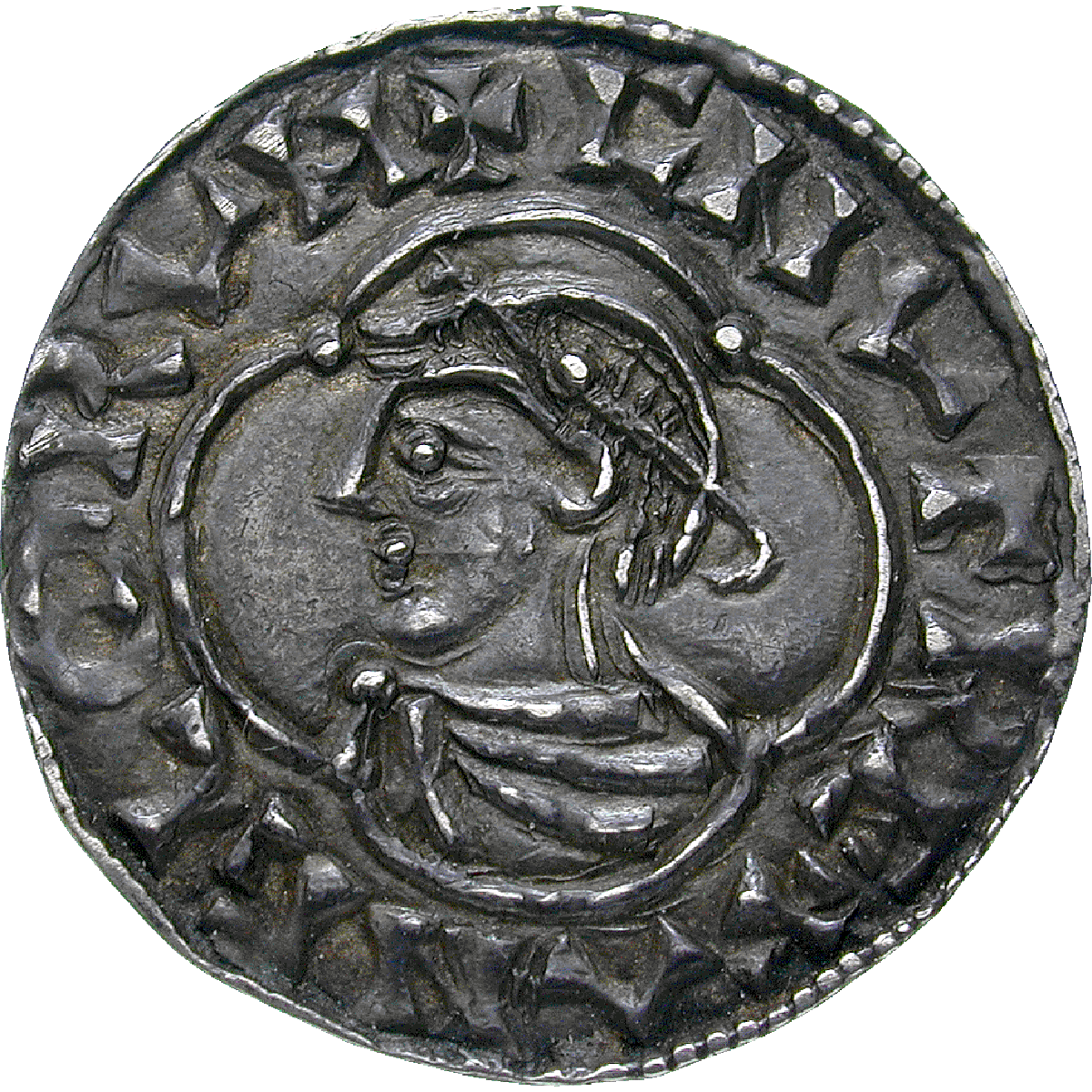 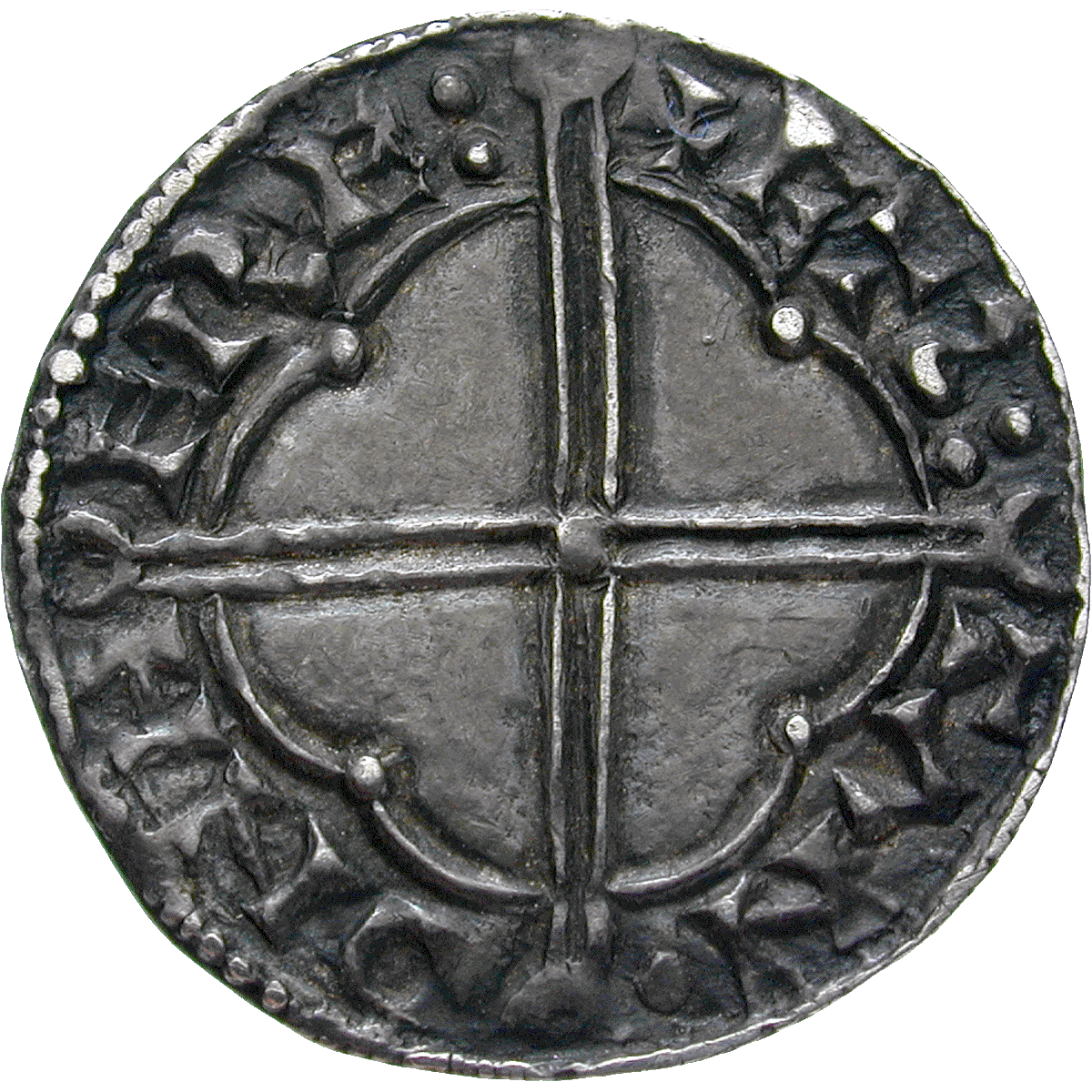 England had a well-organized coinage system already around 1000 AD. The English coins were consistent both in their image and fineness, although at times hundreds of mint masters were at work in more than 60 mints. Periodically – about every six years – the circulating coins were revoked and replaced by new ones. When the Danish prince Canute (or Cnut) became king of England in 1016 (until 1035), he was anxious to maintain this perfectly working system. Canute, who became king of Denmark in 1019 and king of Norway in 1028, contributed decisively to the introduction of coinage in Scandinavia because the tributes that England had to pay to Denmark brought large amounts of coins to northern Europe. The English coins of the 10th and 11th thus centuries strongly influenced the continental coins of the time.