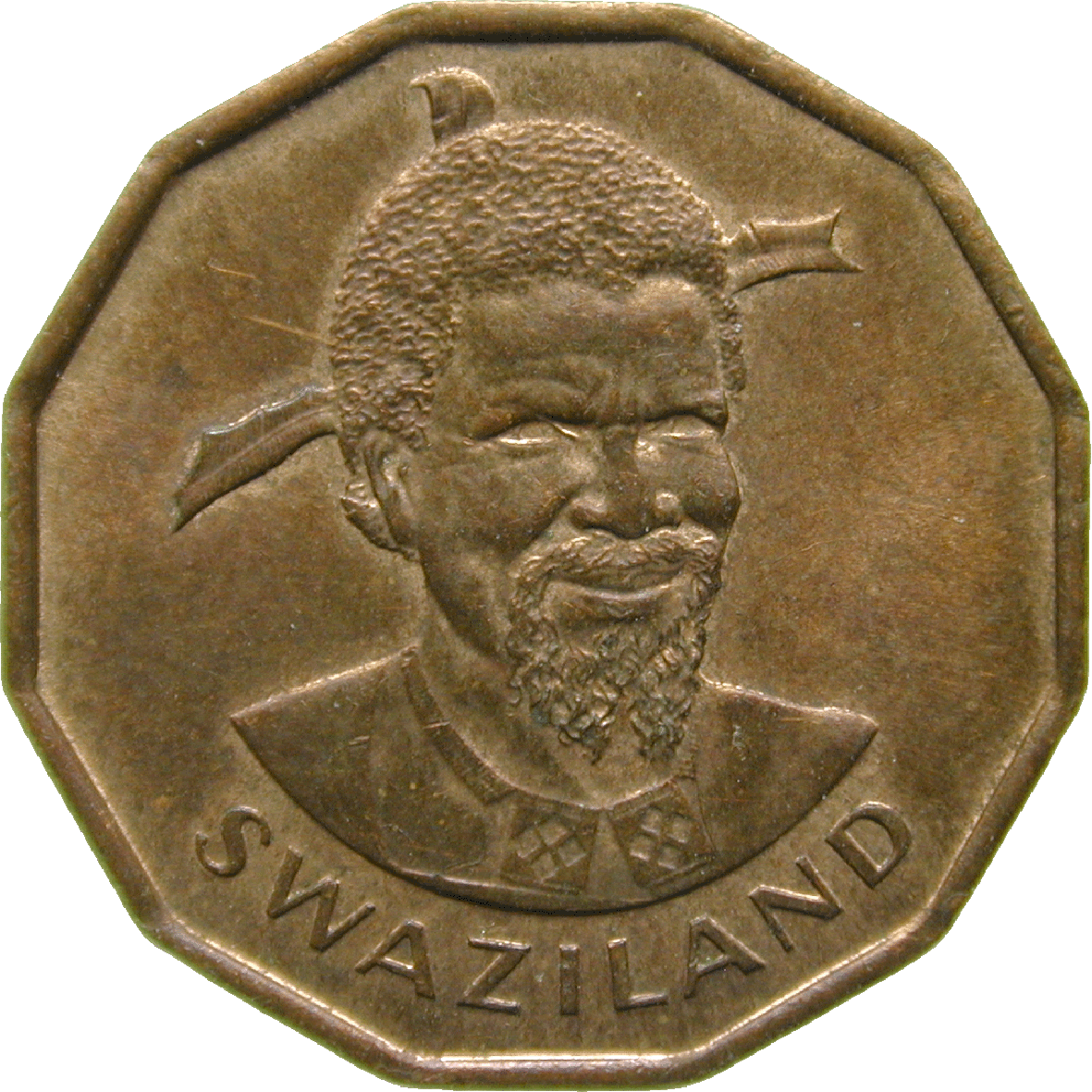 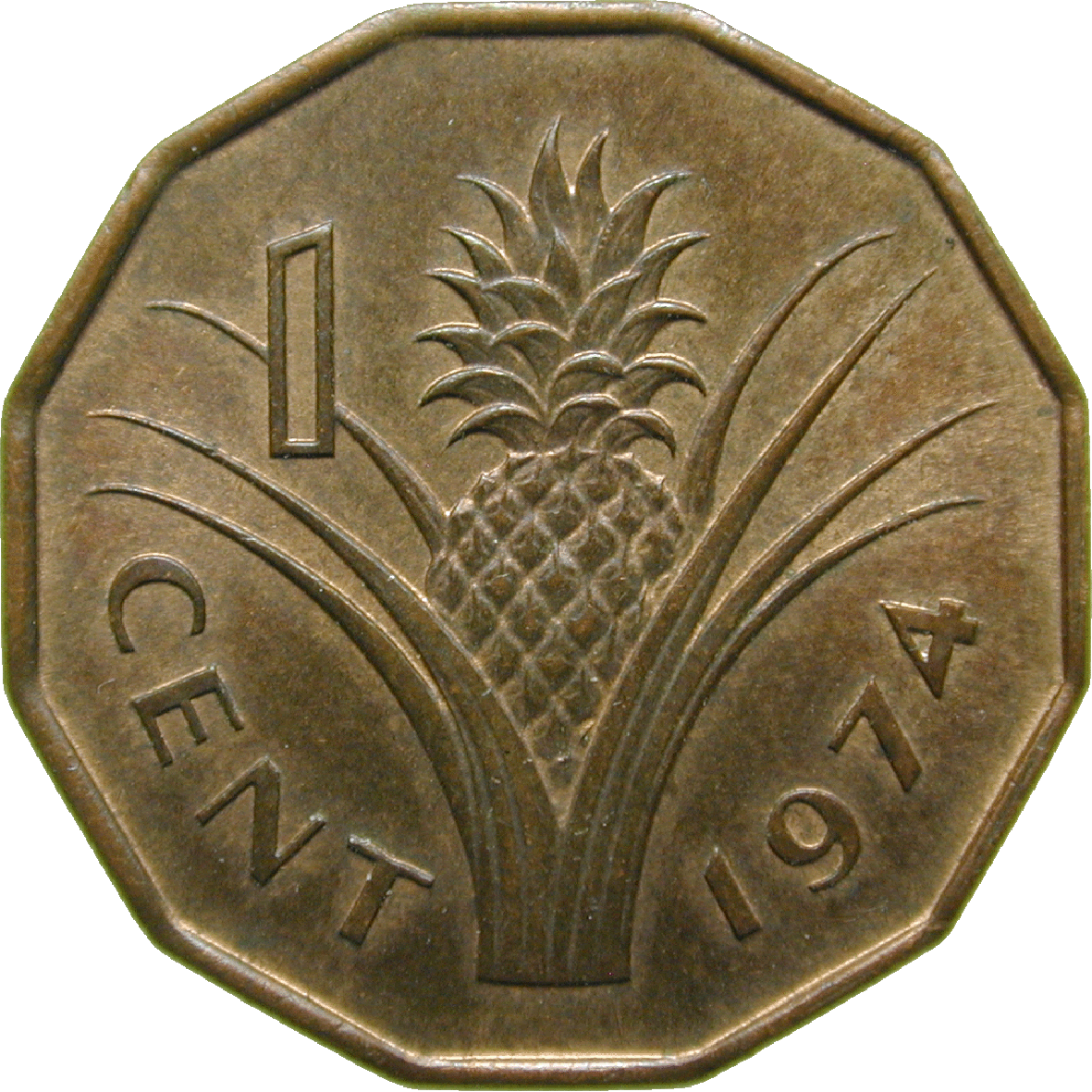 Sobhuza II was an absolutely extraordinary ruler. All the same, not many in the West will have heard his name. For Sobhuza lived in Swaziland, which was a British colony at the time of his birth.

Until he led his country to independence in 1968, Sobhuza reigned in the name of the British monarchs. Subsequently he became king himself, if only of a constitutional monarchy, as Swaziland had a constitution, parties, and a parliament. He dissolved all that in 1973 and became absolute ruler. Sobhuza died in 1982 at the age of 83, the father of about 210 children from about 70 wives.