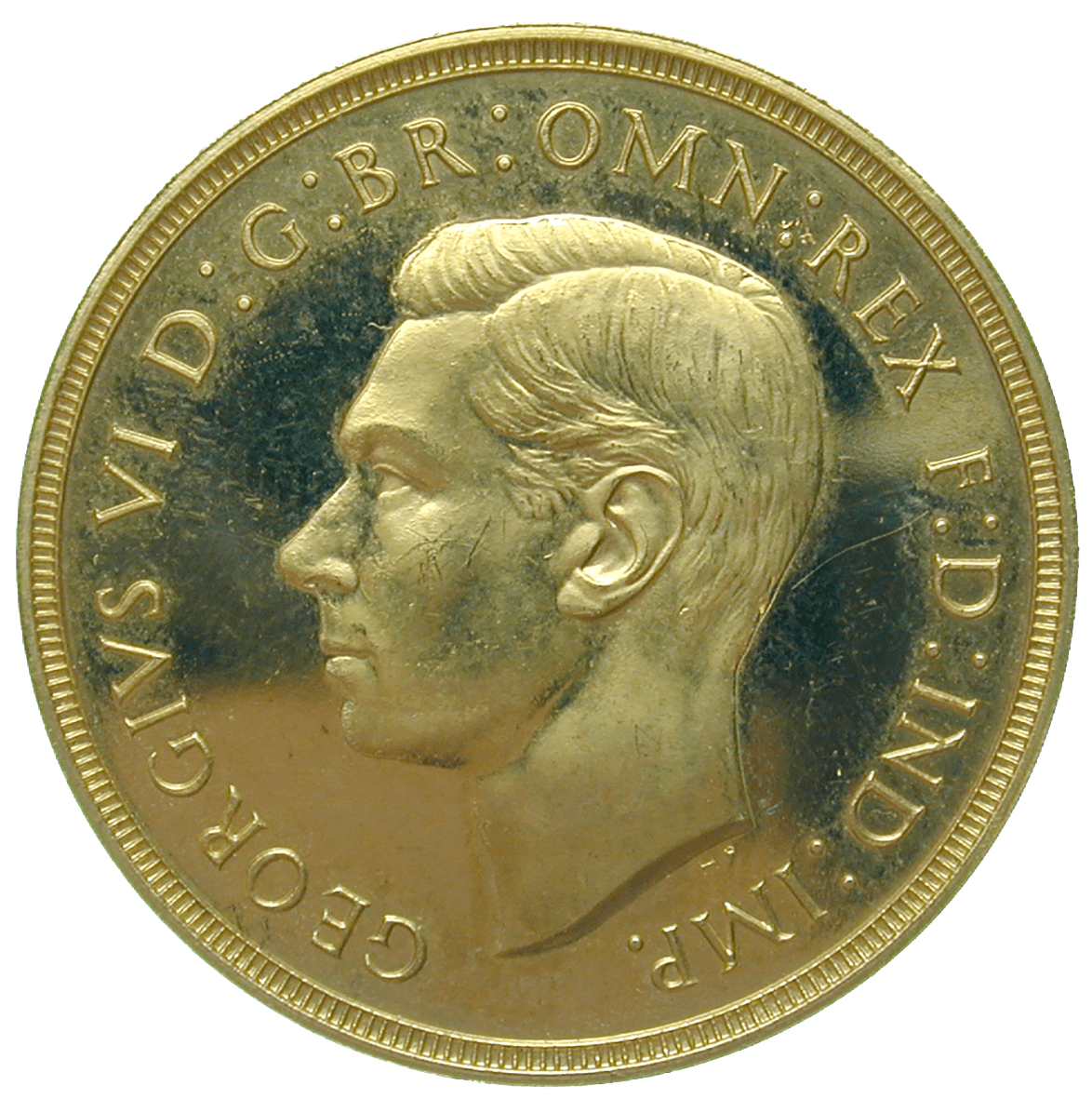 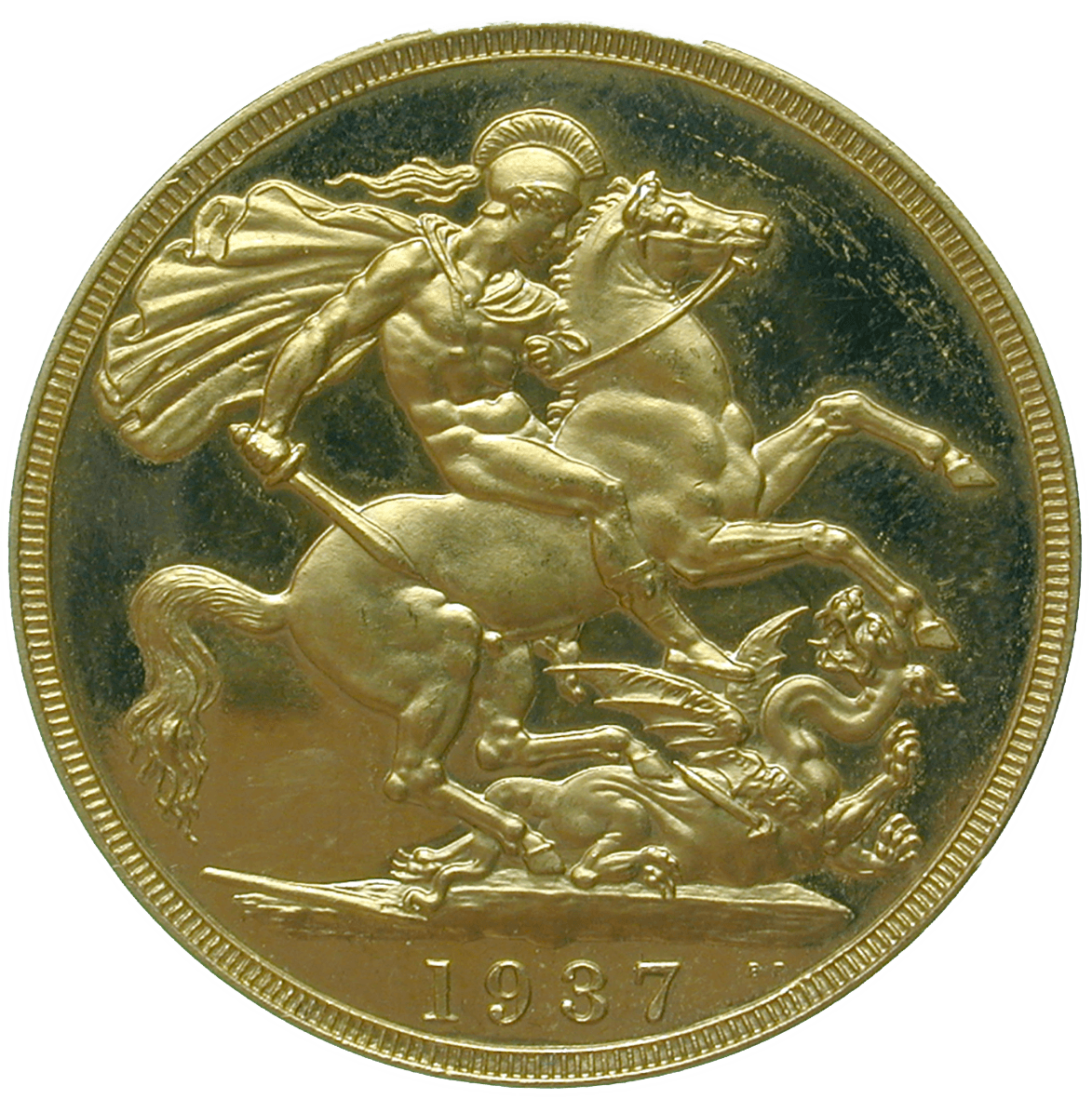 Following the abdication of his brother Edward VIII, the Duke of York was officially proclaimed king on December 12, 1936. He took the name of George VI and was crowned in May 1937 (until 1952). Although George was an important symbolic leader for the British people during the Second World War, his reign was perhaps most important for the accelerating evolution of the British Empire into the Commonwealth of Nations and the postwar transformation of Great Britain into a welfare state.