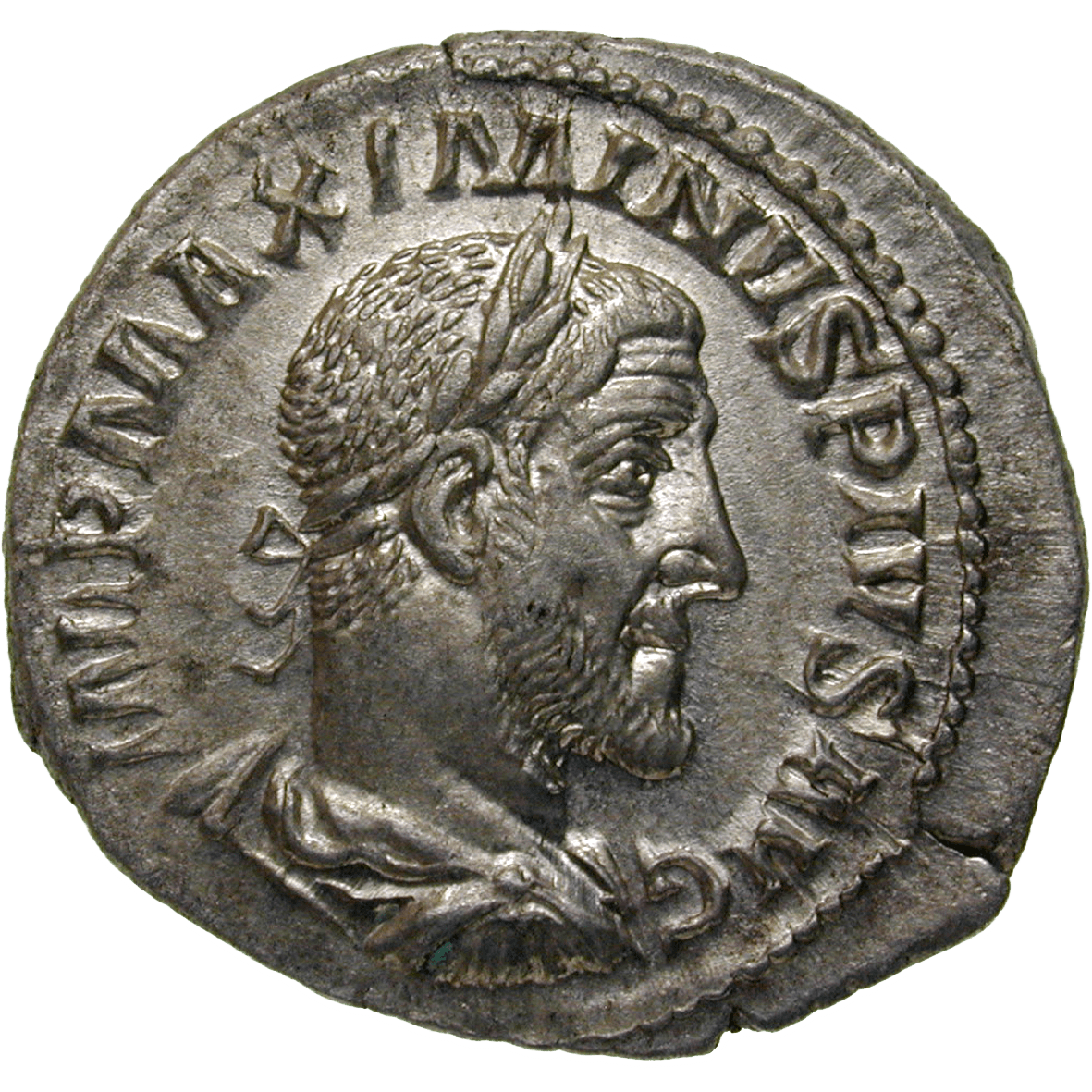 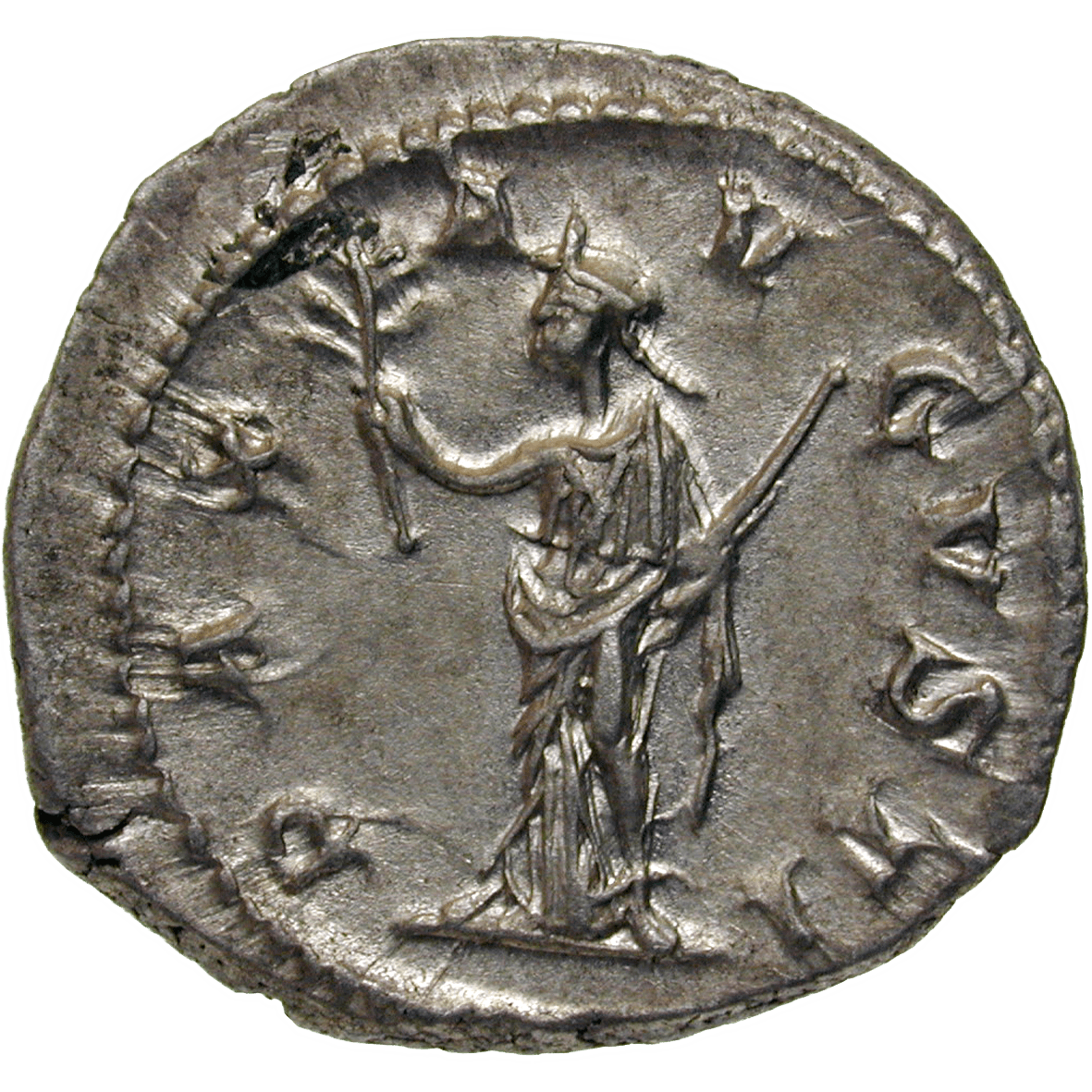 Maximinus Thrax was the first 'Barrack emperor:' those Roman emperors who in the 3rd century came to power with the direct help of their soldiers. The time of the Barracks emperors was also the time of the Crisis of the Third Century, in which the Roman Empire faced foreign invasions and at the same civil wars and collapse of the monetary economy.

Maximinus Thrax spent all three years of his reign on campaign. During this time Rome's elite was busy to bring about the downfall of this non-aristocratic emperor.

In 238, the Year of the Six Emperors, the 80 year-old Gordian I was proclaimed Roman emperor in the province of Africa. His son Gordian II became joint emperor with equal power. The senate recognized father and son as emperors Gordian I and Gordian II respectively, and declared Maximinus an enemy of the state.

The reign of the Gordians lasted only twenty days. Maximinus killed Gordian II in battle, after which Gordian I committed suicide. The Senate in Rome now declared the two elderly senators Pupienus and Balbinus as joint emperors. Gordian III, the grandson of Gordian I, became Caesar. Maximinus Thrax marched against Rome, but was murdered by his own soldiers on the way.