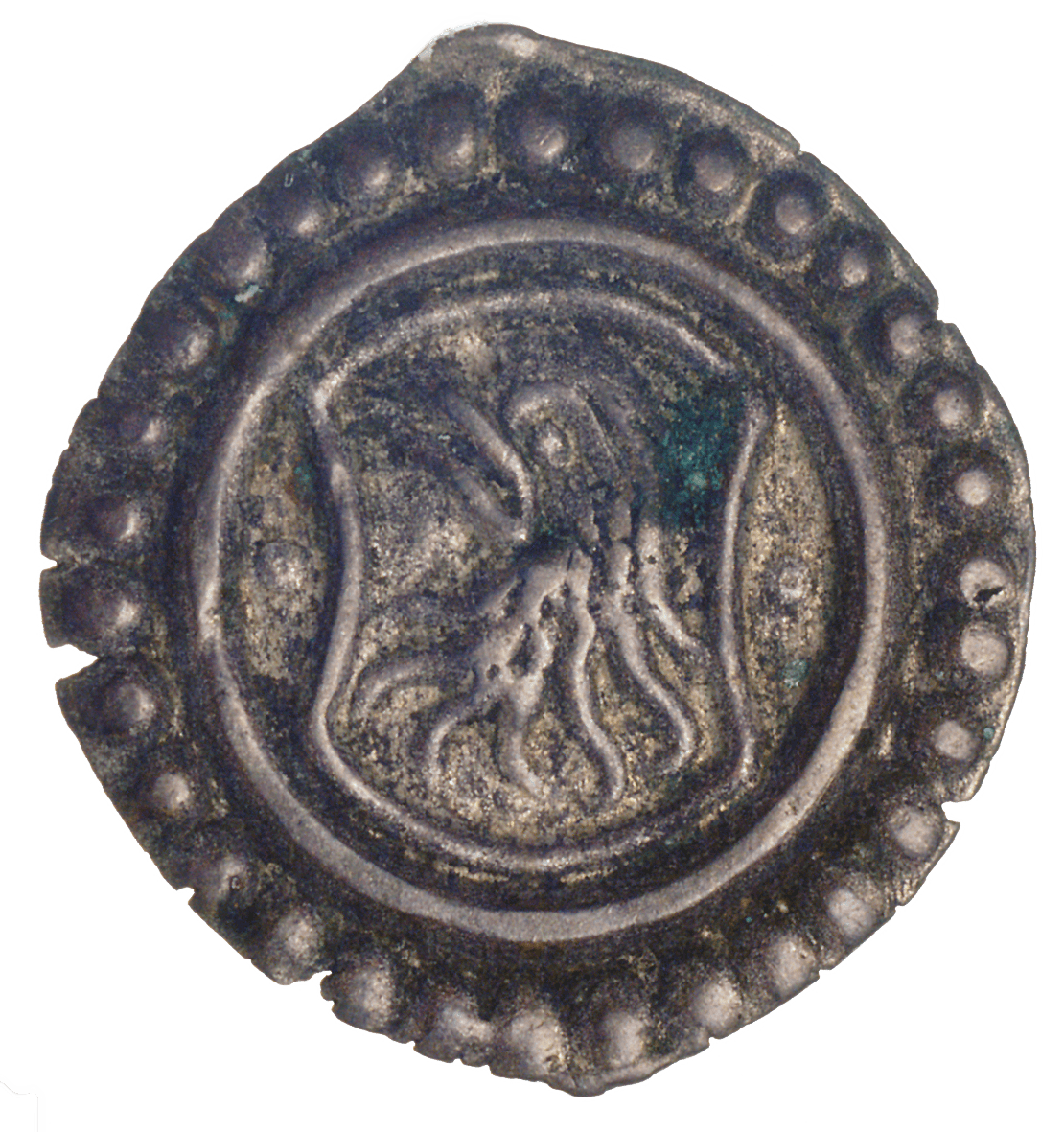 In the 13th century the city of Freiburg in Breisgau came into the possession of the Counts of Urach, who henceforth called themselves Counts of Freiburg. Their crest showed an eagle with outstretched wings; the bird soon appeared on coins minted in Freiburg.

In 1327 the city of Freiburg took over coinage itself. To distinguish the municipal coins from those of the dukes, it from now on put only the head of the eagle on its coins. The townsfolk, however, mockingly labeled the bird a raven, 'rappen' in Alemannic. In vernacular the Freiburg pfennigs thus were called 'rappen-pfennigs', and from this the Swiss rappen supposedly got its name.