City of Maastricht Besieged by the French, Siege Coin of 100 Stuivers 1794 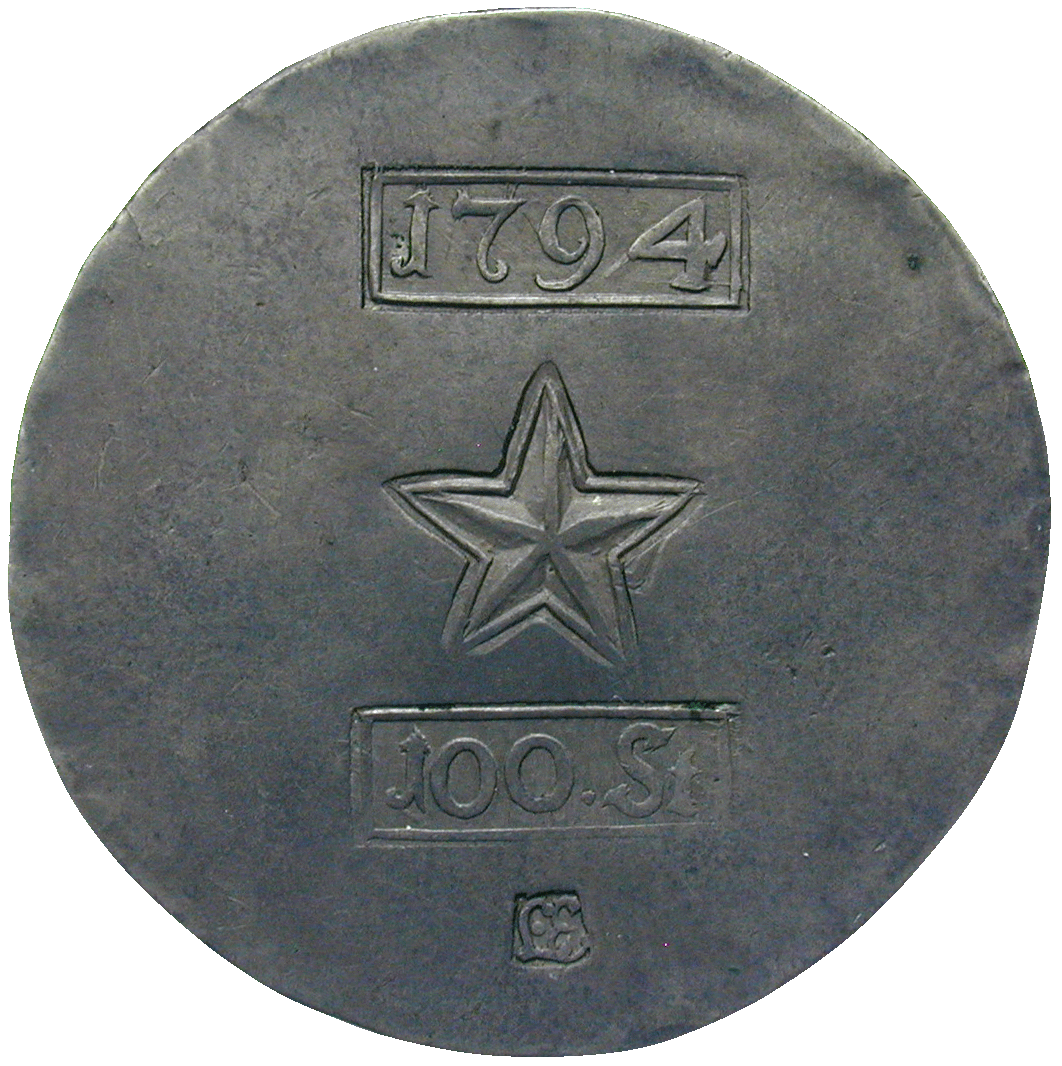 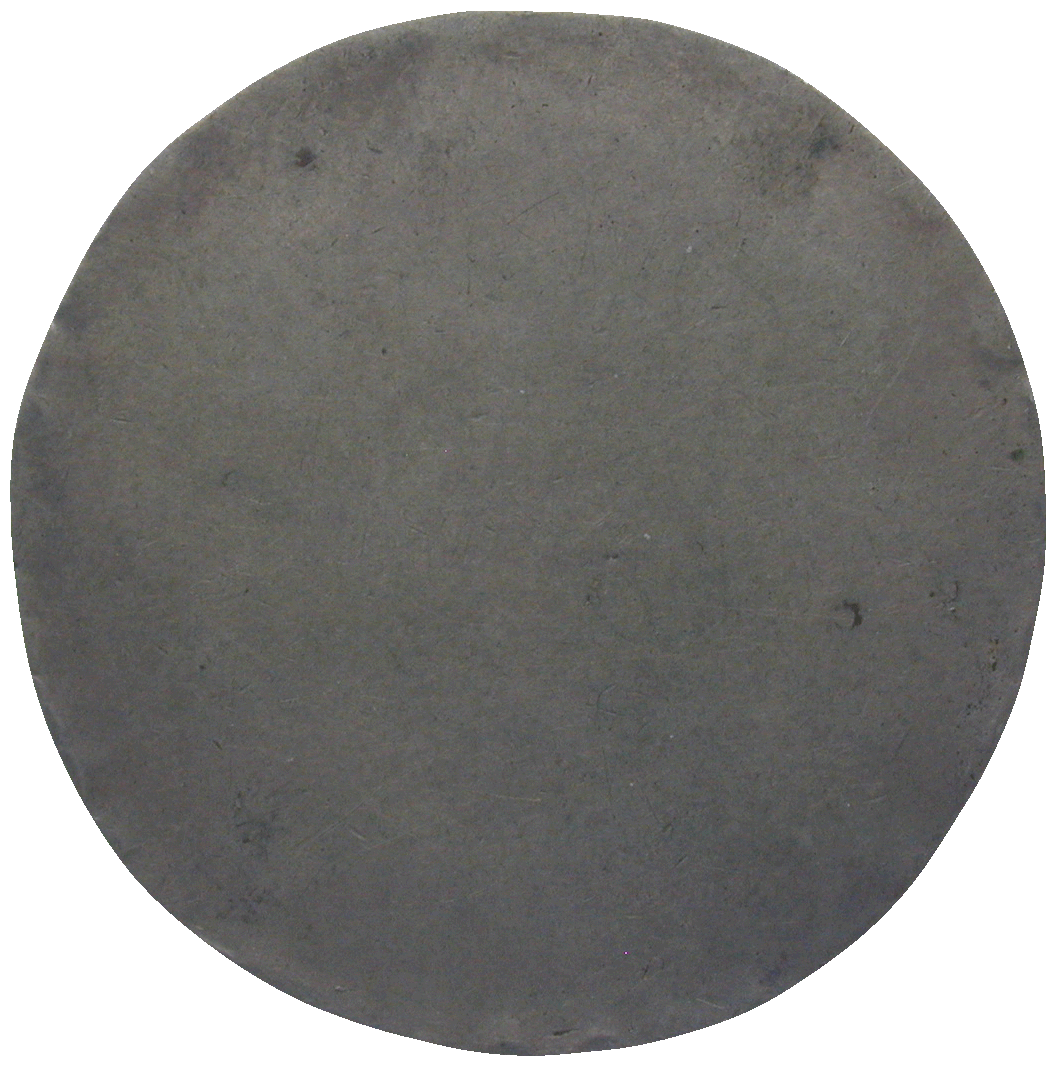 In 1673, French troops under the personal guidance of the Sun King, Louis XIV, attacked the city of Maastricht. The ensuing French occupation lasted five years; then the French withdrew. During the War of Austrian Succession, however, they reappeared (1748), and towards the end of the 18th century, Maastricht became French once again: in 1794, the French revolutionary army besieged Maastricht and eventually occupied it. In that year, this siege coin was issued.