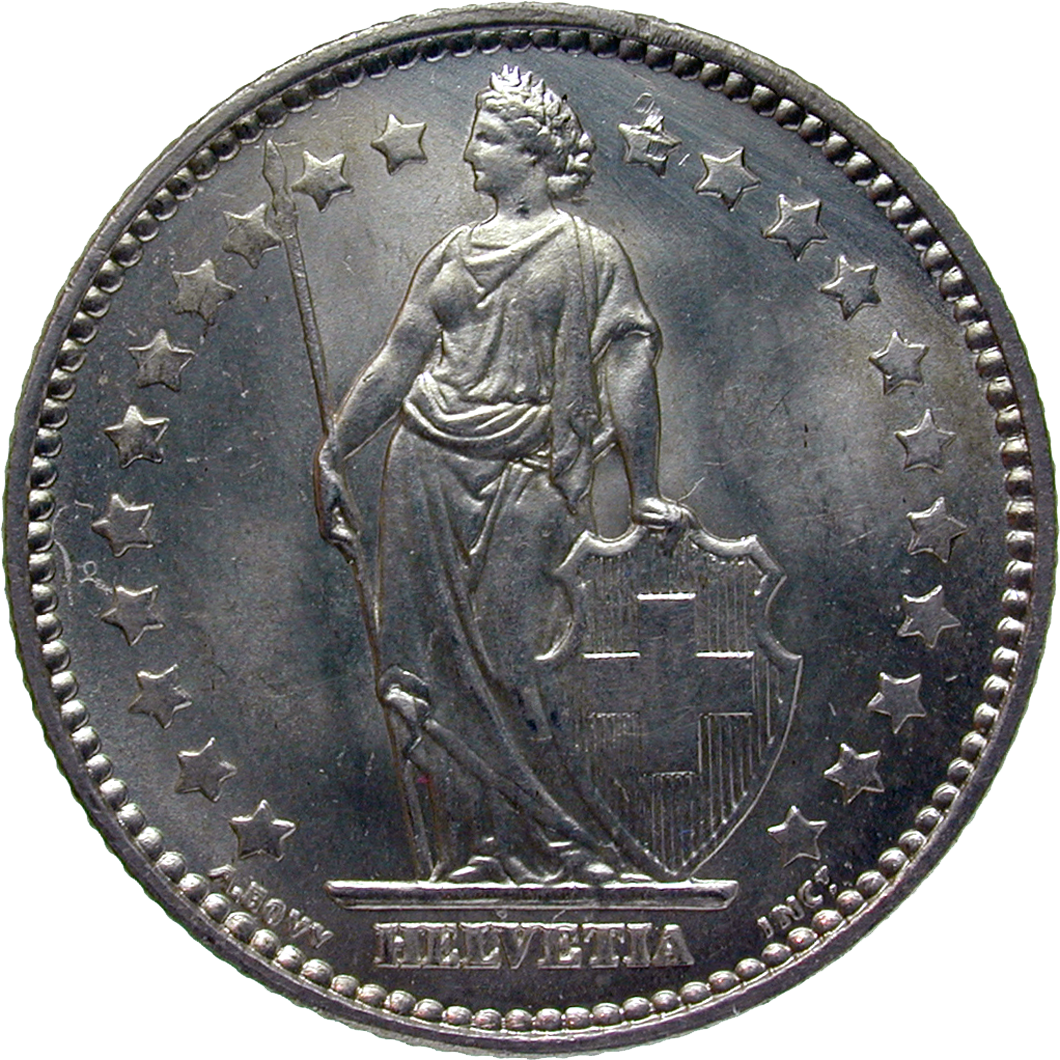 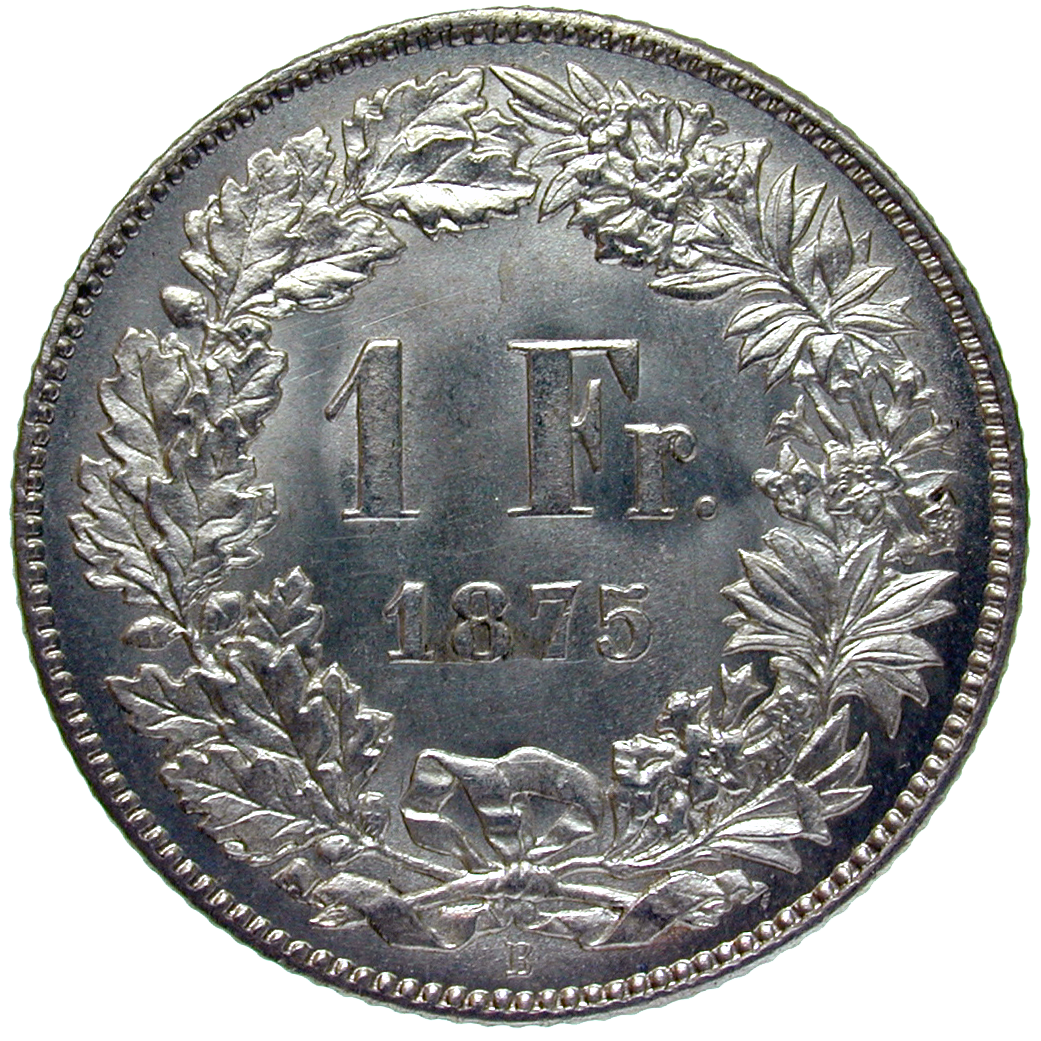 Originally in 1848, the federal council had planed to let Swiss coins circulate in Switzerland exclusively. However, the mints could not issue enough coins to ensure a smooth cash flow. Therefore Switzerland joined the foundation of the Latin Monetary Union in 1865. The countries involved were France, Belgium, Switzerland, Italy and later Greece. They agreed on specific regulations pertaining to the weigh, fineness, shape and exchange rate of gold and silver coins. The identically minted coins could circulate freely at face value within the territories of the union. The coins of the Latin Monetary Union thus were predecessors of the euro: they had the same value indeed, but bore national images. The union officially remained in force until 1926. Only from then on has the legal tender of Switzerland been the Swiss franc exclusively.