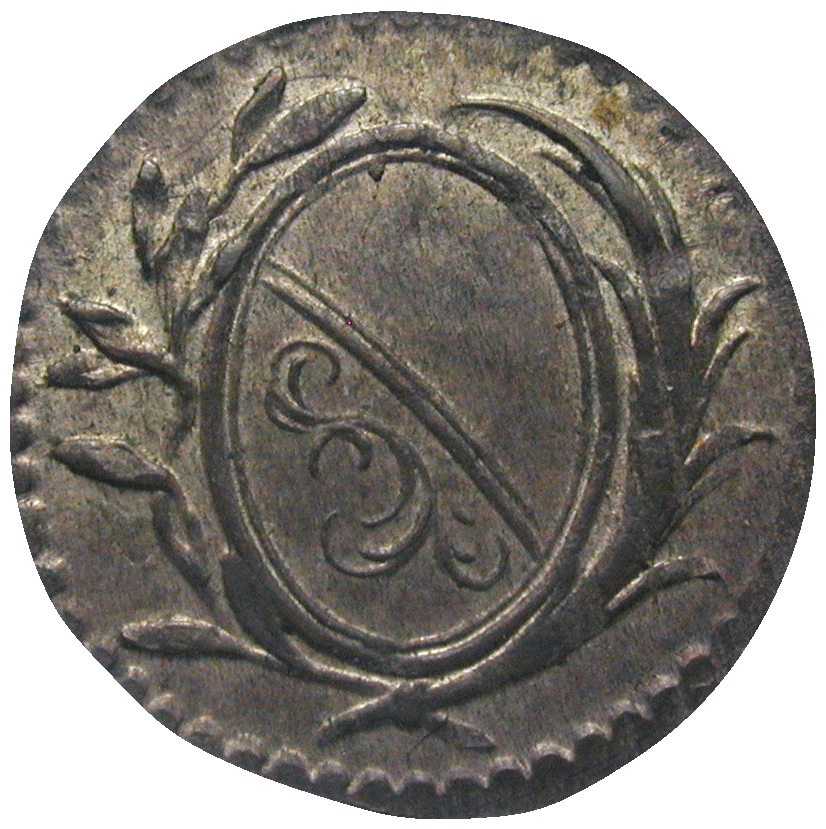 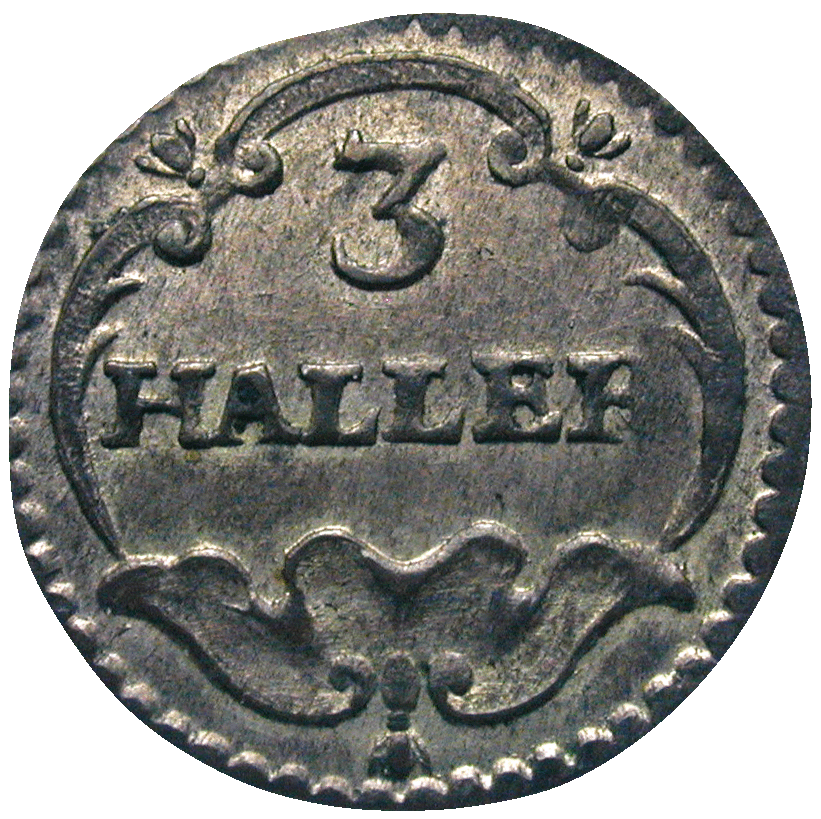 'Paid down to heller and pfennig,' 'to spend one's last heller,' 'not to be worth a heller:' the heller was such a common coin that it left deep marks in German language. In some places, like in Zurich, it was known under the name of haller. One Zurich haller equaled 2 pfennigs, and with this was the smallest coin ever issued in Zurich.

Originally the haller was a unit of account. 1 mark of silver equaled 5 pound of haller, and 1 pound of haller equaled 20 schillings. In Zurich it was issued for the first time in 1504, an important era for the city’s coinage. At that time coins from the high middle ages, like bracteates, disappeared from circulation; they were replaced by new coins such as dickens, talers, or hallers.