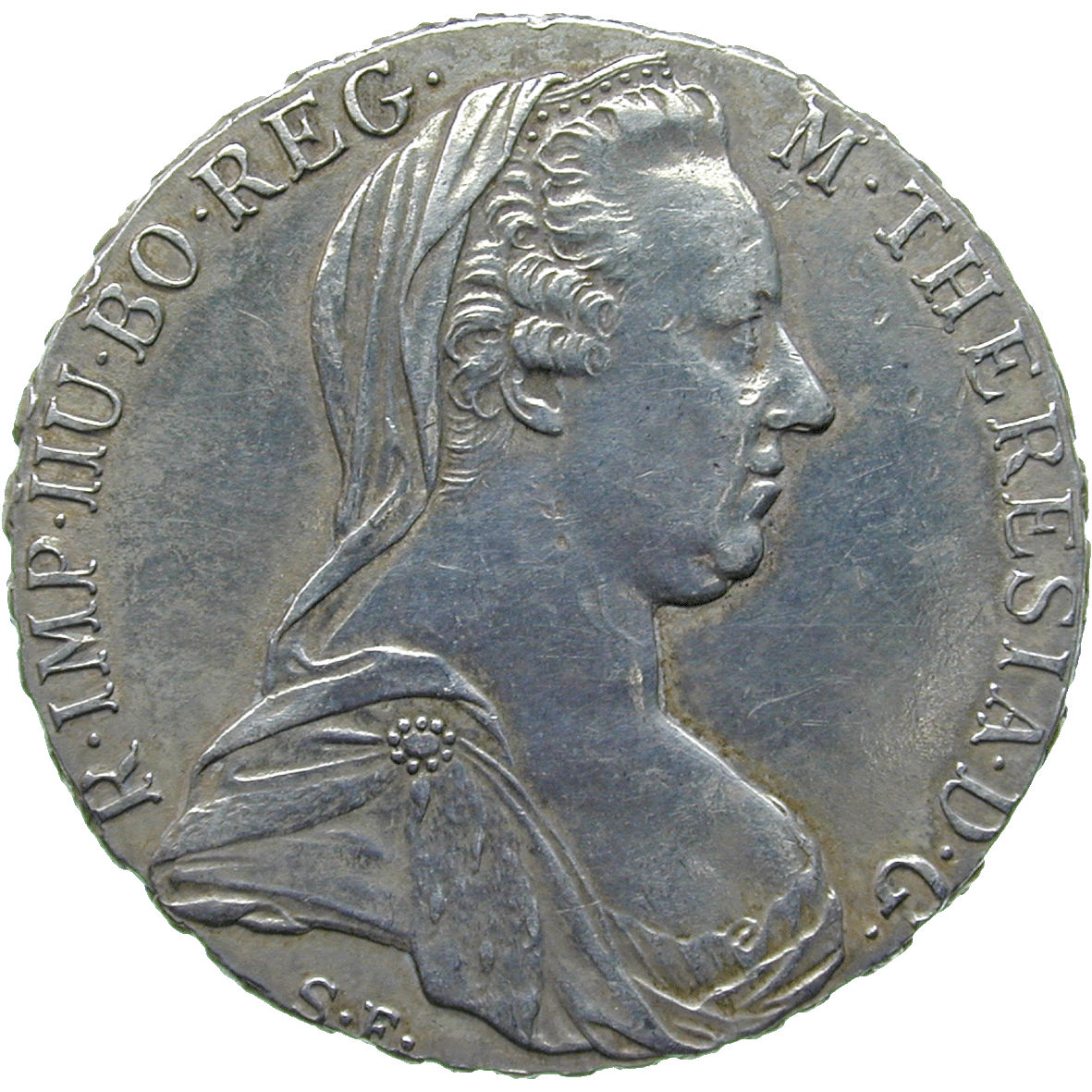 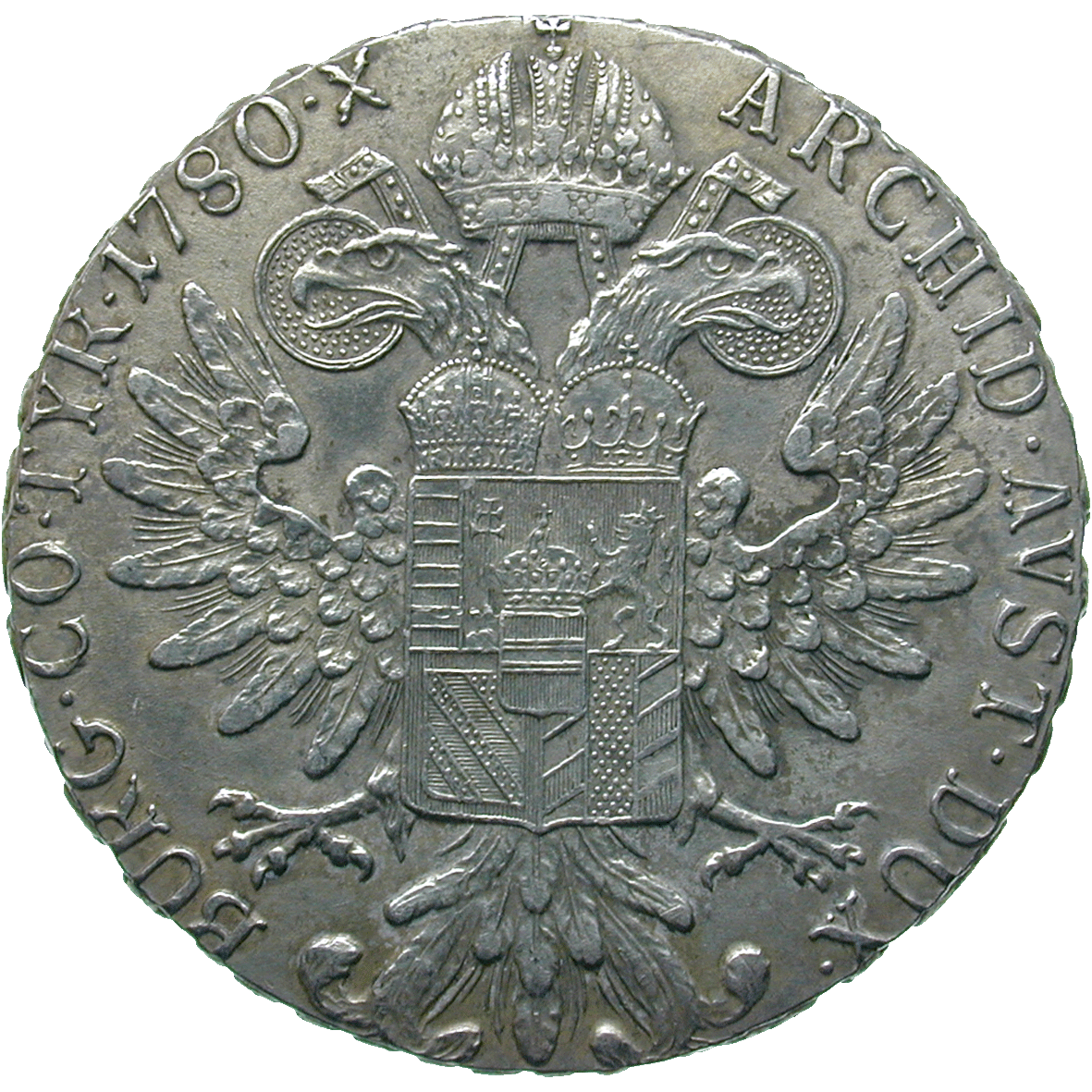 In the 18th and 19th centuries, Maria Theresa talers were the most popular trade coins. Along with cartridges, salt bars and balls of wool, they remained in circulation in Ethiopia until early the 20th century. A travel journey from 1921 gives account on the Maria Theresa taler: "On the way to Gondar in northwestern Ethiopia, 5 Maria Theresa talers were given for a wild pig. In Gondar itself, Maria Theresa talers also served as metal supply for jewelry making. (…) On the Gondar market barter was the prevalent form of trade. Money only played an insignificant role; cartridges were used as means of payment as well as balls of black and blue wool. At one booth one could by salt sticks weighing five pounds, and then use them elsewhere as medium of exchange. I was told that these salt bars are called 'amolic.' Five to seven of them equaled one taler. This price difference came from the distance of the place of transaction from the amolic's place of origin." (Hermann Norden: Africa's Last Empire; through Abyssinia to Lake Tana and the country of the Falasha.)