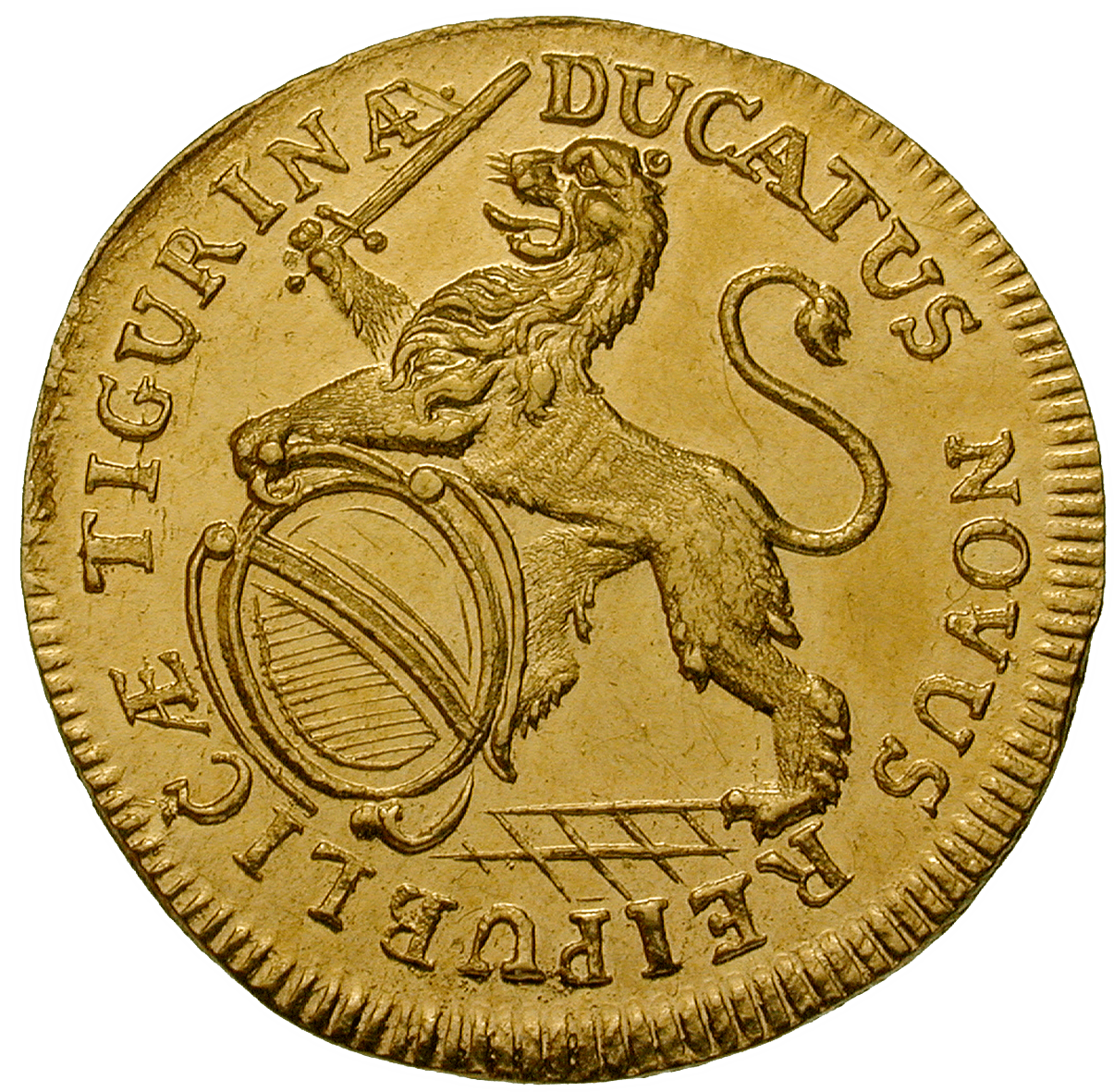 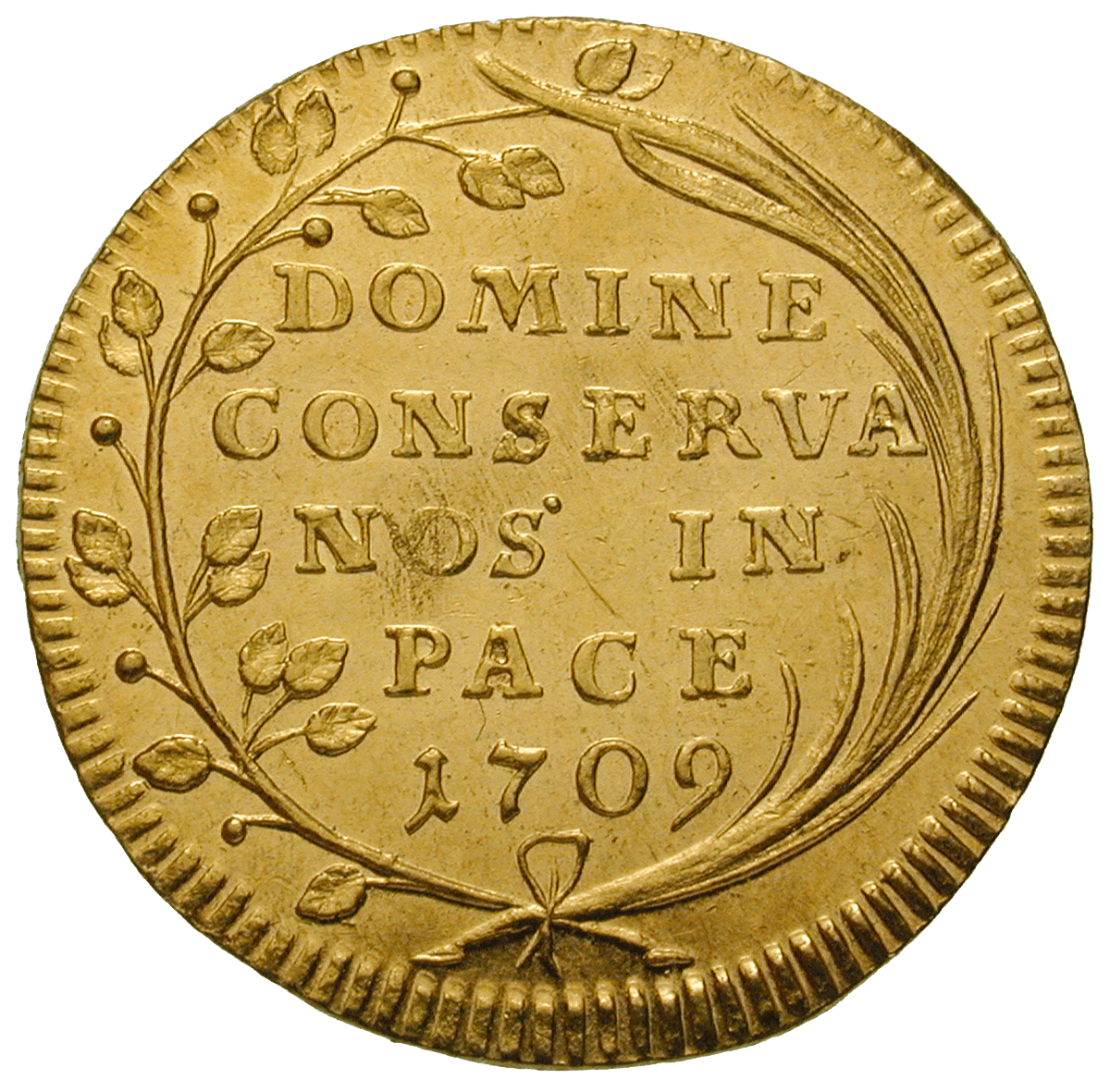 Classicism and Enlightenment influenced the coinage of Zurich in the 18th century. A prominent representative was the medalist Hans Jakob Gessner, who assumed office as mint master in 1706 and held it until his death.

Gessner had a lasting influence on Zurich's coinage, not only because of his art. He founded a dynasty of mint masters and die engravers: his son and his grandson followed him in office. The Gessner dynasty ended inglorious, however. Hans Jakob Gessner III was dismissed in 1773 because he did a bad job. With him, the dynasty of the family came to an end.