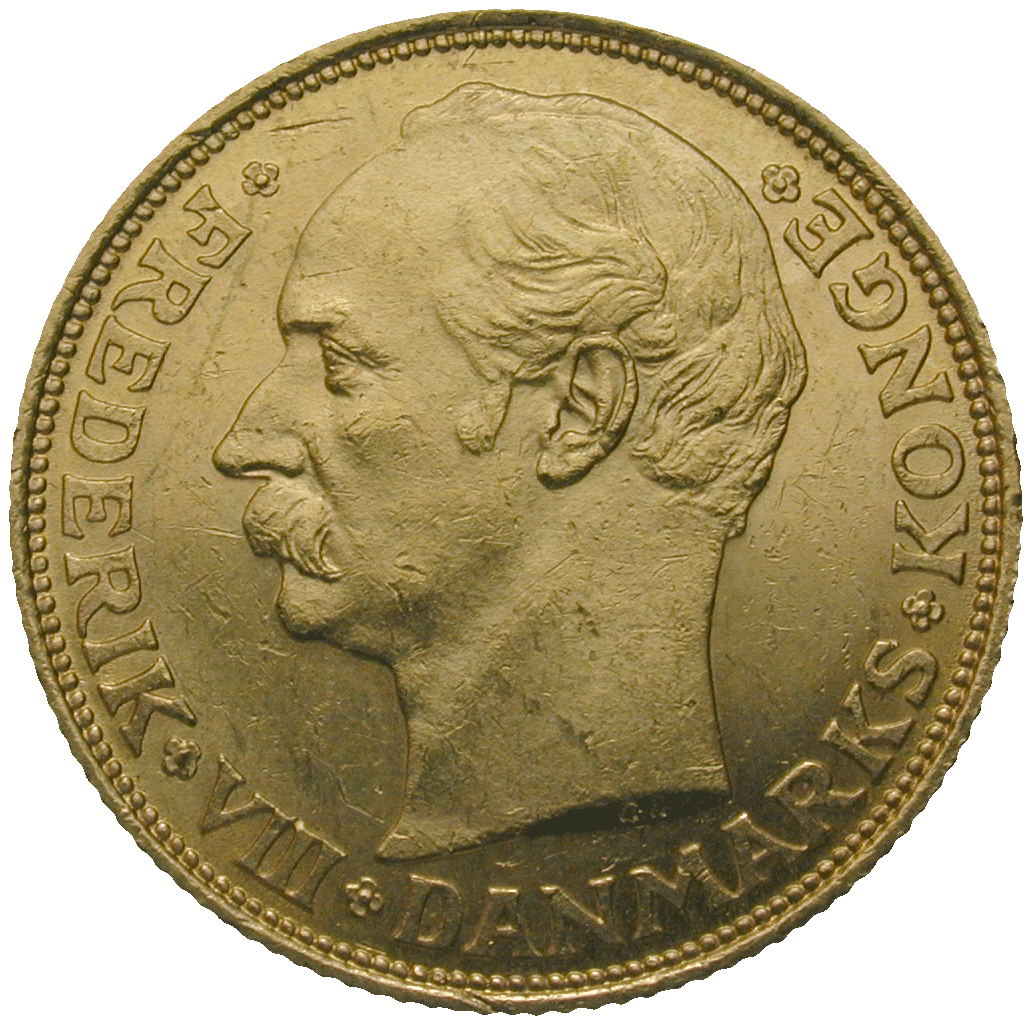 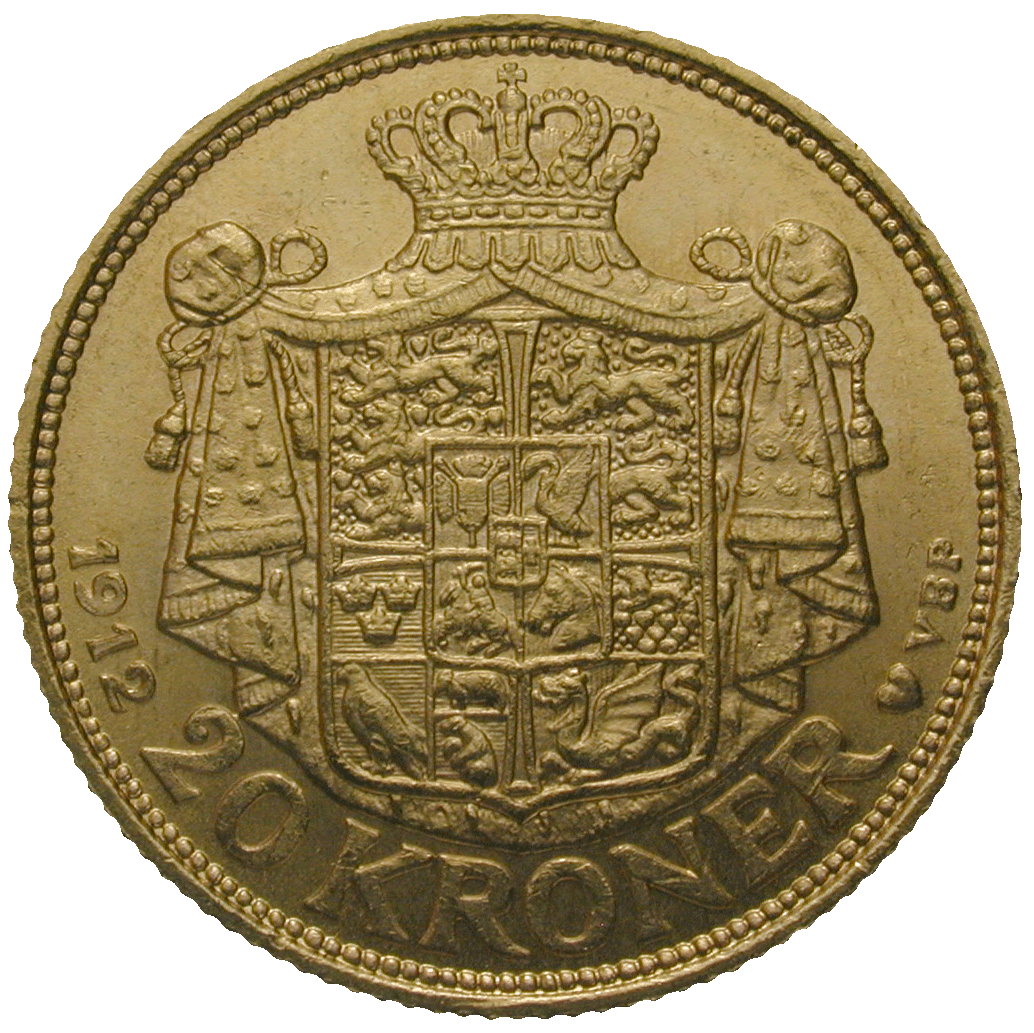 From 1873, Denmark, Norway and Sweden were members of the Scandinavian Monetary Union. The three countries issued gold and silver coins of the same weight and alloy that were – just like the euro today – accepted as legal tender in the entire union territory. From gold, coins of 10 crowns and 20 crowns were struck; they were made of 90 percent pure gold. The Scandinavian Monetary Union stopped working during World War One and was officially dissolved in 1924.