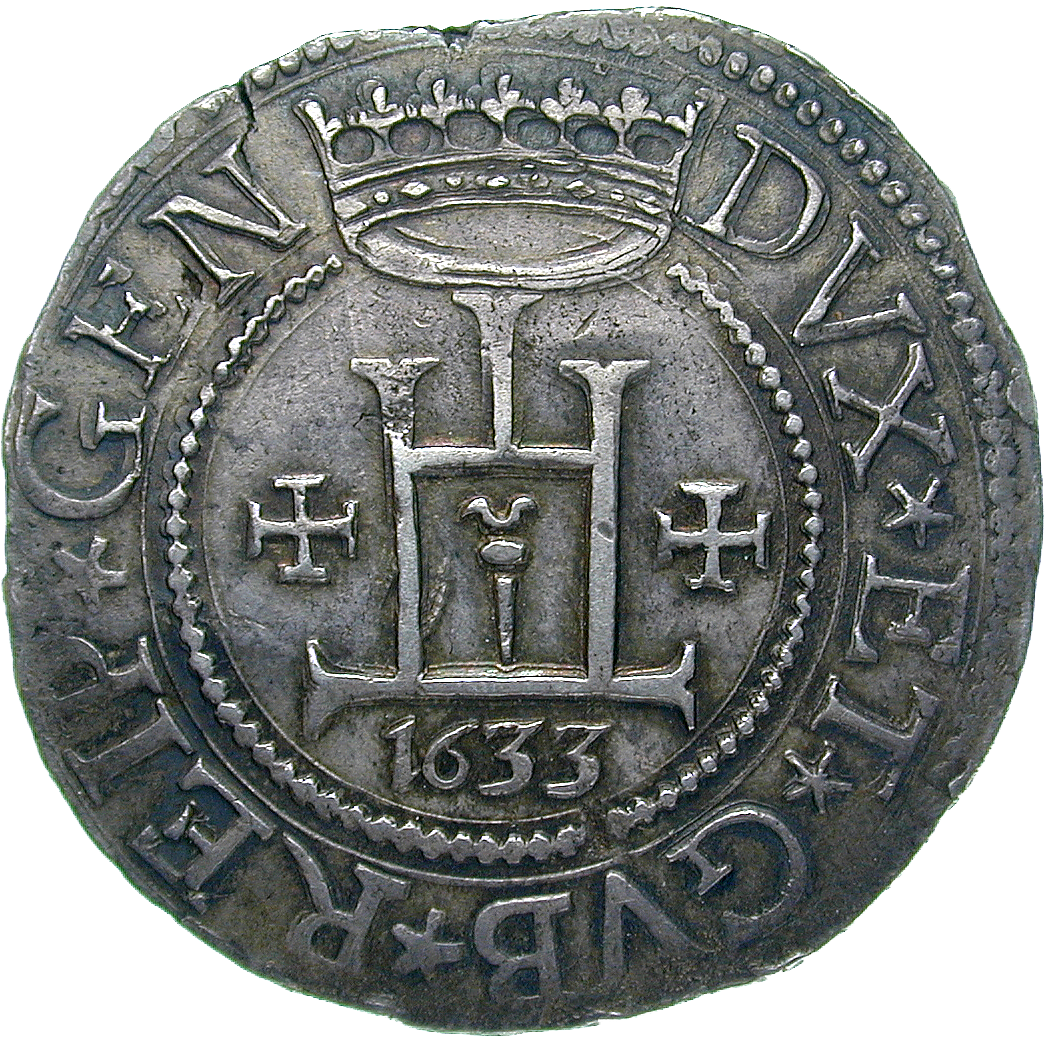 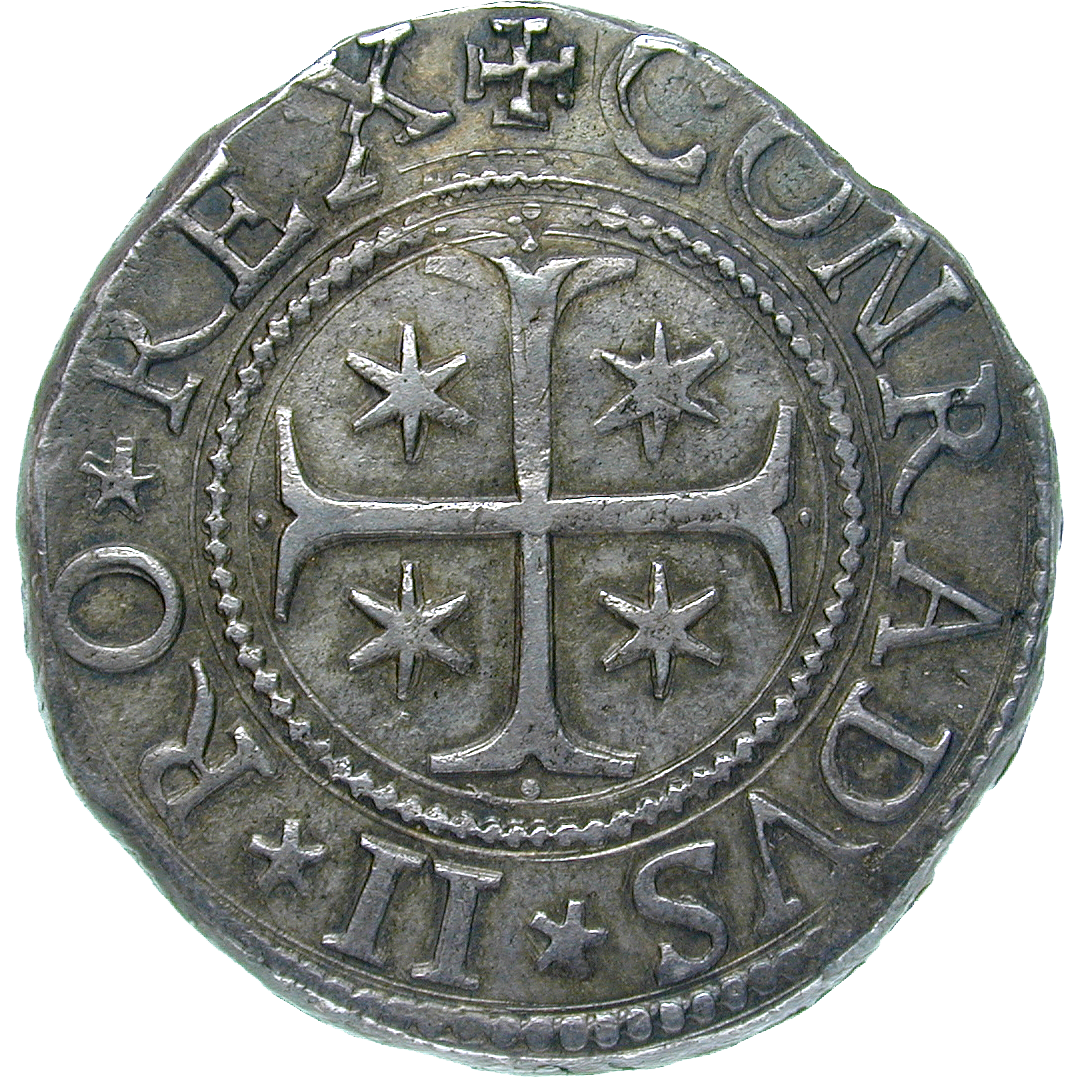 Small acts sometimes have unexpected results: Andrea Doria, the descendant of an old Genovese aristocratic family, reformed the Genovese government in 1528 and re-oriented the town towards a new political direction. In the interests of his home town, he warmed up to Spain in order to profit from the wealth coming from the New World. Doria even managed to drive away the Fuggers, the traditional financiers of the Spanish empire. In future Genovese bankers would finance Charles V's ventures. This was a truly visionary act for Spanish silver from the New World reached the Italian markets as from 1576. Obviously Genoa became the gate of entry for the coveted precious metal. The port greatly profited from this trade and reached a new economic boom by the 17th century.