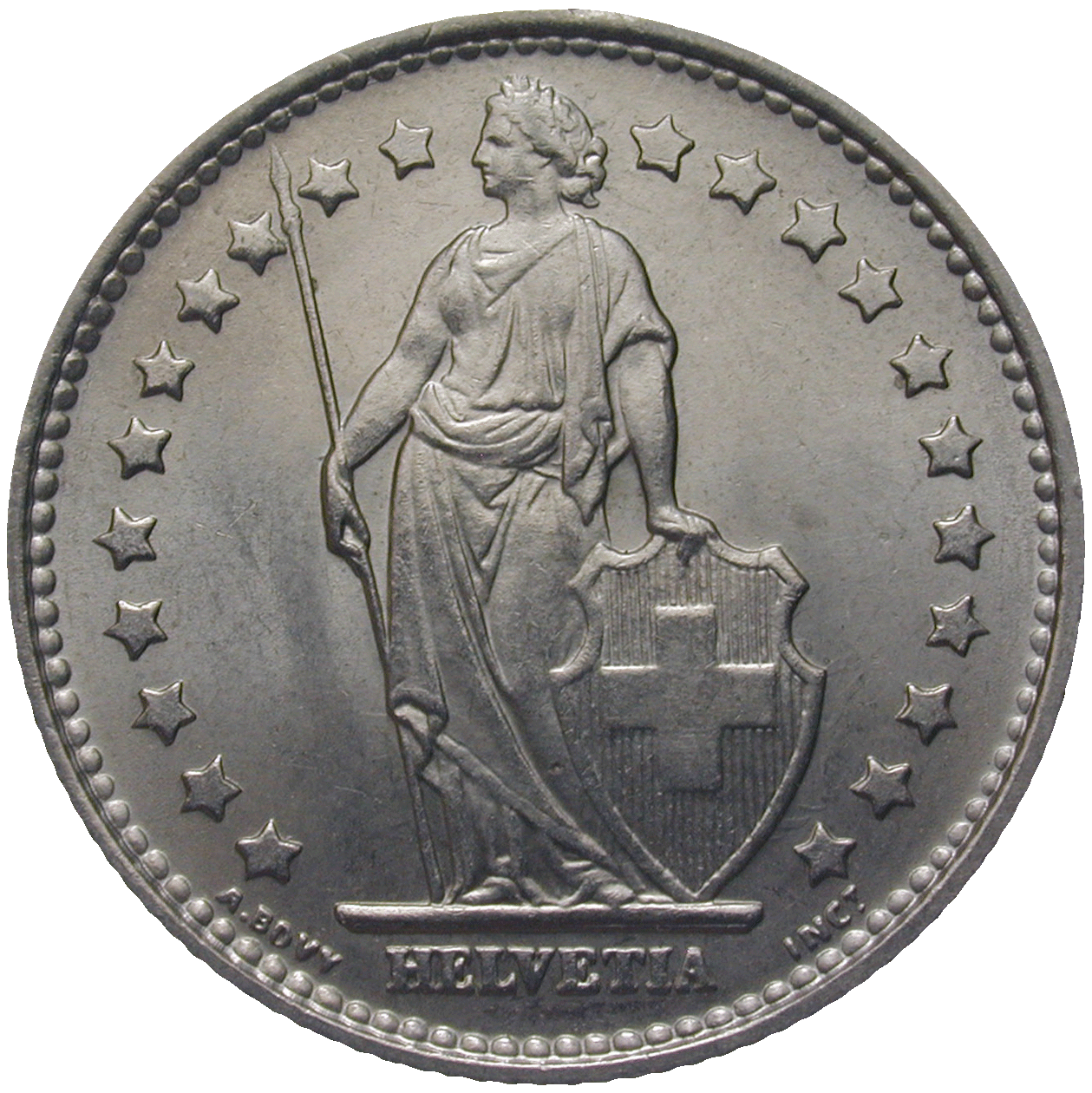 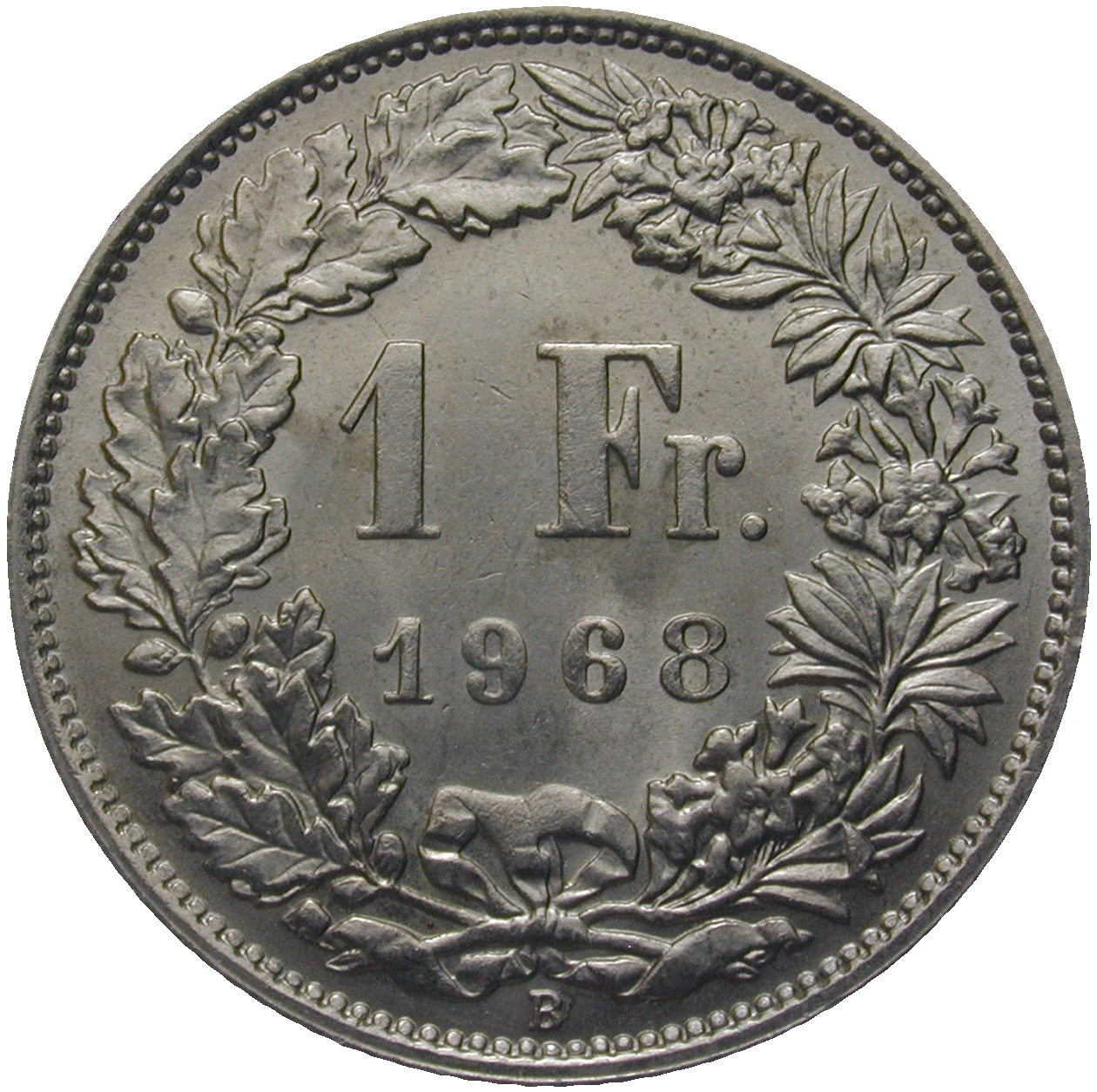 In May 1967, the treasury of the United States of America stopped the vending of silver from the state reserves. The demand for silver had been rising steadily in the months before, and the trade stop of the US amplified this trend. In August 1967, a kilogram of silver cost 260 Swiss francs; in the spring of the following year, it had risen up to 350 francs. Most Swiss coins actually consisted of silver in those days. Yet as silver became more and more expensive, it paid to melt them down and sell the silver at market price. Large numbers of Swiss silver coins thus were bought and exported abroad, where they were smelted. This is why since 1968 Swiss coins are not made from silver any more, but of a copper-nickel alloy.