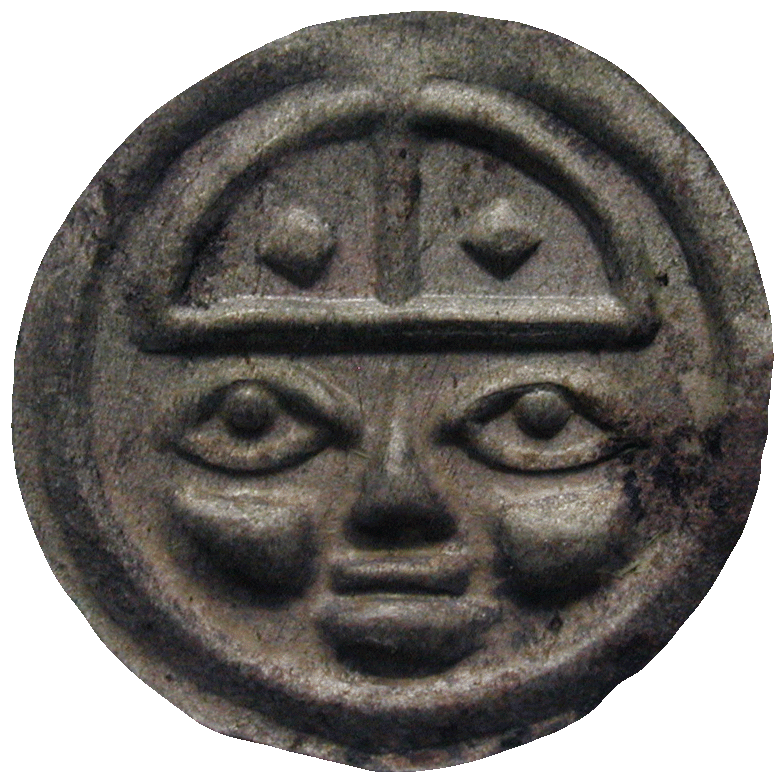 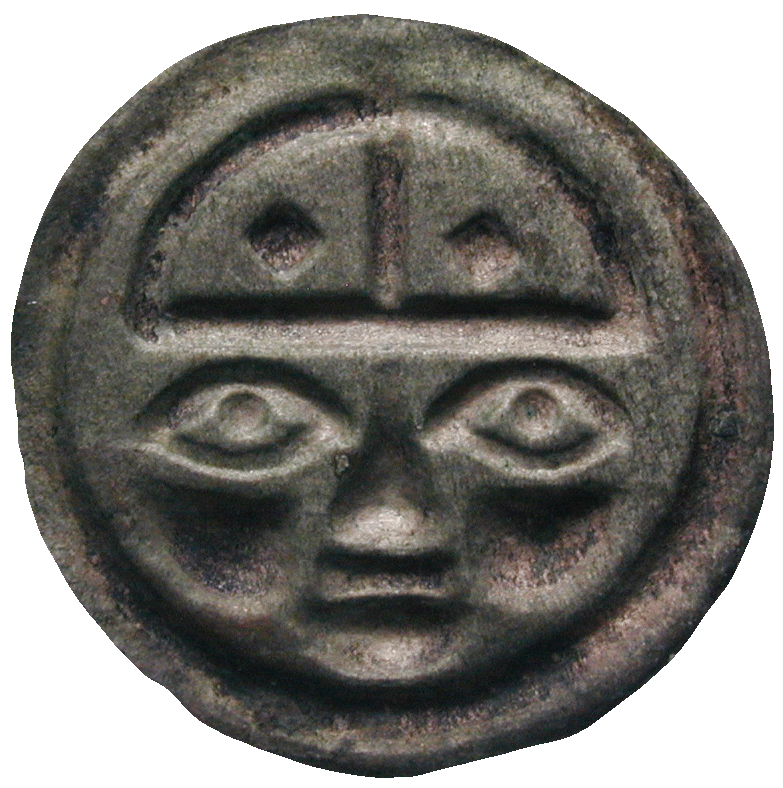 That Saint Leodegar looks so happily on this coin was most probably not intended. Legend has it that he had his eyes pierced out and, after further tortures, suffered martyrdom. Except on the very small denominations, such as this angster, the saint is mostly depicted with a gimlet on the Lucerne coins – with the instrument of his suffering thus. "Bäggliangster" were these coins called in vernacular, "cheek-angsters," after the saint's thick cheeks. Saint Leodegar lived in the 7th century. He was elected bishop of Autun in France in 663, but later became involved in political intrigues. His enemies imprisoned, tortured and finally beheaded him. Soon after his death (around 679) the executed bishop was regarded as a martyr. The city of Lucerne developed around the monastery of St Leodegar that was founded some decades later. Therefore Saint Leodegar is one of the city saints until this day.