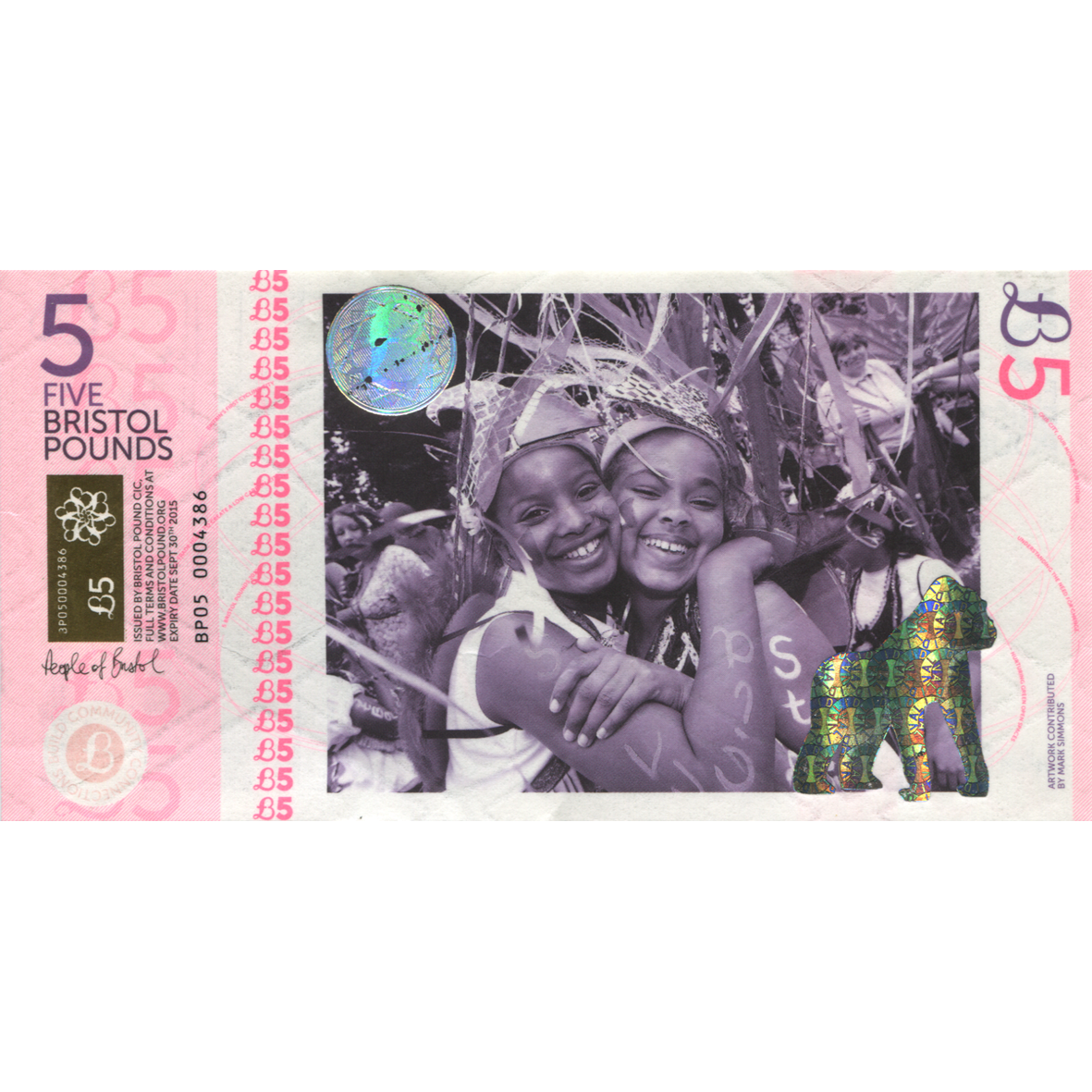 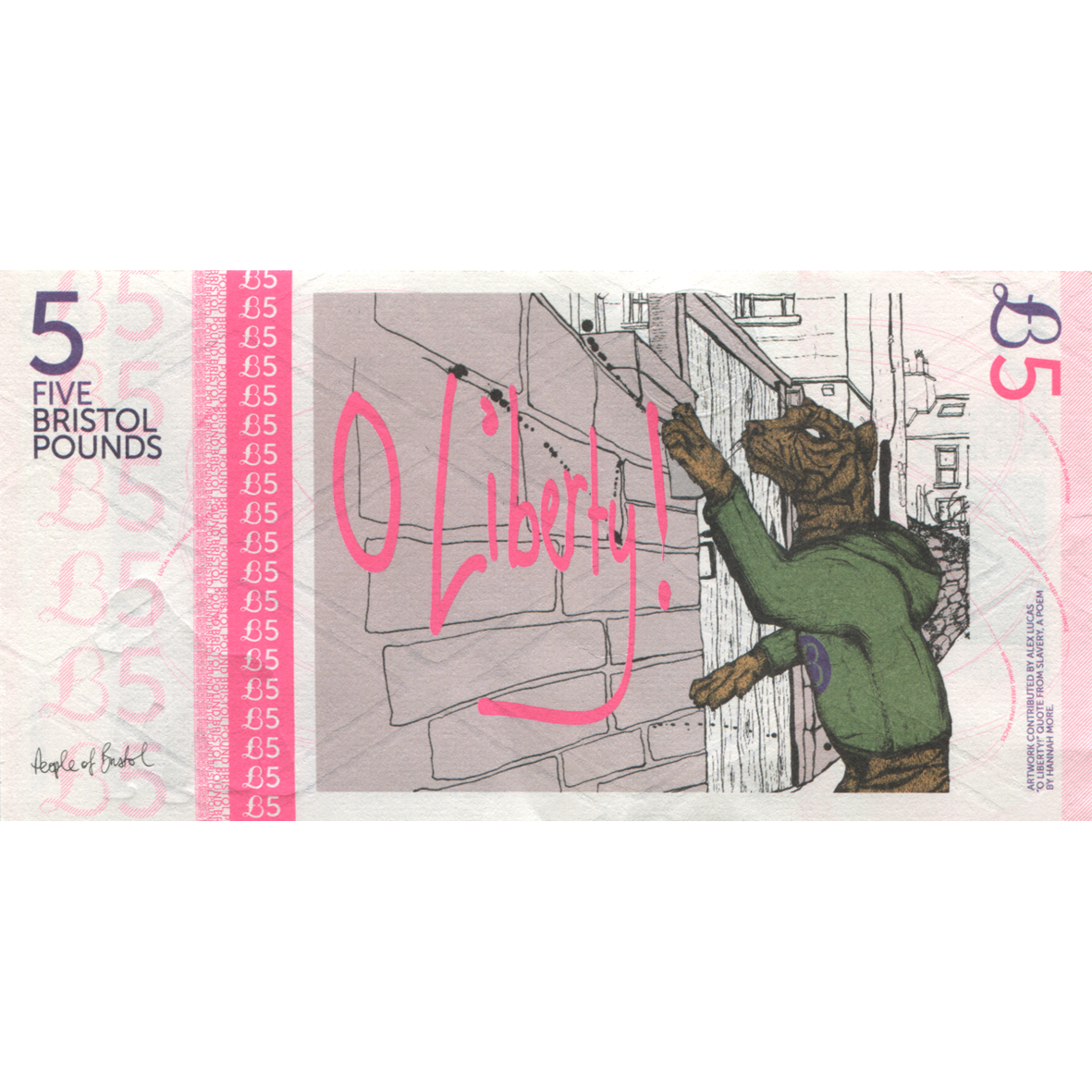 The Bristol pound is a complementary currency. It was launched in 2012 in the British city of Bristol to boost the local economy. One Bristol pound is equal in value to one British pound sterling, it can thus be exchanged one to one against the official British national currency. Bristol pounds are accepted by many Bristol businesses. They have in this way become a alternative currency for local entrepreneurs. Consumers are encouraged to buy Bristol pounds and spend their money with local Bristol businesses. Because the Bristol city council backs the project, Bristolians are even able to pay their local taxes using the Bristol pound. It is the largest alternative in the UK to the official sterling currency.