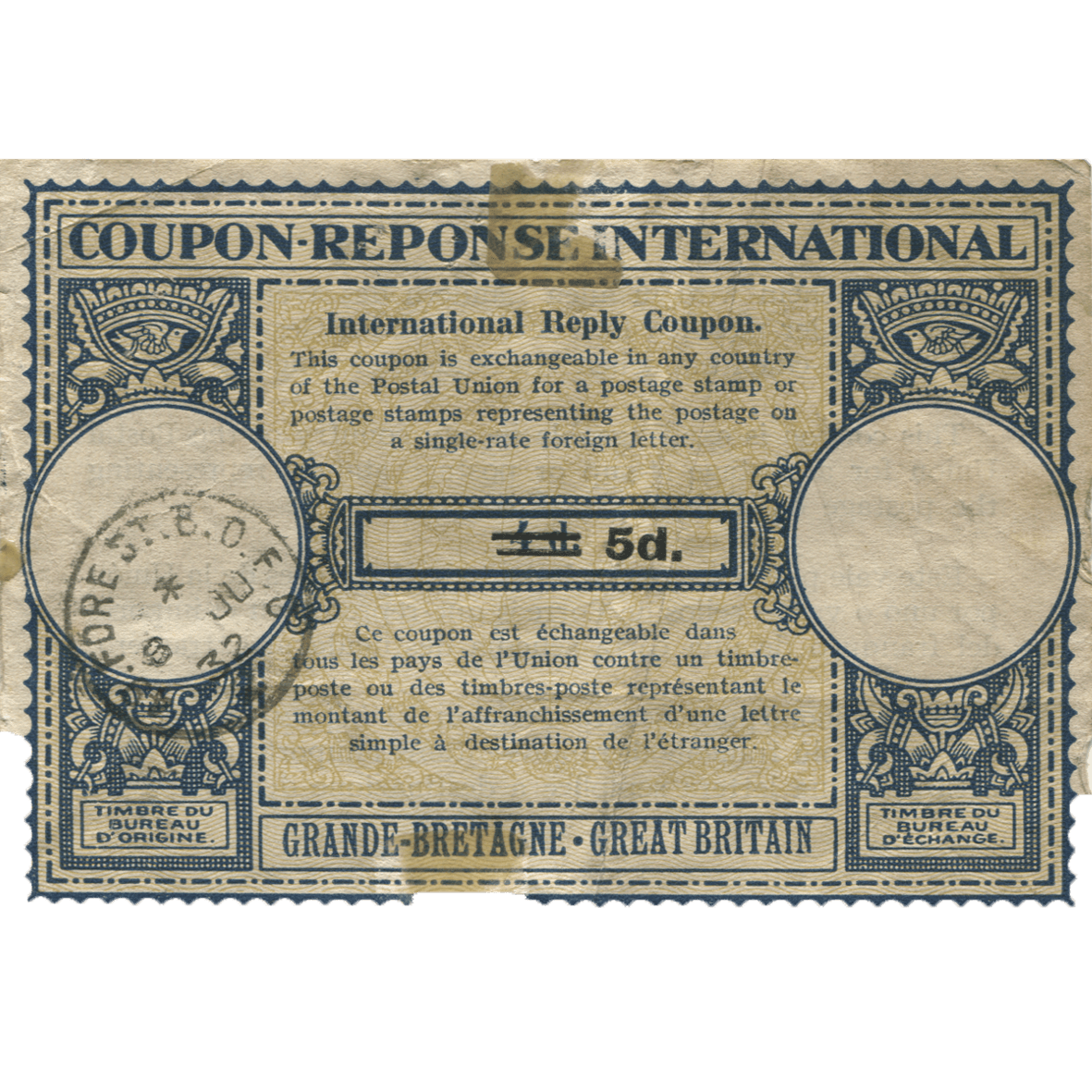 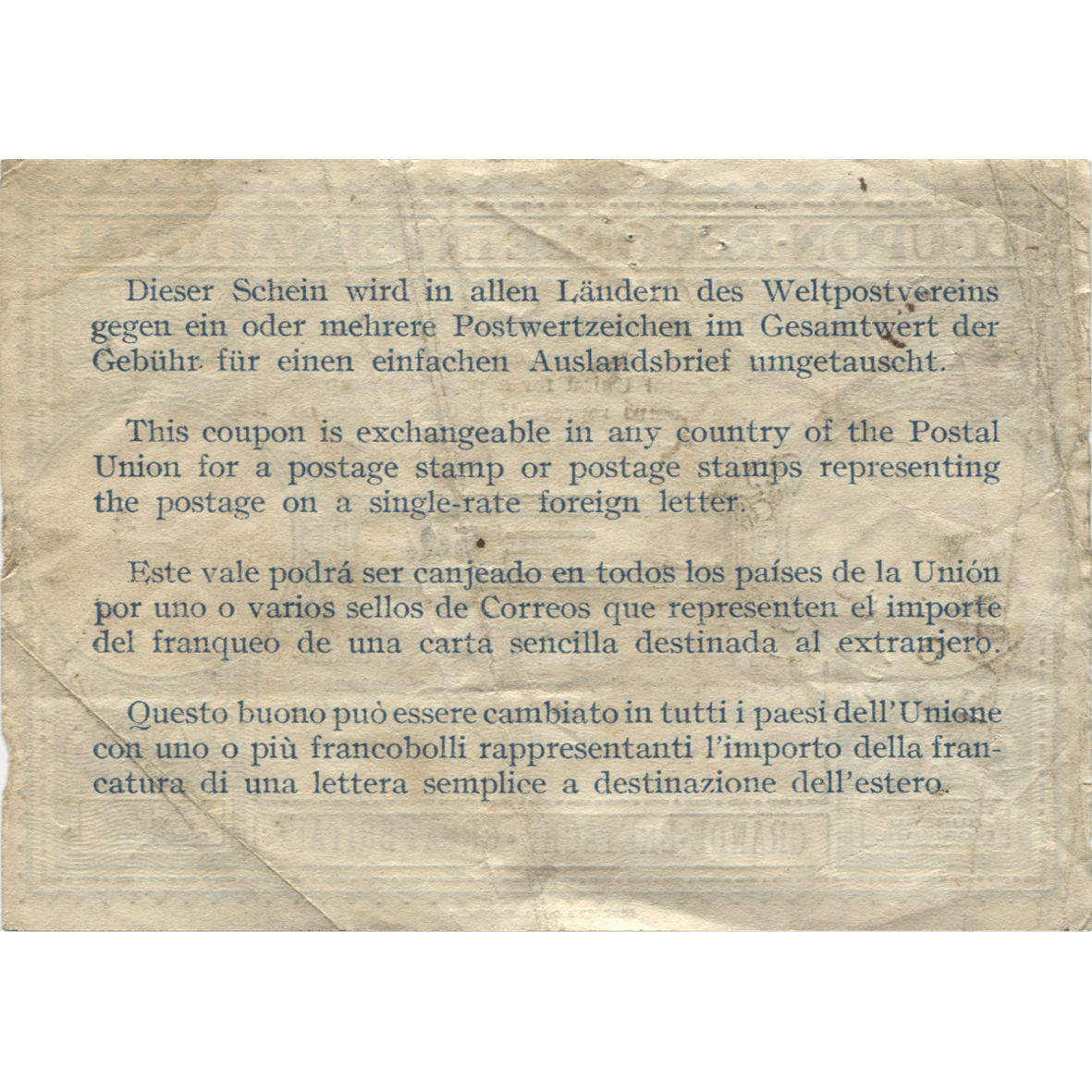 International reply coupons (IRC) were issued globally for the first time in 1906 by the Universal Postal Union. They could be exchanged at any post office worldwide for postage stamps worth the delivery of an ordinary letter to a foreign country. As this rate varied from country to country, an IRC could be bought in Europe for 1 US cent in 1920, and sold in America for 6 cents.

The profit that could be made by taking advantage of the differing postal rates in different countries, was the base of a fraudulent snowball system that was later to become known as Ponzi scheme, after its inventor Charles Ponzi.

Ponzi coaxed people in the USA into investing in the coupons that could bought cheaply in Europe. He promised a return rate of 50 percent after 45 days, or the doubling of the invested sum after 90 days. And business went well. Because Ponzi paid when an investor wanted to withdraw his money, people came to trust him. Soon, he made hundredths of thousands of dollars on a good day. Most investors didn't draw their money back after their time of expiration but immediately re-invested their profits. Some pawned all their possessions to raise more money to invest in Ponzi's coupons, and thus to get rich. When a client claimed his money back, Ponzi paid with the money later investors had just deposited. When the press and the tax authorities got wind of the scheme, it was already too late. Of the 15 million dollars that people had paid Ponzi (that would be about 150 million dollars today), only a fraction was left.