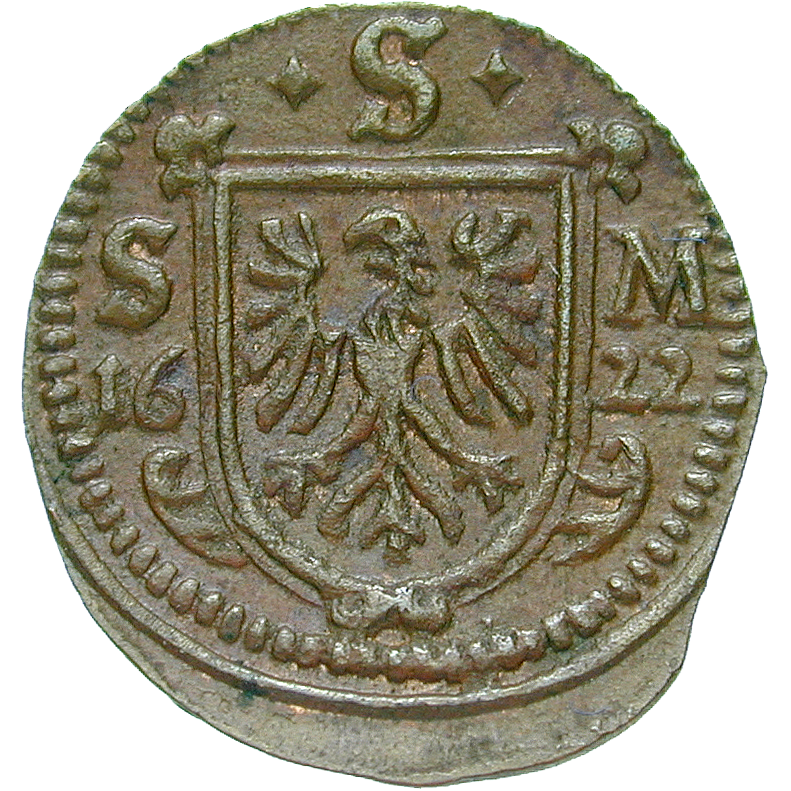 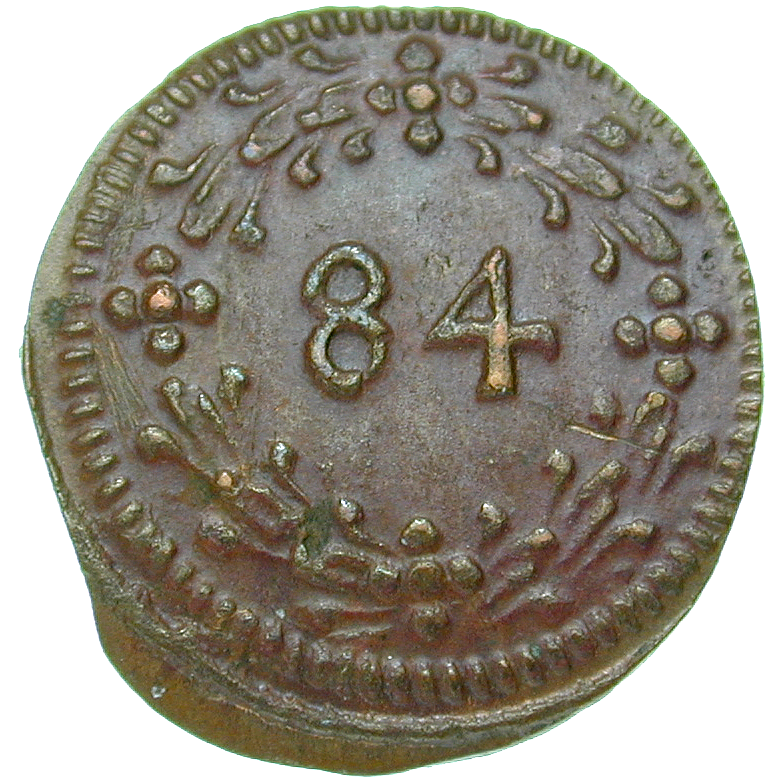 This körtling is a so-called wipper-coin: a coin of a much higher face than metal value. During the time of the kipper and wipper, at the beginning of the Thirty Years' War (1618-1648), moneychangers traveled the lands, exchanging good (that is to say, heavy) silver coins against bad ones. To distinguish the good from the bad coins, they used "wippen" (scales), with which they "kipped" (singled out) the good ones. The selected high value silver coins were then smelted in unofficial mints, and minted into coins of a lower silver content. This was highly illegal, but brought good profits. With time, however, the old, good coins became scarce and rose in price. The value of the kipper coins, on the other hand, went from bad to worse, until nobody was ready to accept them any more.