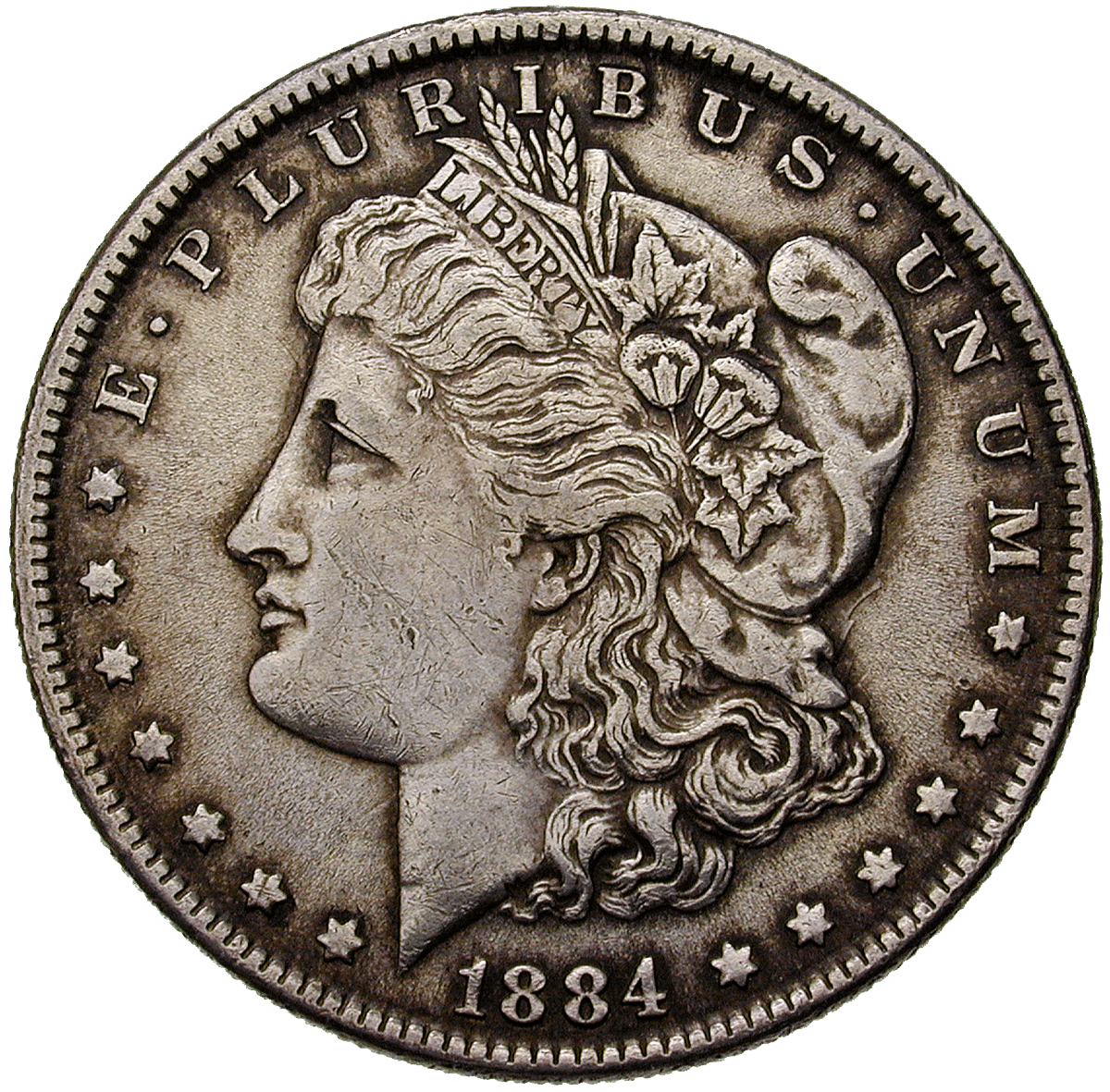 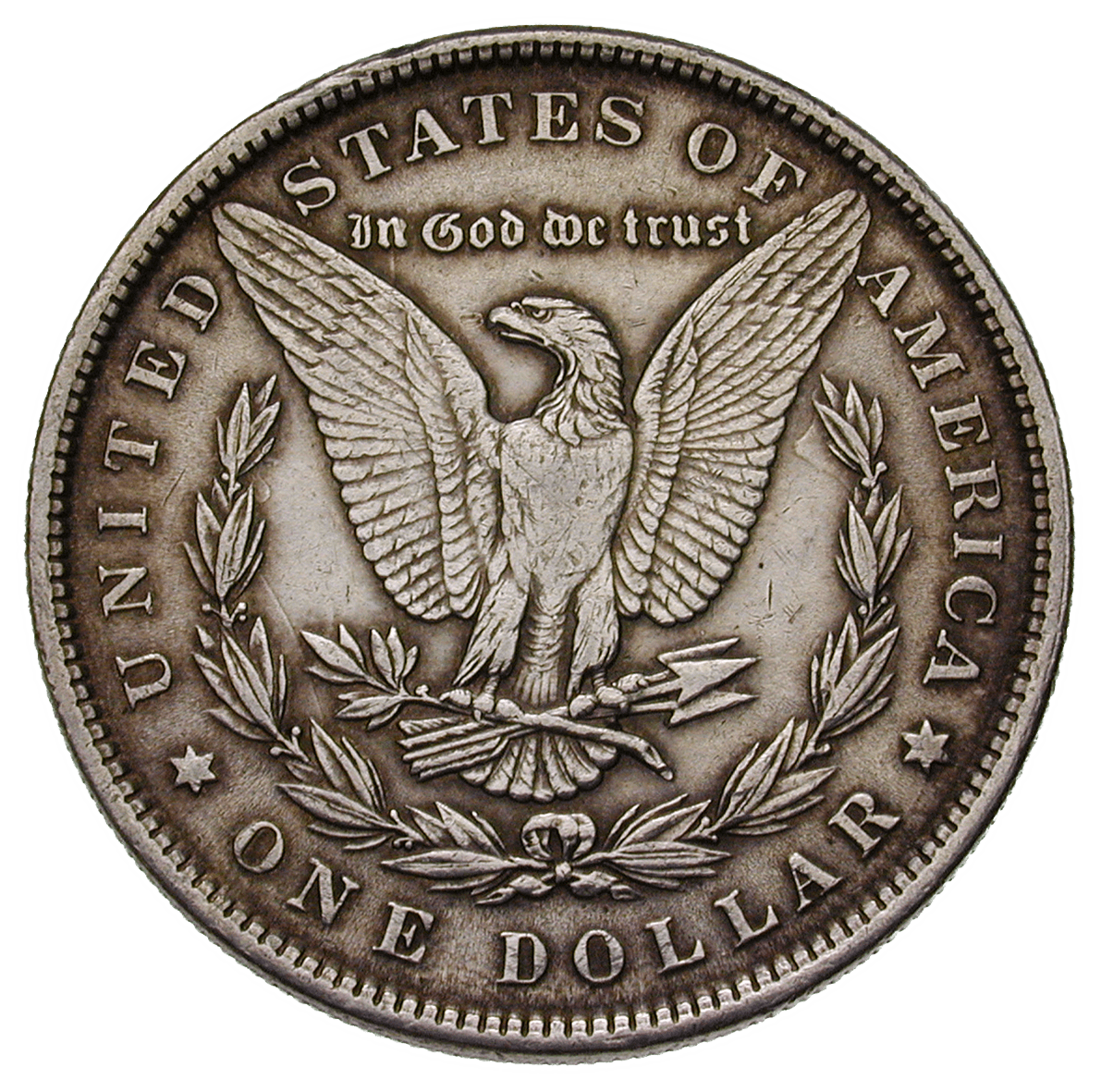 The dollar is the major world currency to this day. Many states in the world designed their currency following its example, such as Canada, Australia and New Zealand. The dollar itself, however, is not an original American invention. The portrait of Miss Liberty strongly resembles antique archetypes, especially the Greek coins of the Sicilian cities of the 5th and 4th centuries BC. Other states have been inspired by the same models, for instance Switzerland and France, whose Helvetia and Marianne respectively resemble Miss Liberty like twins.