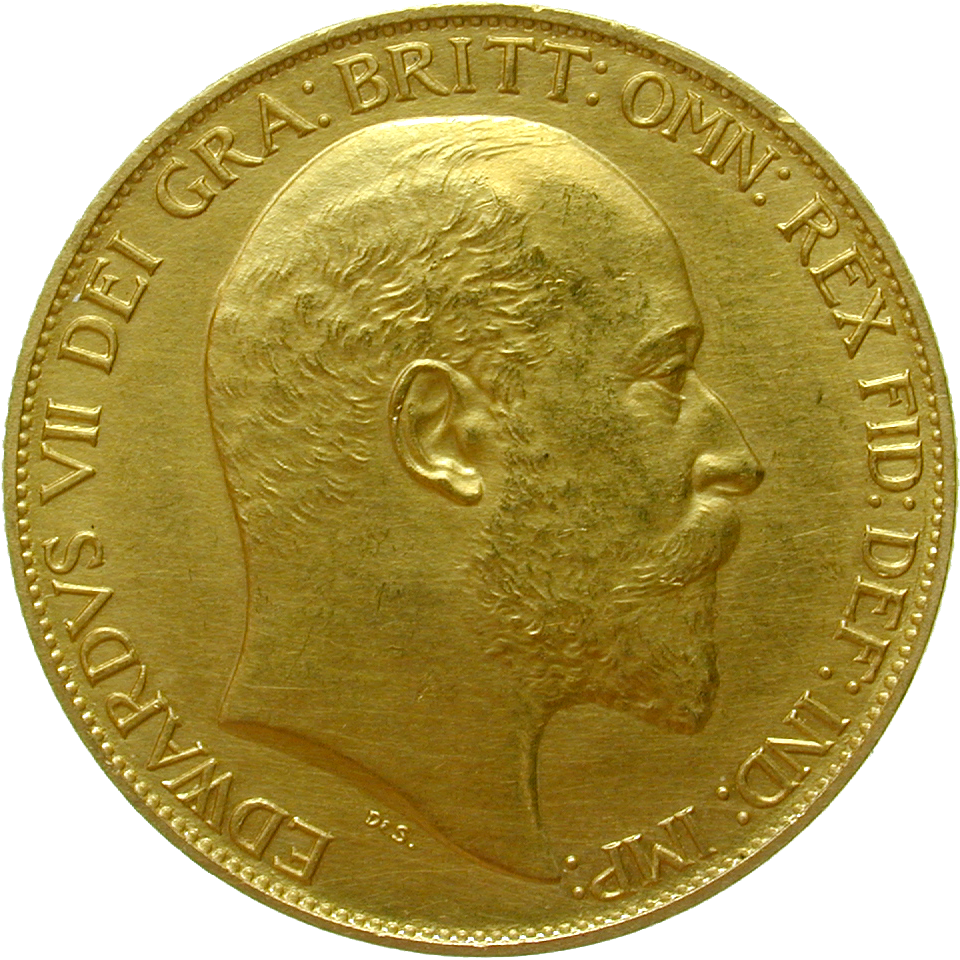 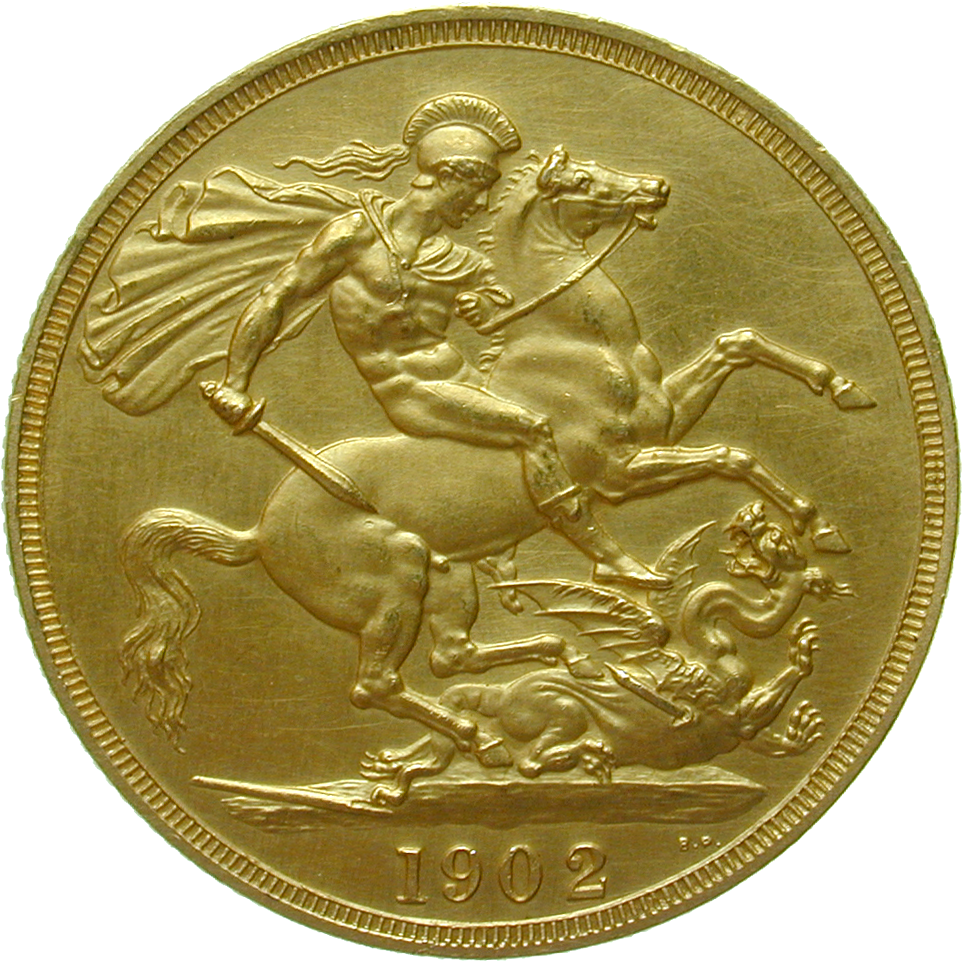 In the last three decades before the First World War, the British Empire embraced not only Britain and the whole of Ireland, but also Canada, Australia, New Zealand, India, parts of Asia, large parts of Africa, and many islands in the Caribbean, the Atlantic, the Pacific, and the Mediterranean – altogether about a quarter of the land area of the globe. Other countries however, above all Germany and the US, were already starting to catch up and overtake Britain. The United States dollar was gaining in importance beside the pound sterling. Nevertheless, the British pound remained the world's leading currency until the outbreak of World War I (1914).