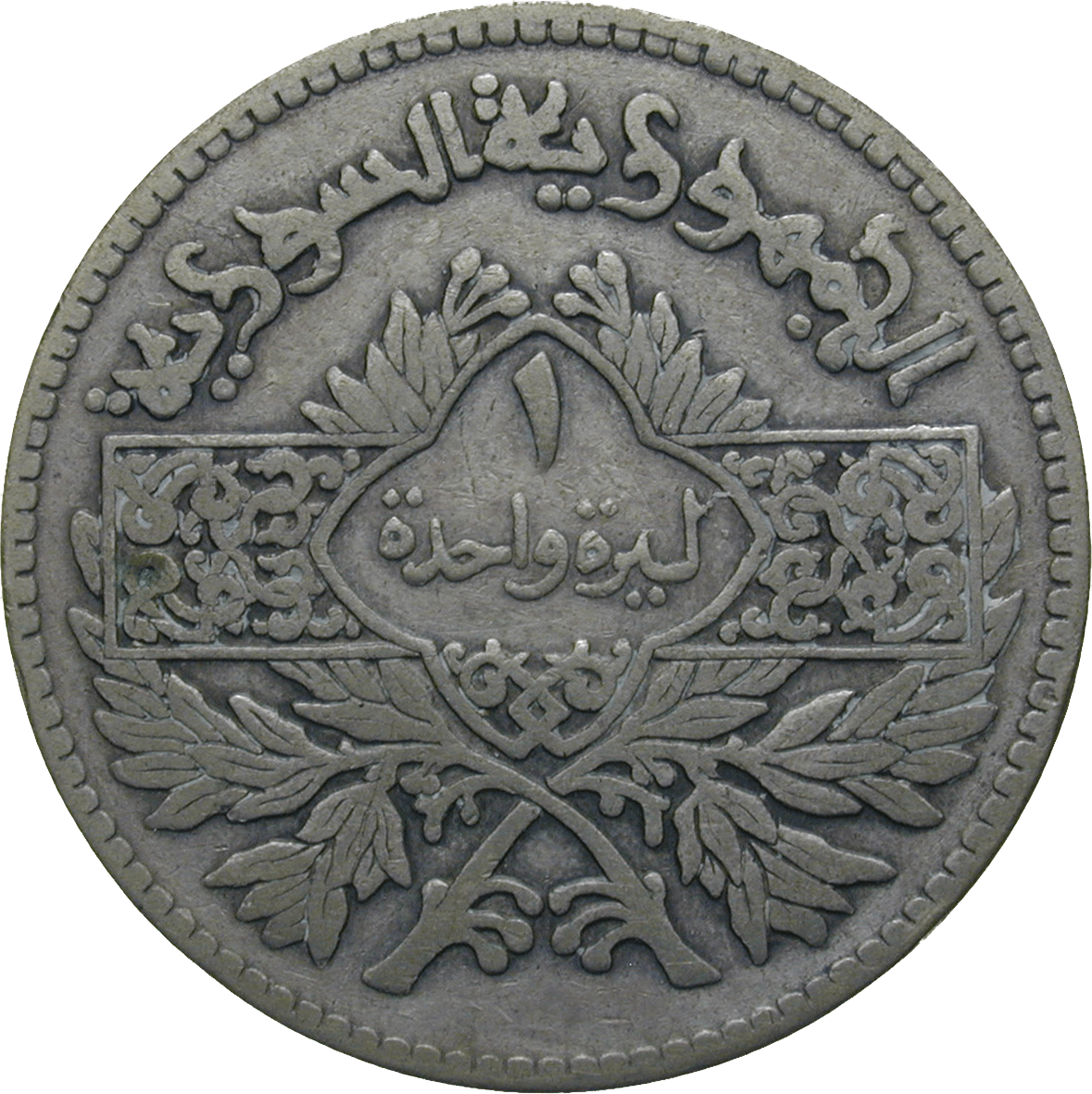 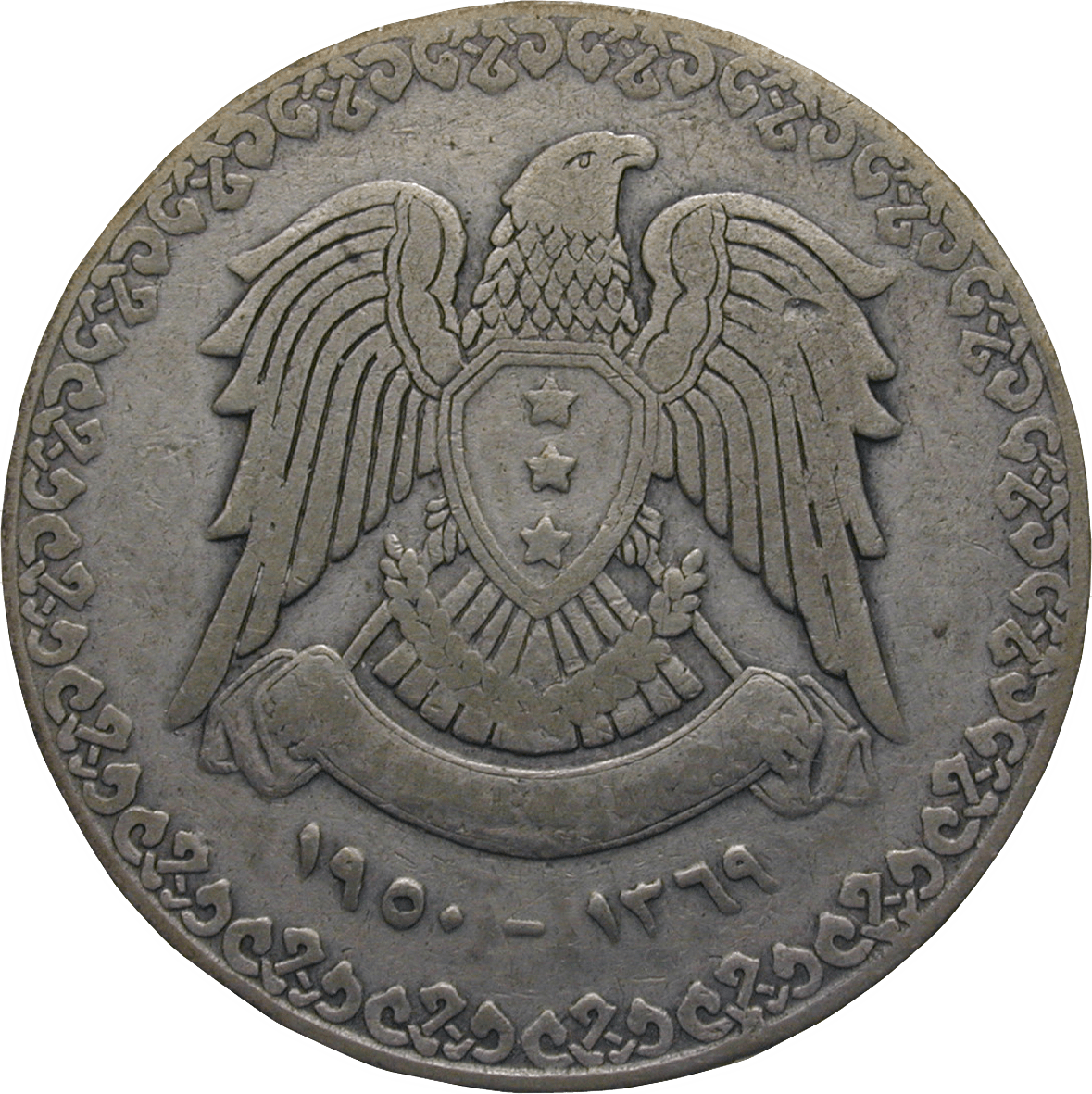 Syria was conquered by the Arabs and integrated into the Islamic empire shortly after the foundation of Islam in 622. In the year of 750, the first Umayyad Caliph moved the imperial capital from Medina in Arabia to Damascus, and thus made Syria the heartland of the Caliphate. In the early 16th century it came under the authority of the Ottoman Empire, and after World War I (1914-1918) under French rule. Syria gained independence in 1945. Being part of the Ottoman Empire, Syria used Turkish currency: at first the kurush (piaster), later the lira that equaled 100 kurush. Under French rule the lira (French livre, English pound) was introduced. 1 lira was subdivided into 100 qirsh (piaster), which are used very rarely today, however.