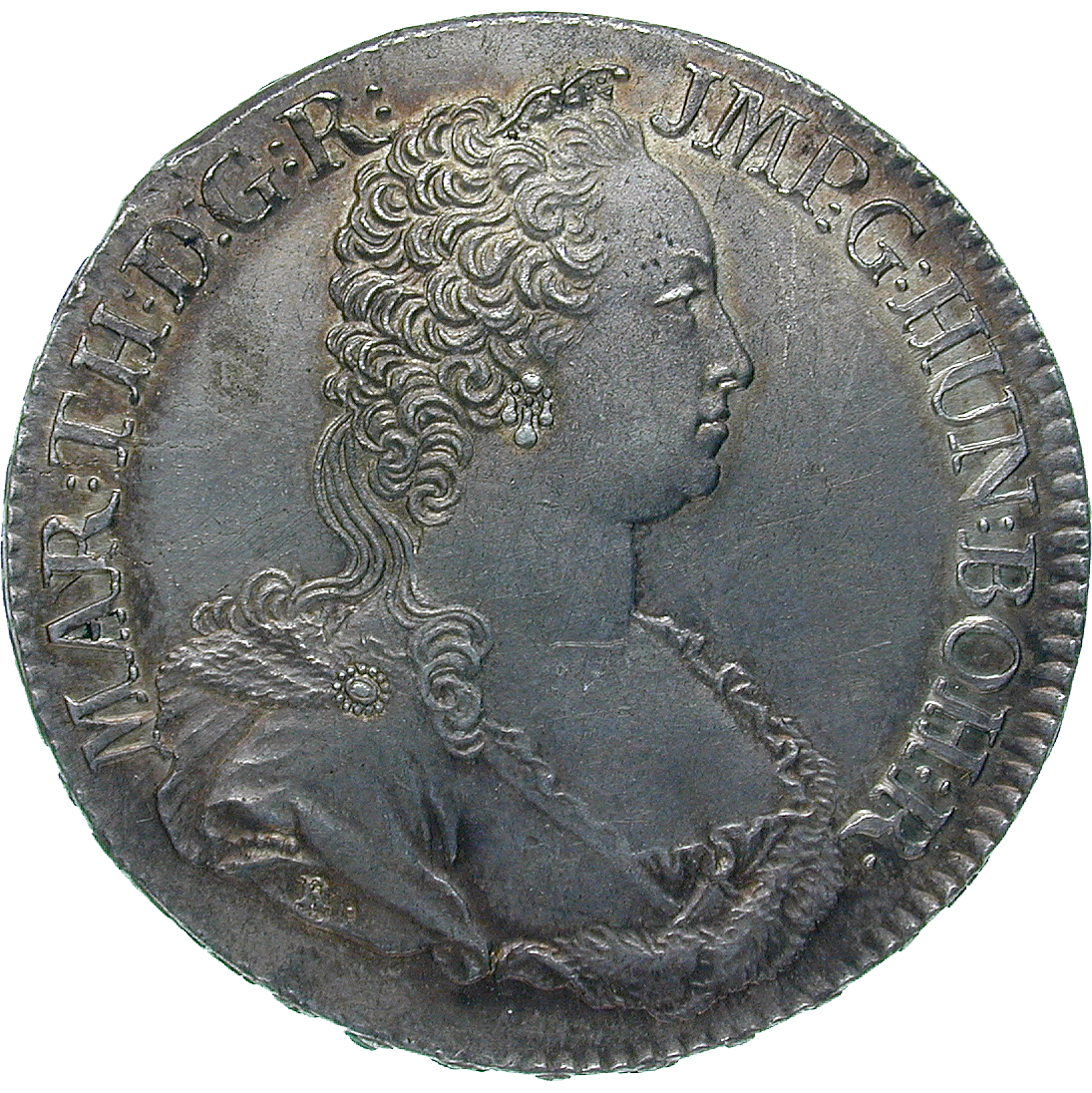 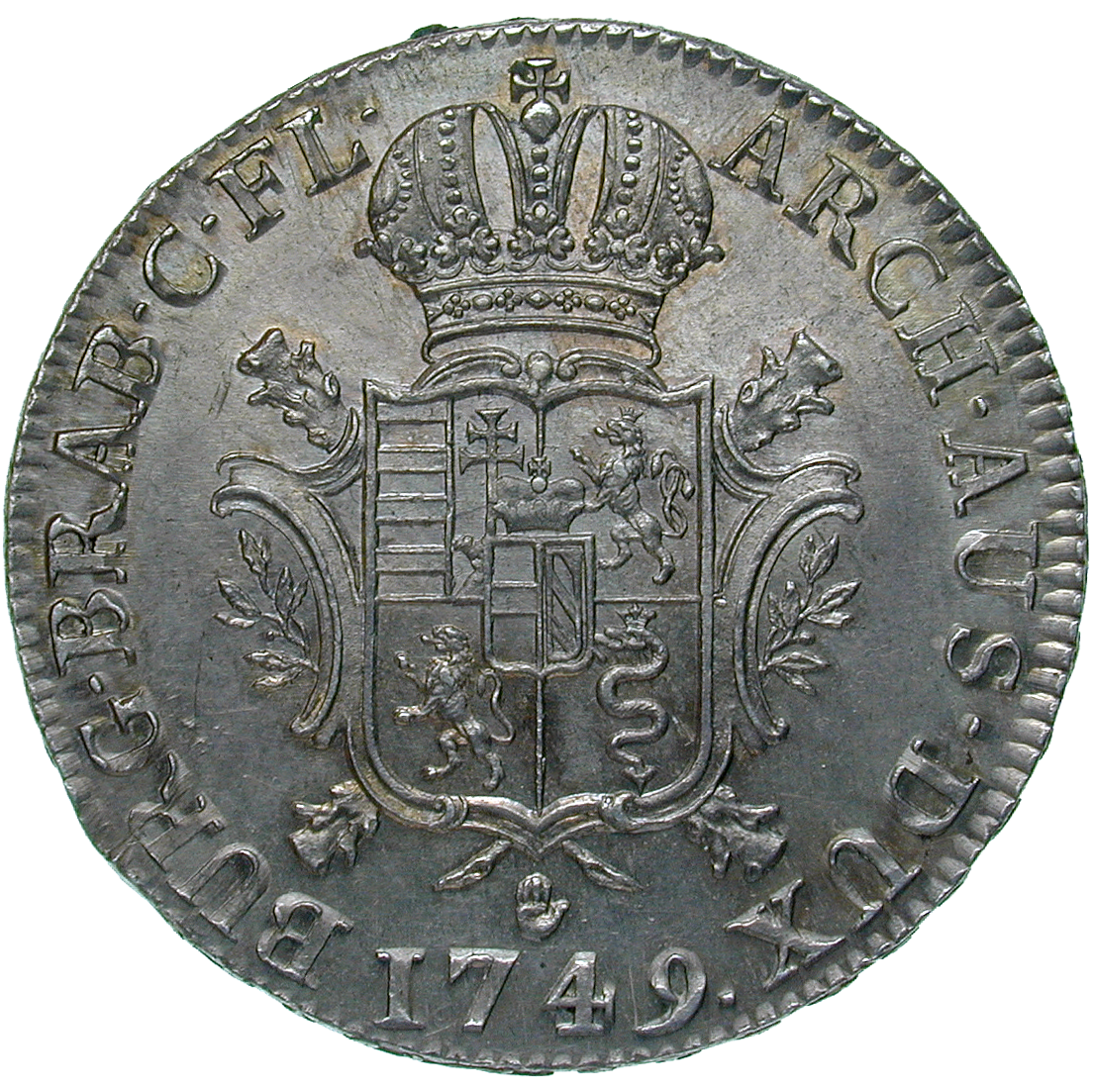 A 23-year-old woman acceded to the Hapsburg throne in 1740 (until 1780). Lusting for power, the rulers of Prussia, France and Bavaria no doubt took the young lady for easy booty. Hapsburg's treasuries were empty, and so the empress could hardly put up strong resistance. Her neighbors thus helped themselves to generous portions of the Hapsburg Empire. Frederick II occupied Silesia, and in 1744 France annexed the Austrian Netherlands (present-day Belgium and Luxembourg). However, young Maria Theresa had much more mettle than was to be expected of her age. In 1748, the Austrian war for succession ended in her favor. Silesia remained lost, but the Austrian Netherlands went back to Hapsburg and experienced an enormous economic boom under the reign of Maria Theresa.