Kingdom of Sweden, Frederick I, Copper Plate worth 1 Daler Silvermint 1743 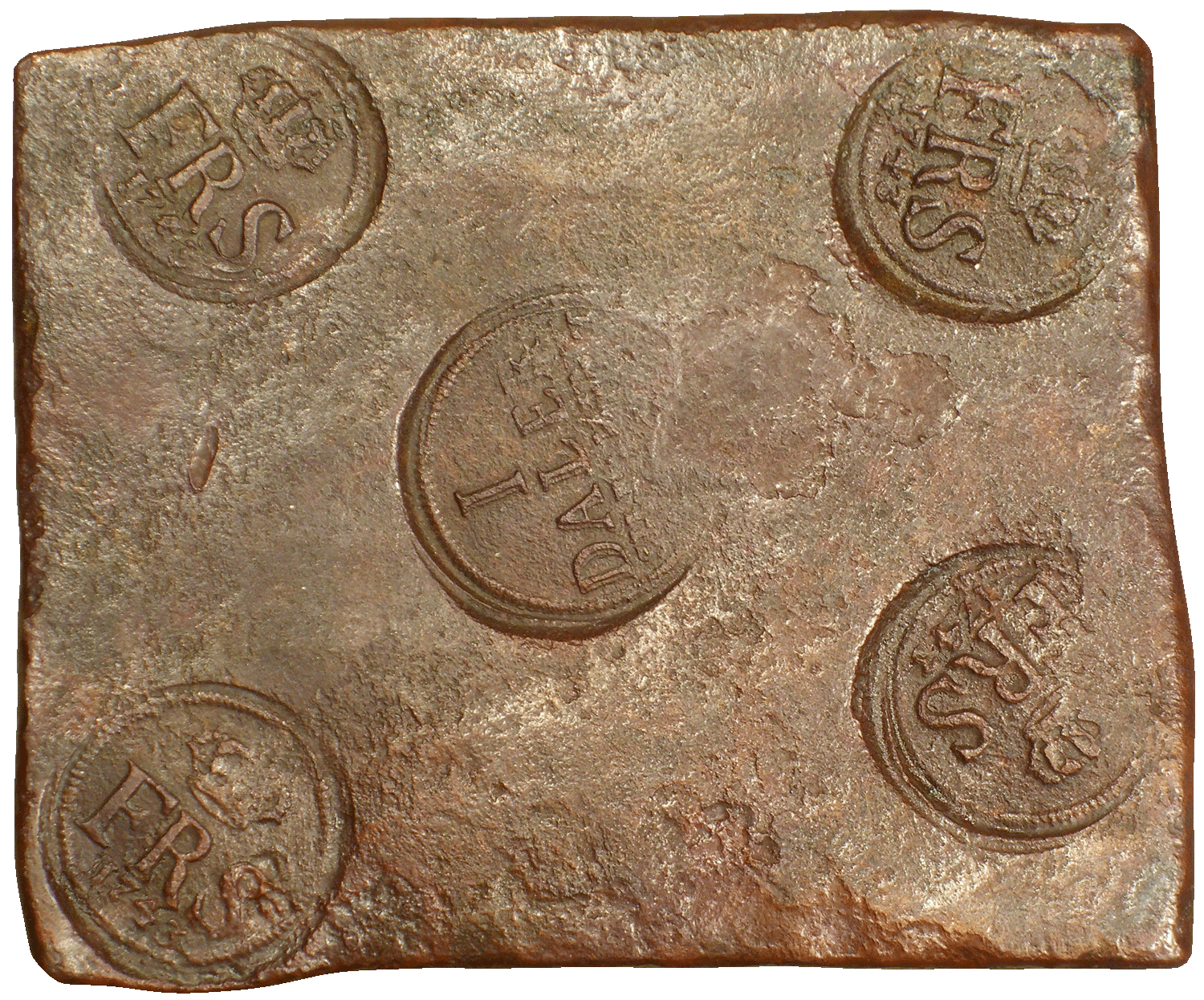 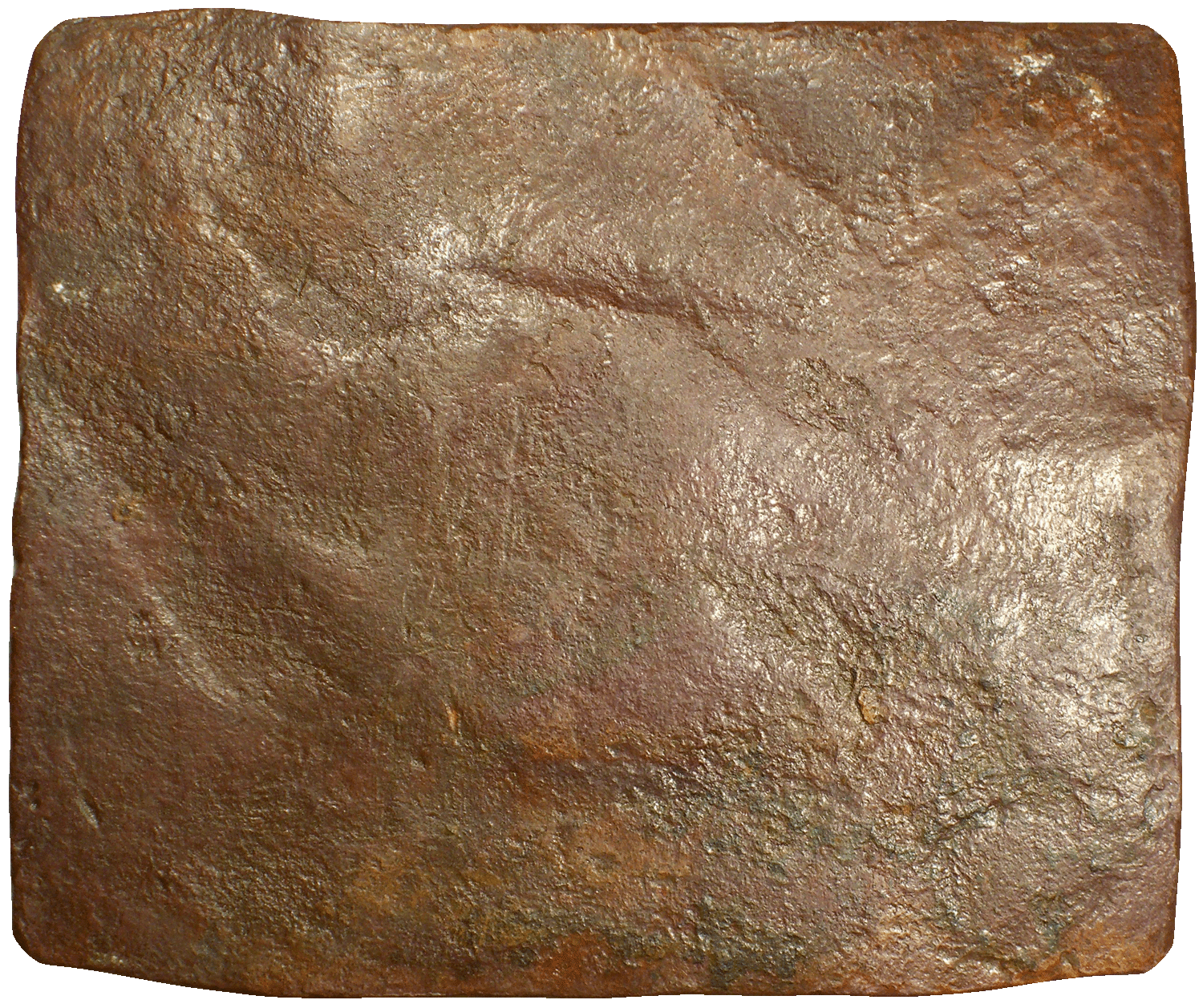 Sweden has large copper supplies that have been exploited since the Middle Ages. Hence copper coins always played an important role in Swedish internal trade. This copper coin plate weighs about 650 grams (22.9 ounces), which equaled 1 silver taler. The issue of such huge copper coins was much cheaper than the minting of the corresponding amount of copper ore-coins. Besides, the huge bronze plates were very convenient for export and stimulated bronze distant trade. Within Sweden, the plate coins were used for larger domestic trade transactions, as silver coins were scarce and minted mainly for foreign trade.