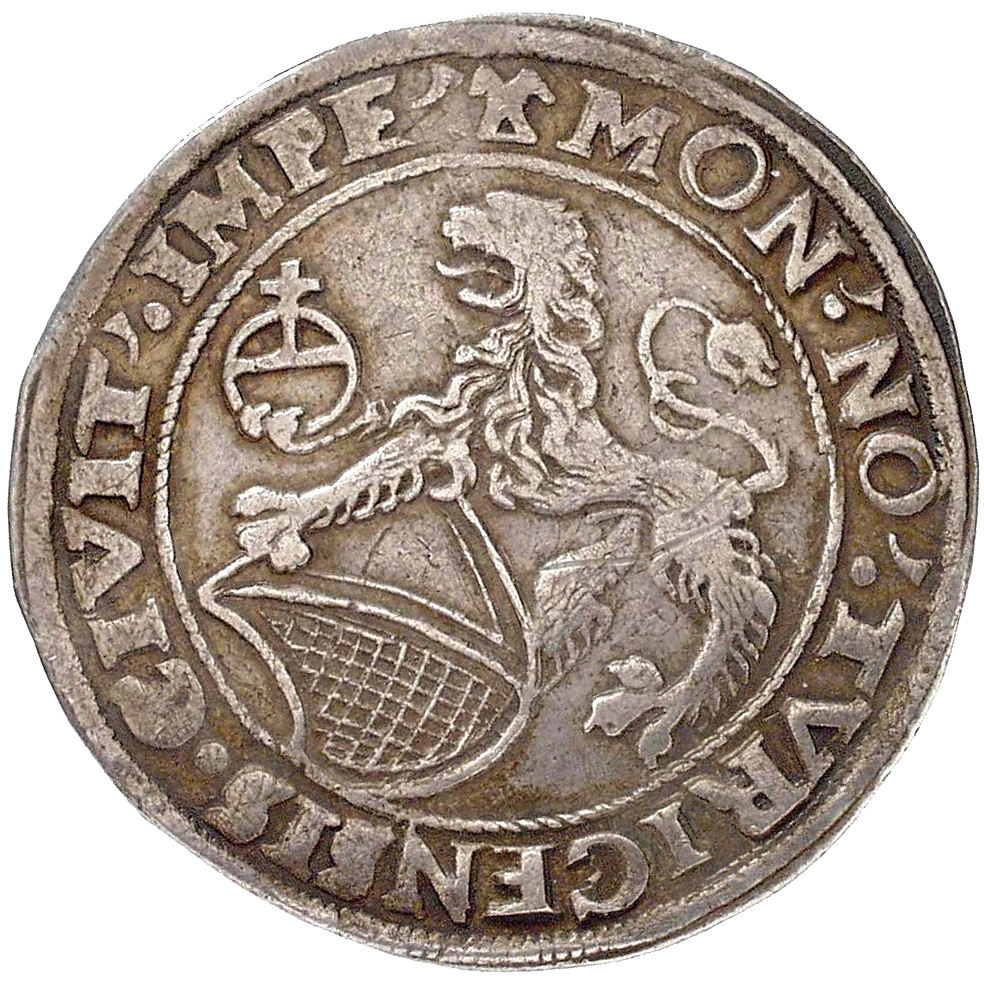 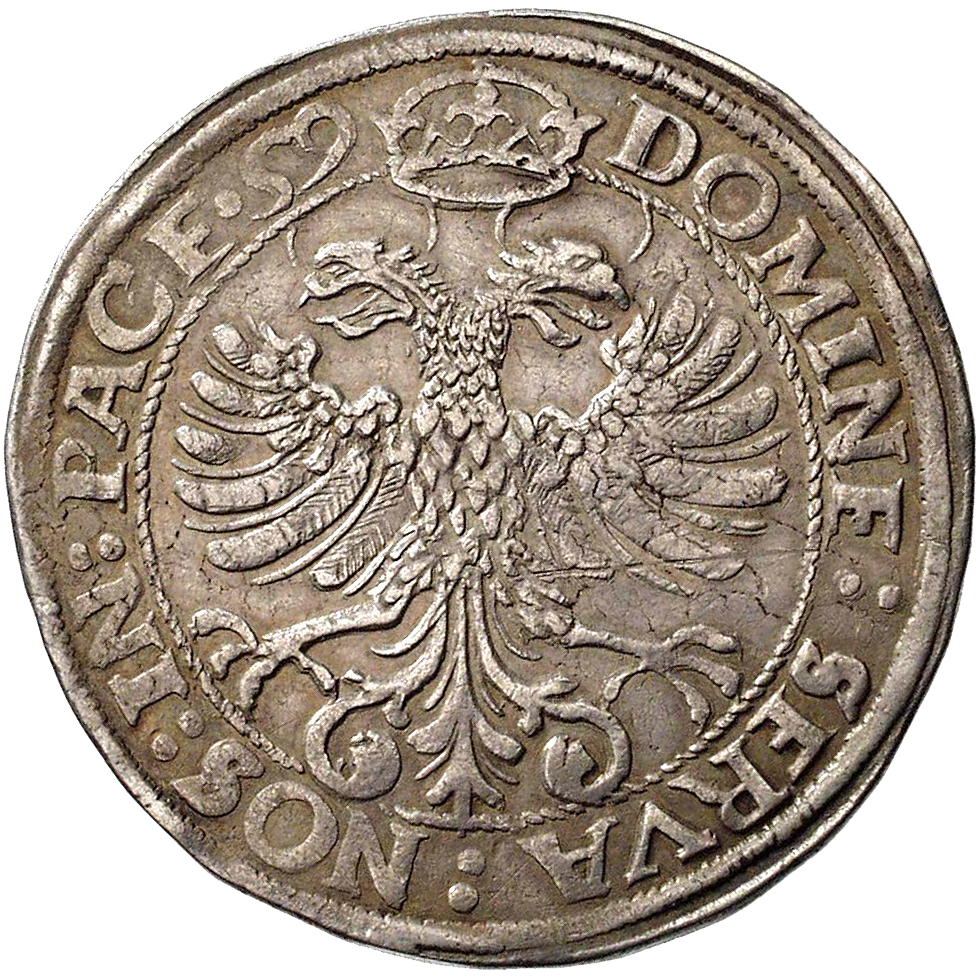 Since the second half of the 16th century, the territory of Switzerland suffered from a severe lack of silver: the emperor of the Holy Roman Empire had imposed a blockade of silver against the Swiss confederates. The import ban should force the confederates to mint their coins according to the rules of the imperial coinage act. It was of no use, however – the Swiss mint authorities issued their money still as they thought best. Thus the silver blockade was held up until the 17th century.

The delight was great when Zurich in the 1550s believed to have found a vein of silver in the Schnabelberg. It was soon detected, however, that exploitation was not worthwhile: allegedly the output had just been enough for the minting of two talers. Nevertheless, the talers struck in Zurich in the years 1558 and 1559 received the popular nickname "Schnabeltalers," as they were said to have been made from silver from the Schnabelberg.