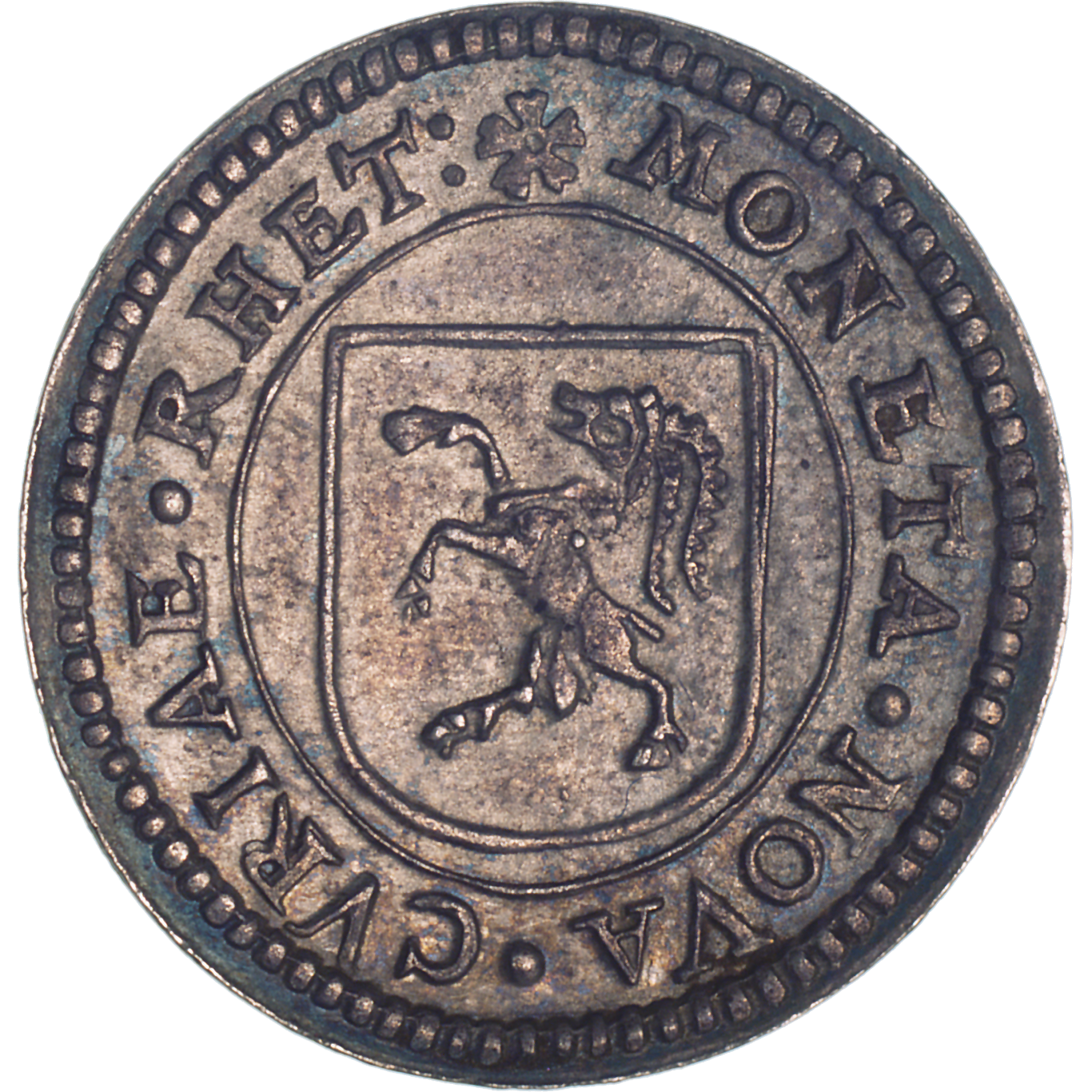 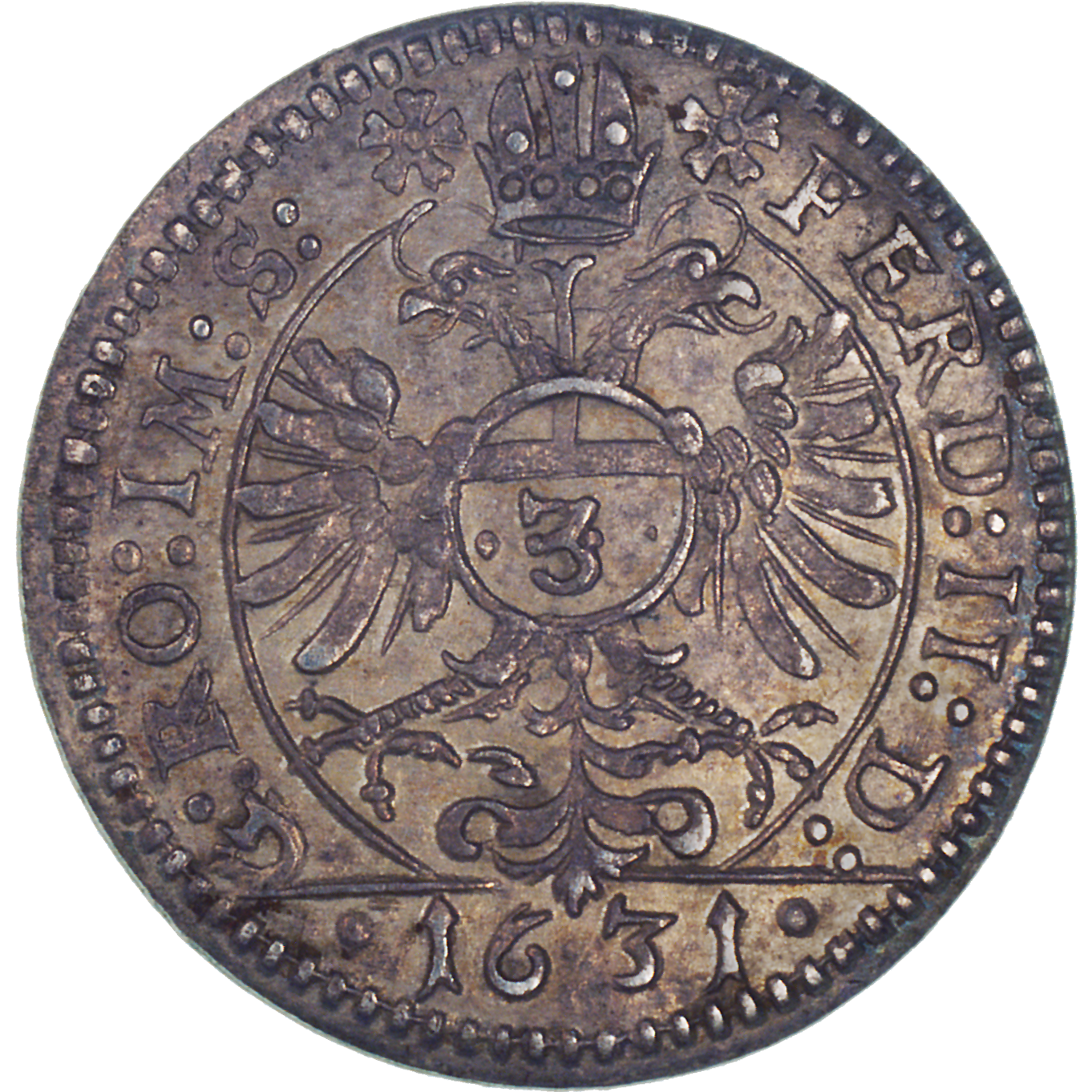 Whether the city of Chur ever formally got the coinage prerogative is not proven by any written sources. Fact is, however, that the town began to mint her own coins in 1529.

At that time, as a matter of fact, the bishop of Chur was the actual ruler over the city, and as such he would have been the only one with the right to issue coins. Which he actually did – in concurrence with his city. As a result Chur was flooded with episcopal and municipal coins. Until in the 17th century, the parties reached an agreement: the two mints were consolidated, and henceforth the bishop minted on even weekdays and the city on uneven ones.