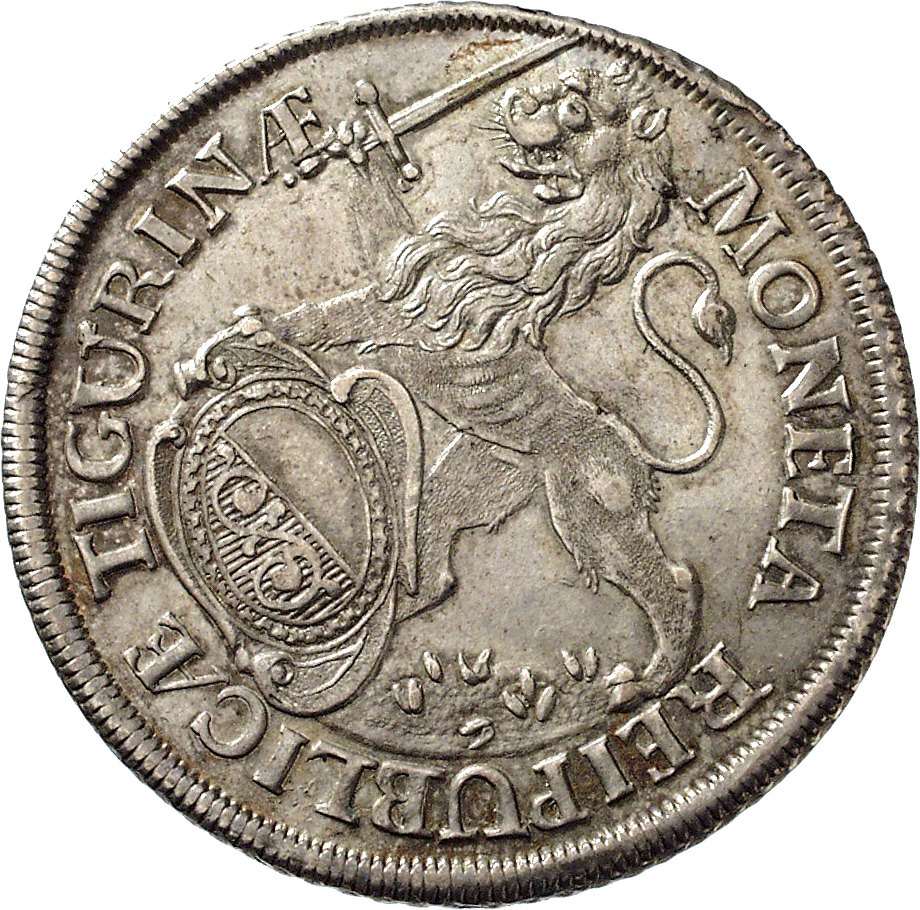 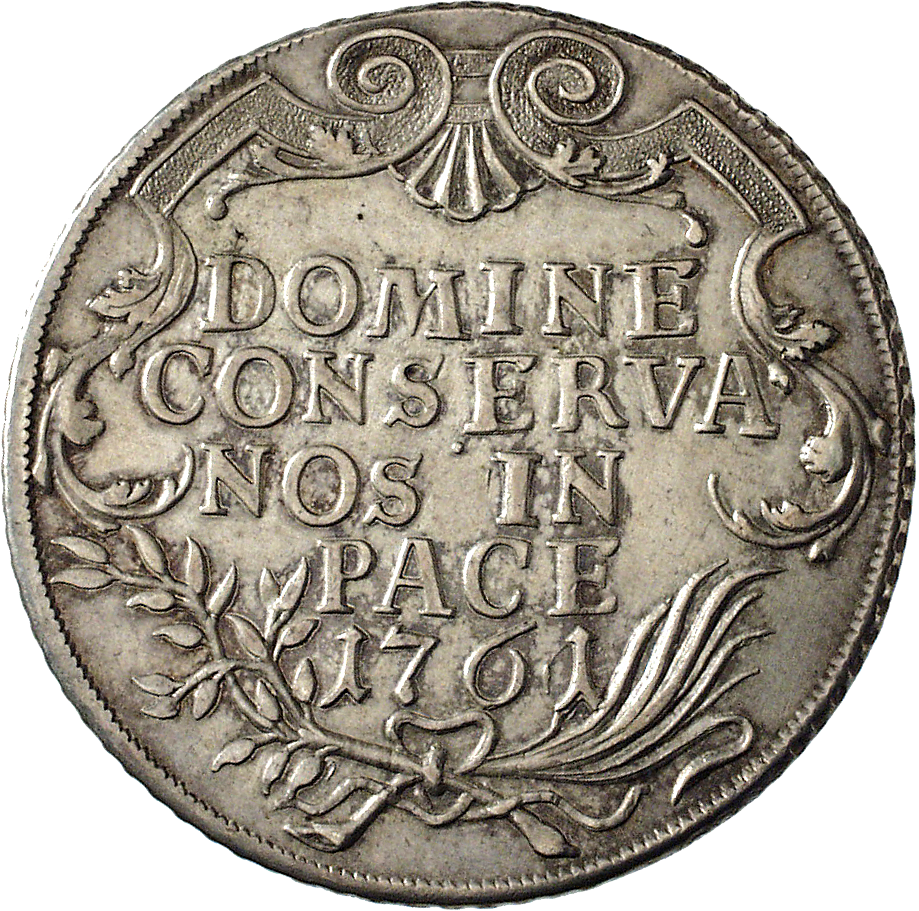 The silk and cotton trade brought some Zurich merchants vast profits in the 18th century. The success of Zurich products on foreign markets was not only due to their high quality but also to the fact that Switzerland was a 'low-wage' economy at that time. An apprentice in the city at that time earned about 75 talers a year. If he had a family of five to feed, his expenses in food alone would come to 70 talers per year – about 90 percent of his income thus. A weaver in a rural area would earn even less, about 40 talers a year, and would probably never have had a coin like this in his hands.