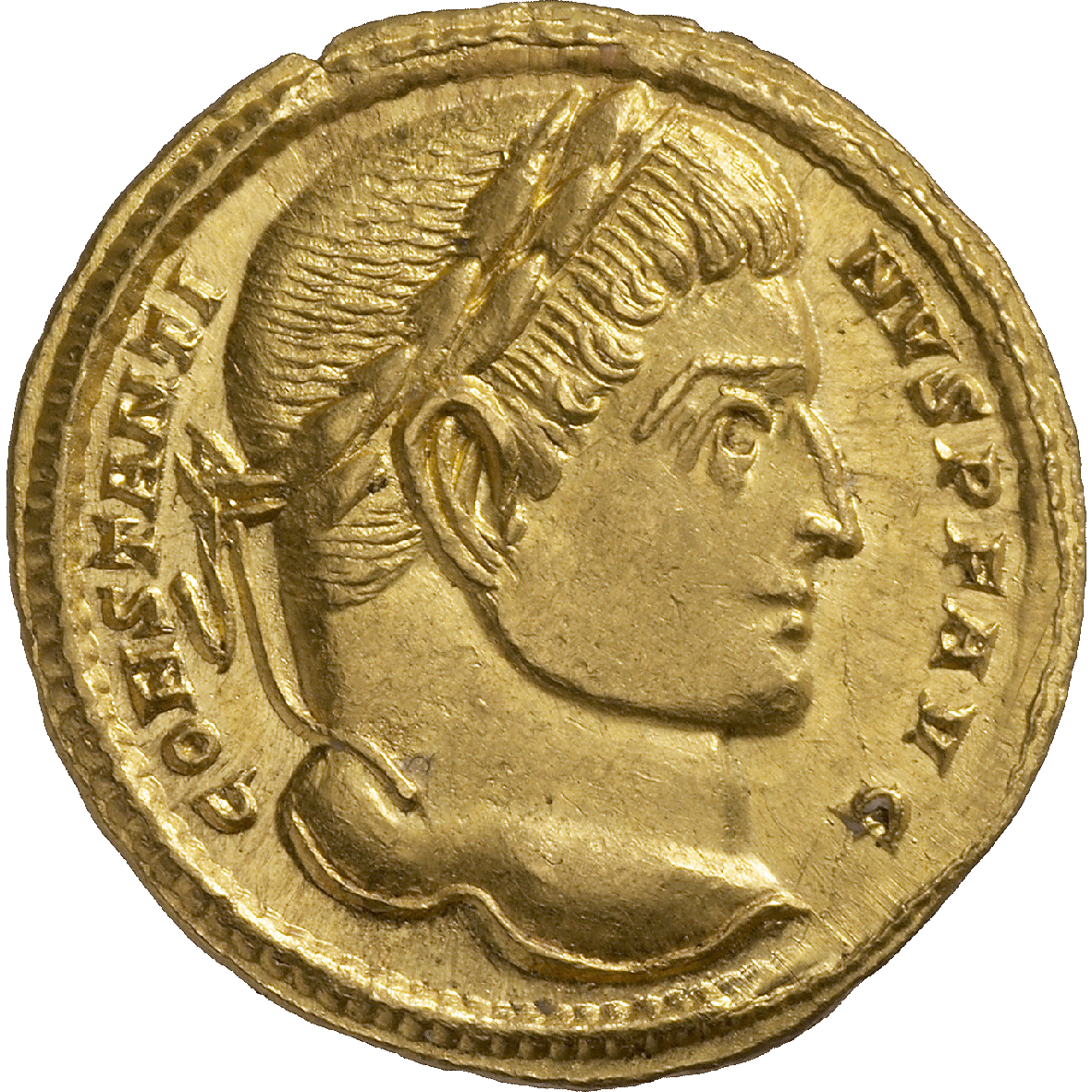 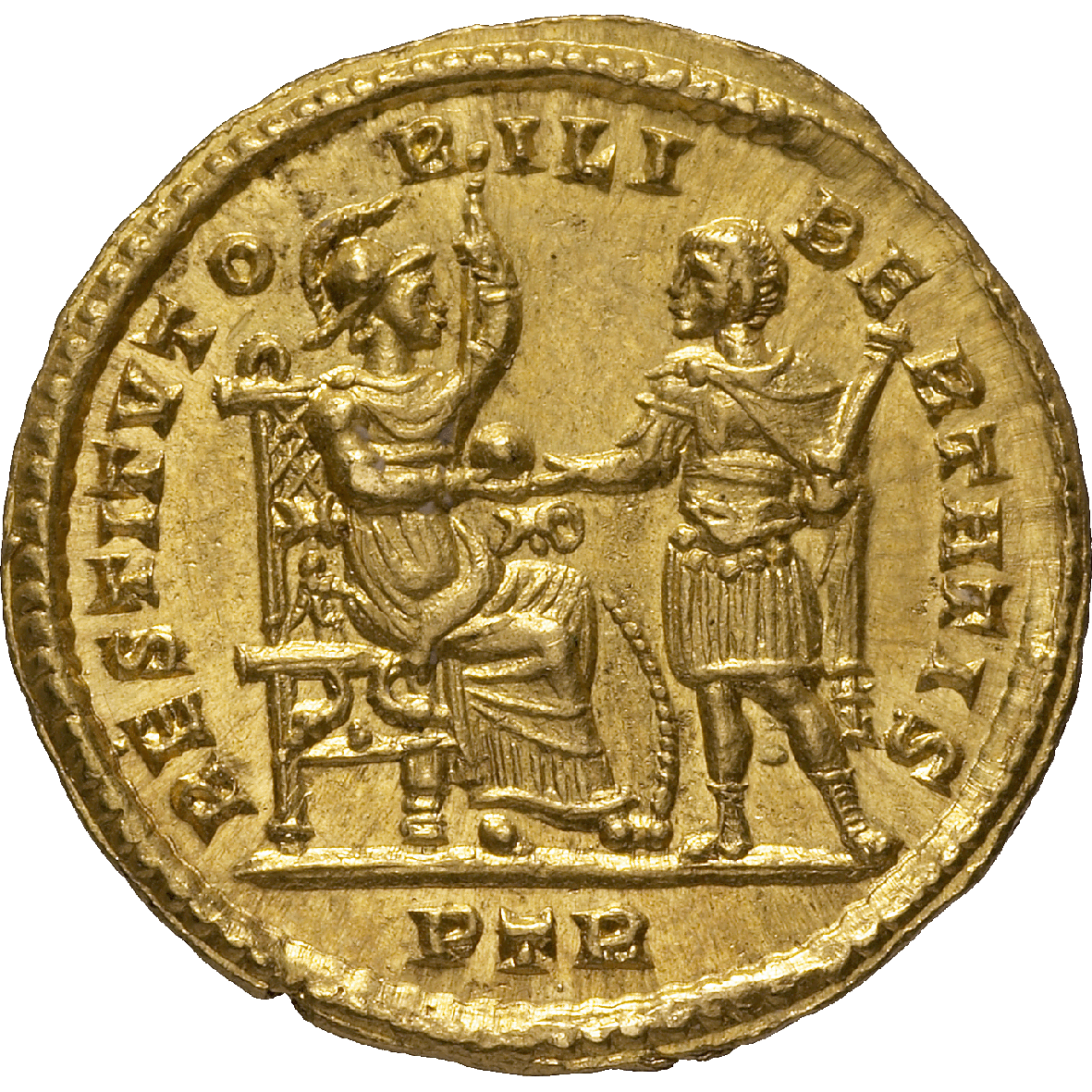 Constantine moved the capital of the Roman Empire from Rome to Byzantium. The city was conveniently located, lay in a strategically important region and was surrounded by water on three sides. Constantine rebuilt it magnificently and renamed it Constantinople, Constantine's City. Today, the metropolis is called Istanbul.