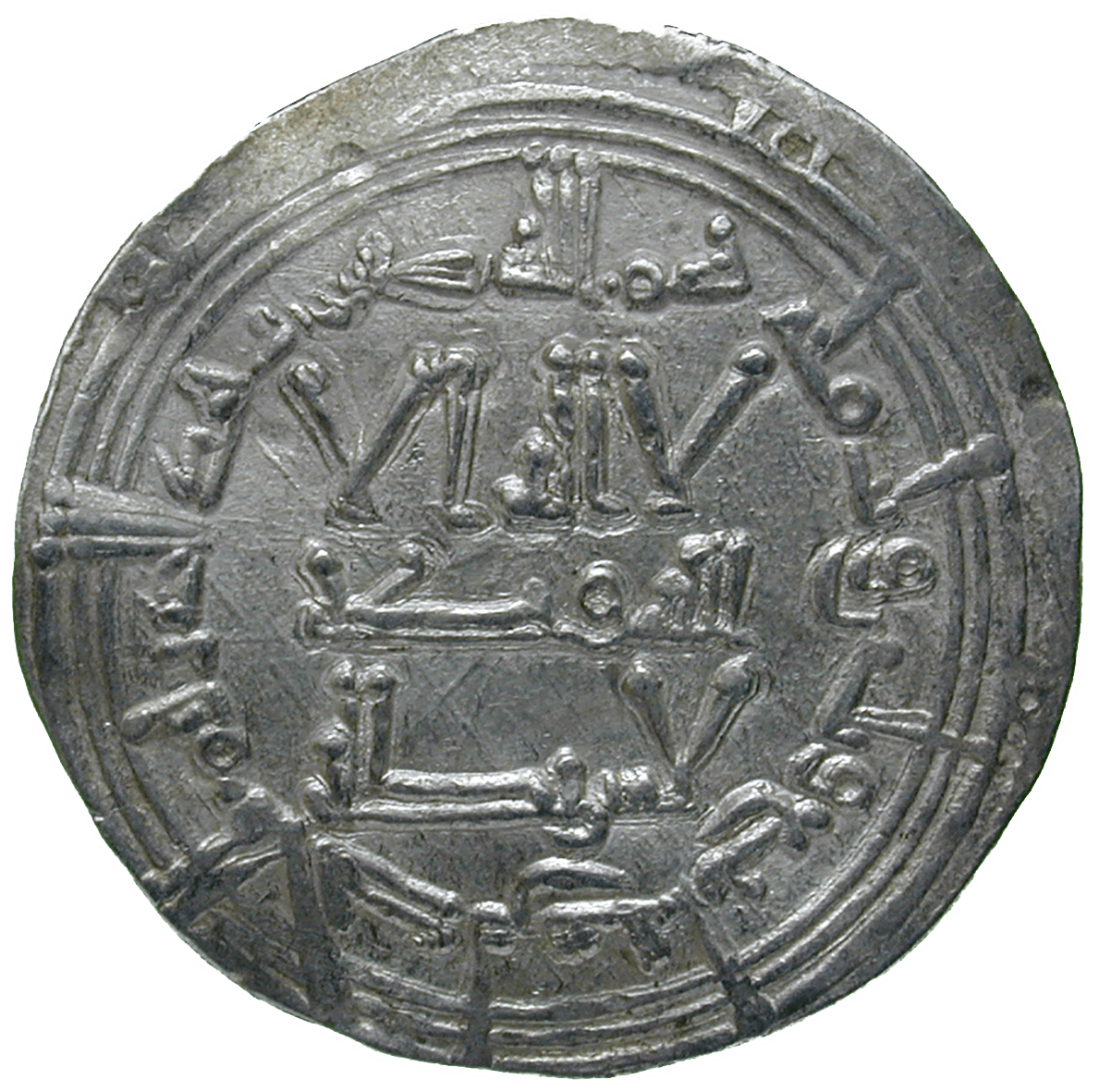 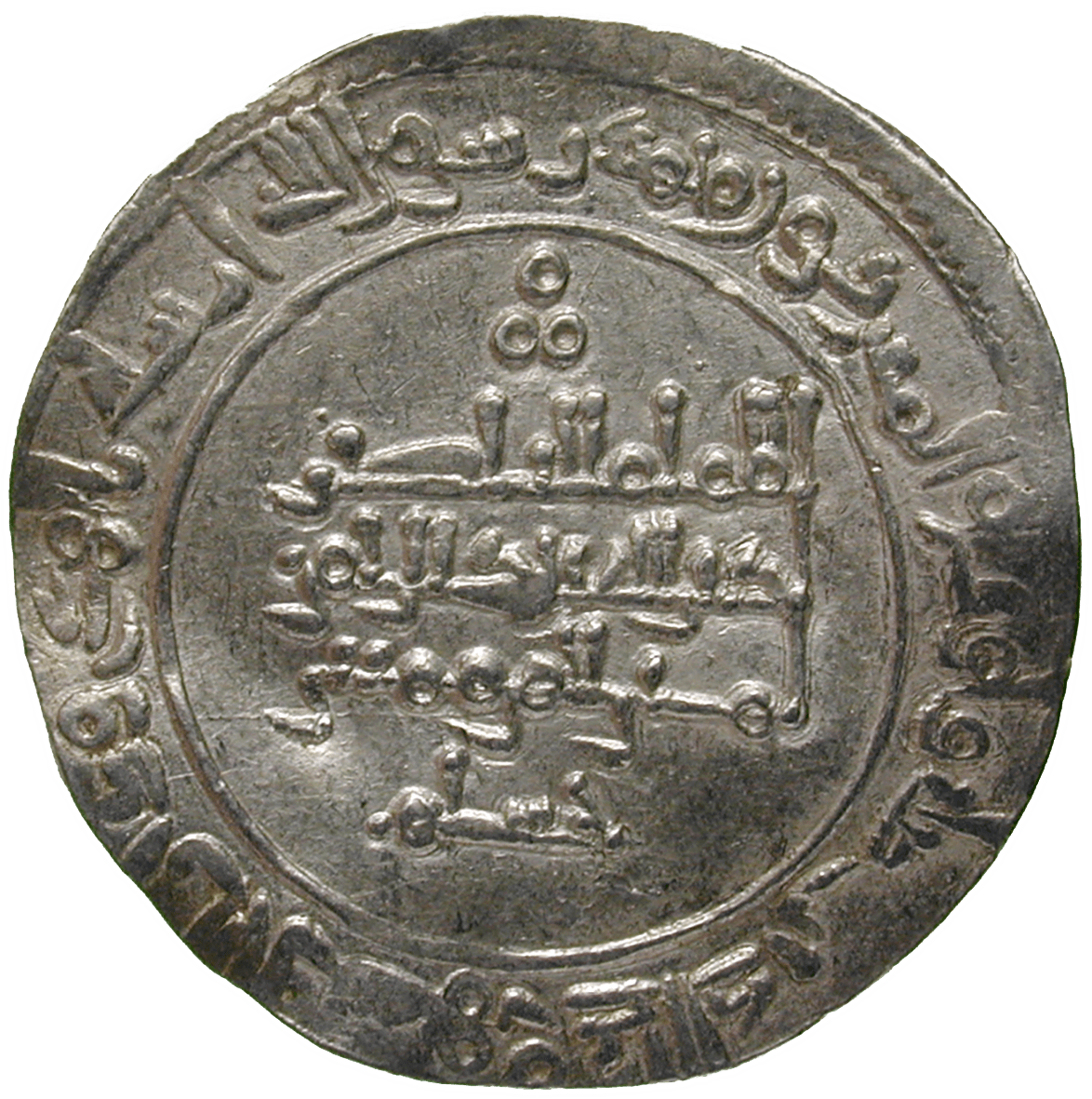 In 750 AD the Abbasids overthrew the Umayyad dynasty and erected their own Abbasid Caliphate. The Umayyads remained in power only in Spain; from here, however, they became a significant rival of the Abbasids. The founder of the Umayyad empire in Spain was Prince Abd al-Rahman I, the only surviving member of his family after the massacre following the overthrow. He escaped to al-Andalus, where he founded an independent Caliphate with the capital of Cordoba. There the Umayyads continued to issue their traditional coins. Especially the golden dinars were something new in the West, however, as gold was scarce in the western Mediterranean. Accordingly, silver dirhams were the major current coins of the Caliphate in Cordoba – just as, at the same time, the Carolingians in central Europe issued only silver pfennigs.