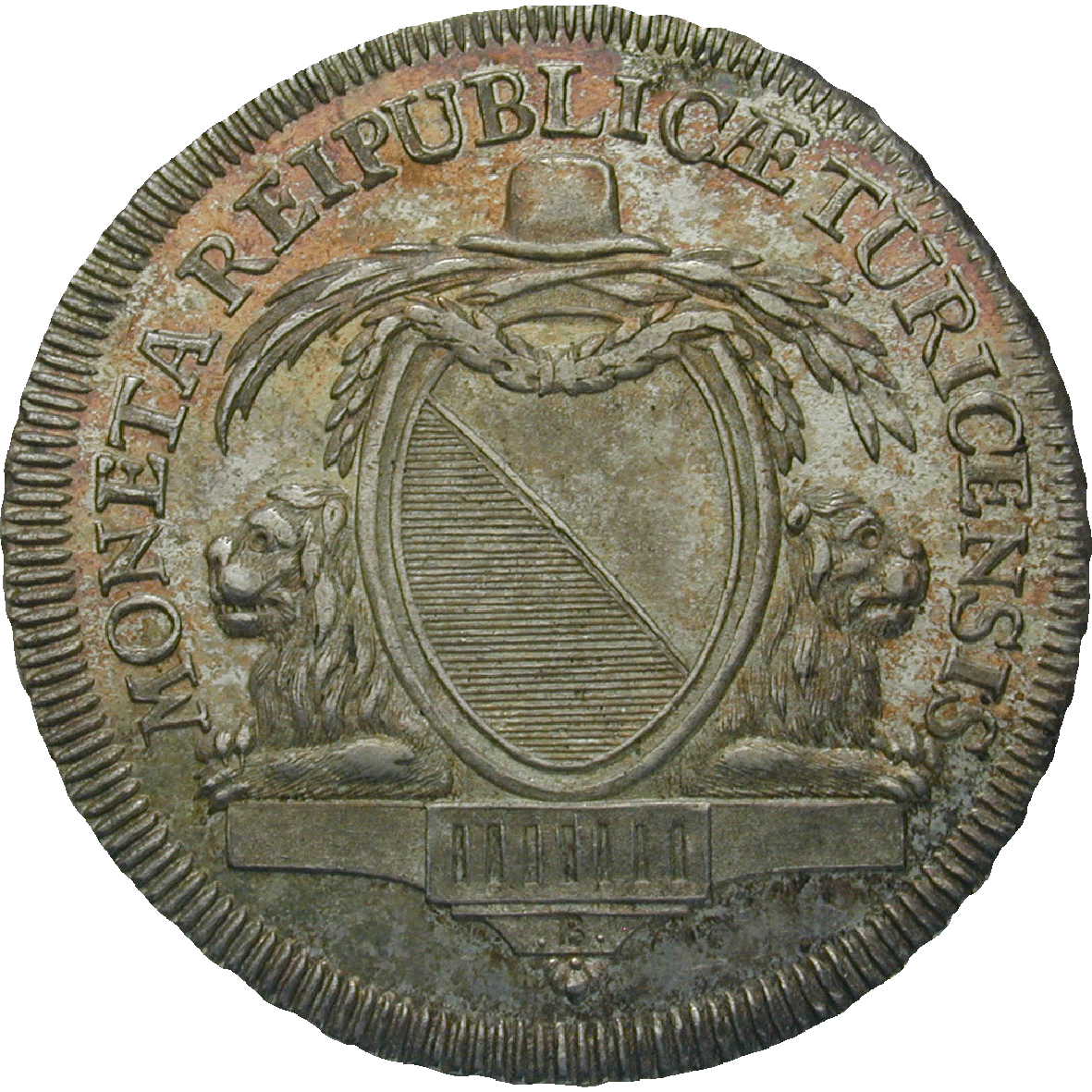 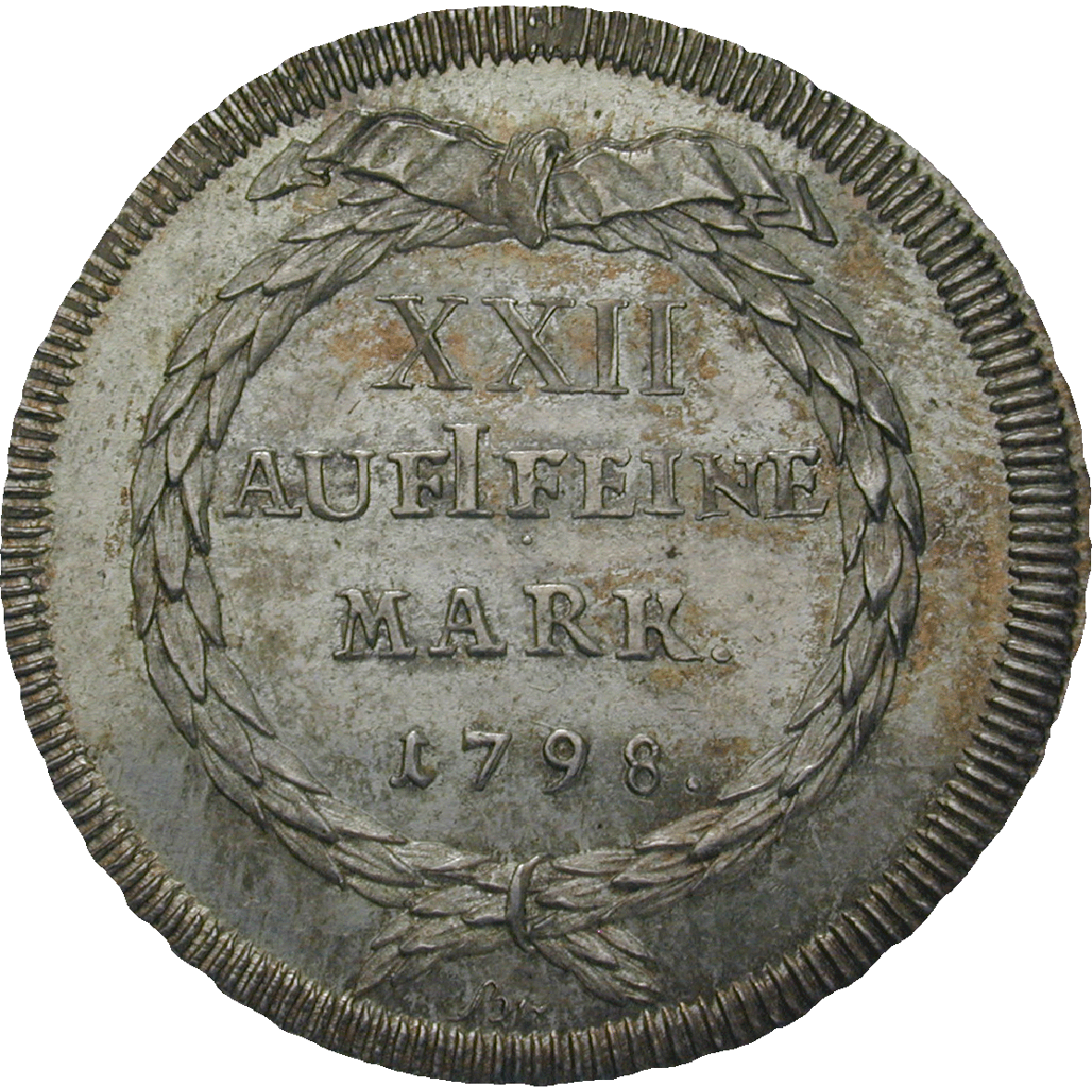 Zurich developed a particularly active coinage during the 18th century. The city could well afford it. Thanks to considerable profits from the textile industry, more then 3 million guldens flowed into its treasury between 1672 and 1798. To find a reasonable use for these funds (and thus to make more money), the Zurich authorities initiated an 'interest committee' in the 1750s. it was the beginning of Zurich as a financial center. President of the committee became Johann Jacob Leu, the city’s financial minister at that time. The company was located in the town hall, and given the name of 'Leu et Compagnie'. It was later to become Bank Leu.

'Leu et Compagnie' turned Zurich into a courted city, with whose help many a prince hoped to improve his desolate financial situation. Soon the company was in business with many European noble houses. Best known is the case of the Austrian archduchess Maria Theresa who requested – and got – a loan over 30,000 guldens.