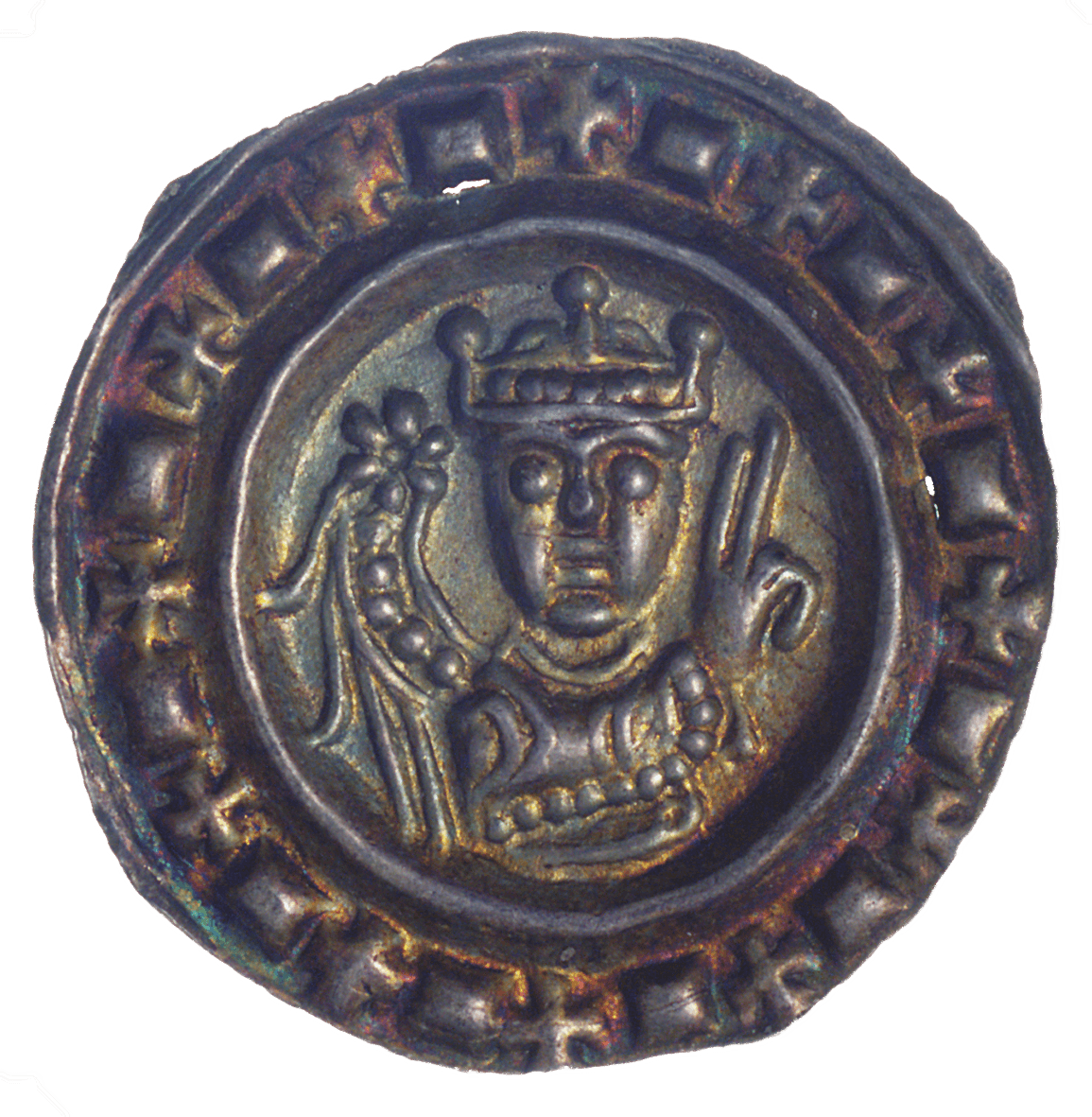 In medieval Germany, coins were periodically demonetized, thus declared invalid, withdrawn from circulation, and replaced by new coins. On the one hand, this helped to replace old, worn off or damaged pfennigs. Bracteates and thin pfennigs were so fragile that they had to be frequently replaced anyway. On the other hand, each demonetization called for new coins, thus allowing the minting authority to pocket the seigniorage – the difference of the production costs and the face value of a coin.

Yet demonetizations not only enriched the respective issuers, but also boosted every-day trade. People knew that their coins would only be valid for some time only. Hence instead of hoarding them under the floorboards of their houses or their mattresses, they spent them at latest before the next demonetization. Like this, coins remained in constant circulation, which stimulated trade and in the end helped the whole community to prosper.