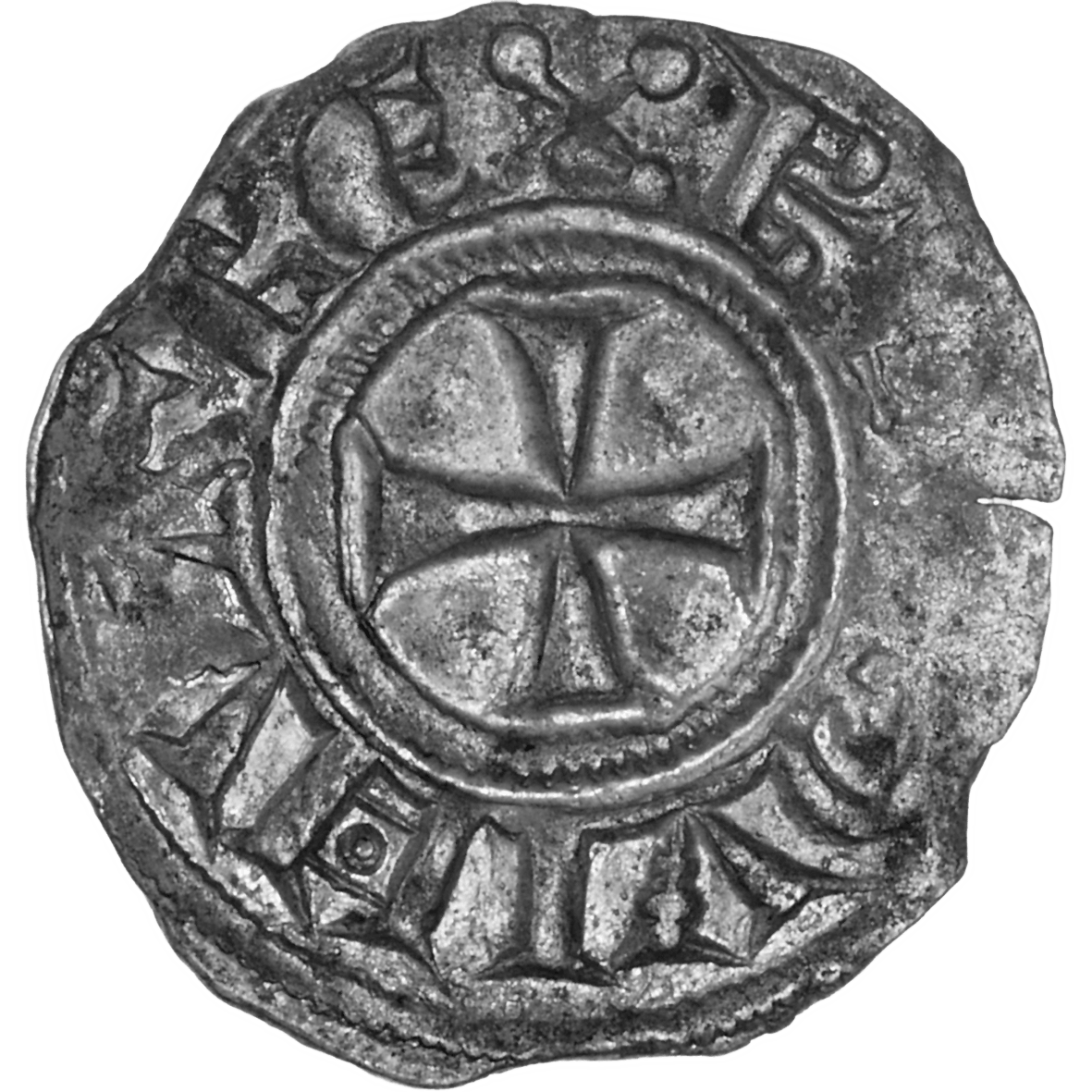 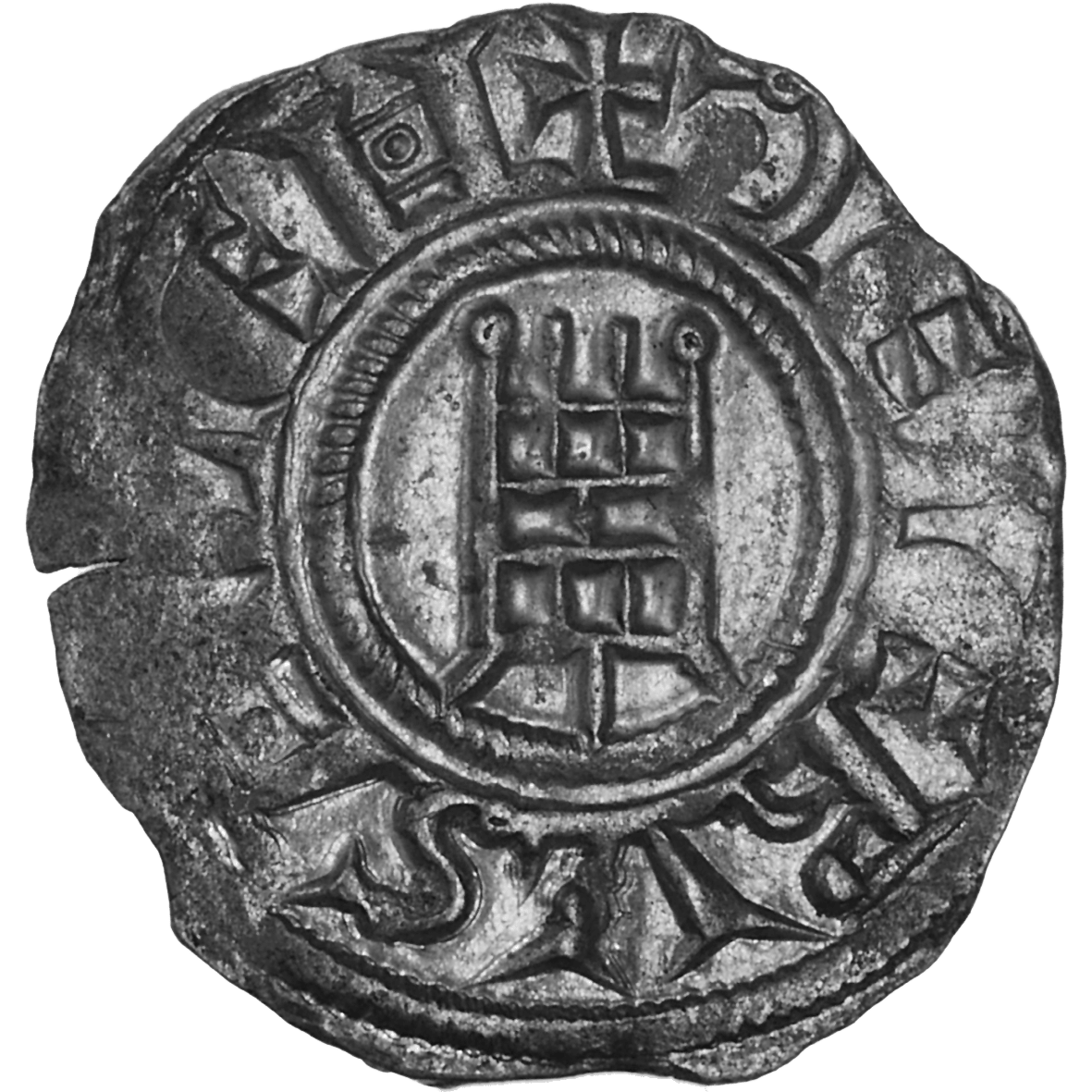 In the course of the 1st crusade, the Christians founded several states. Around 1110, four crusader states existed in the Holy Land: Antioch, Edessa, Tripolis and Jerusalem. Most German and French knights supposedly got hold on their very first gold coins there, because from home they only knew coins from silver or billon. The Islamic Fatimids, on the other hand, used a coinage system of golden dinars, silver dirhams and Byzantine copper folles. The crusader states soon began to mint their own, more or less Christian, coins: copper folles, dinars that were called bezants, and, naturally, the familiar pennies.