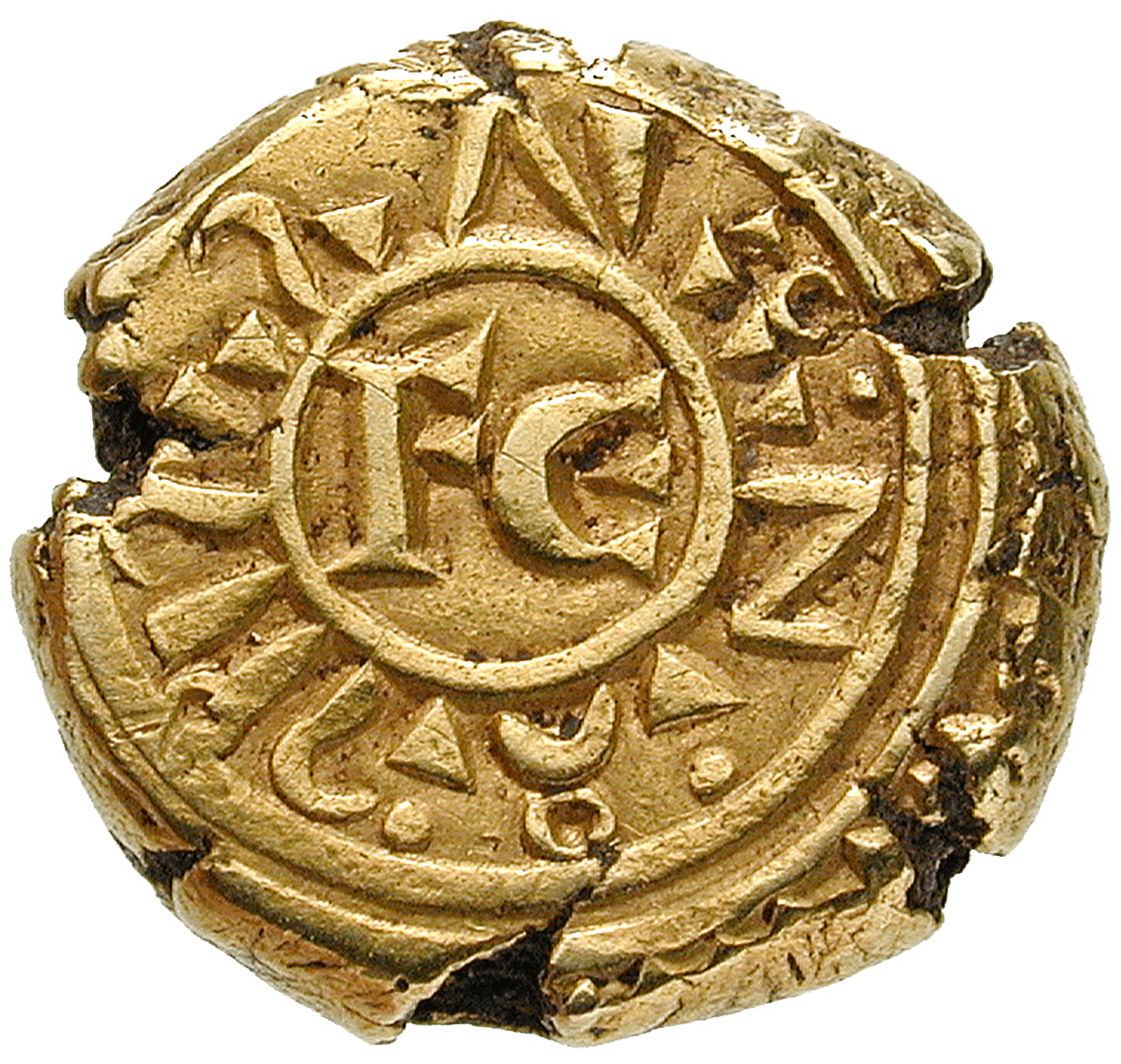 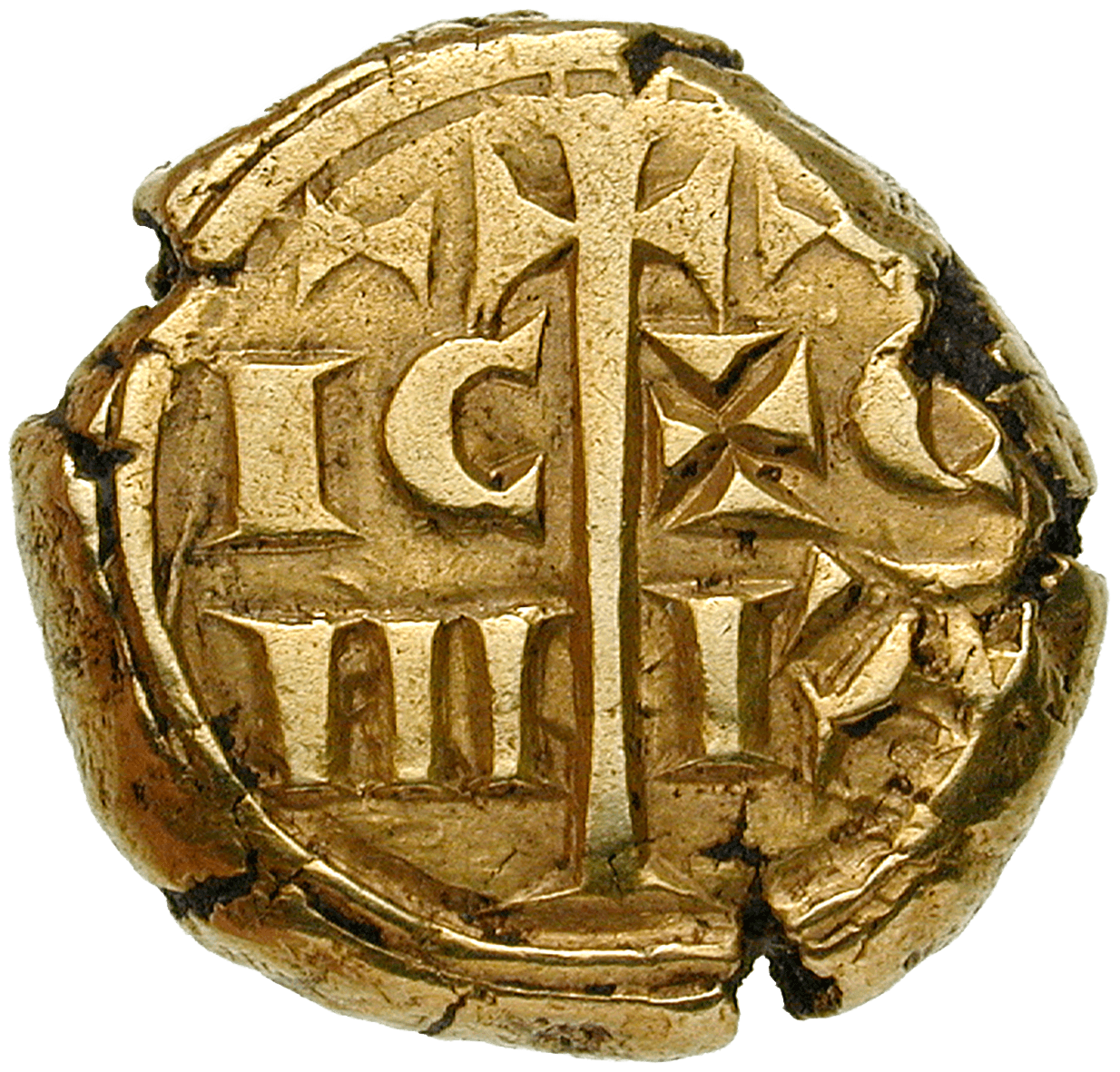 The tari was introduced in the 10th century by the Fatimids, who ruled Sicily at that time. When the Normans conquered Sicily in the 11th century, they resumed to issue the tari, as it was popular for its convenience in southern Italy and Sicily. Frederick II of Hohenstaufen (1198-1250) issued the tari as well. Frederick's right to the Sicilian throne came via his mother Constance, the daughter of King Roger II of Sicily. After the death of her male relatives, Constance became Queen of the Sicilian Kingdom. Frederick's father, on the other hand, was Henry VI, emperor of the Holy Roman Empire. When he died in 1497, Constance brought her little son to Sicily, where the four-year-old was crowned king the following year.