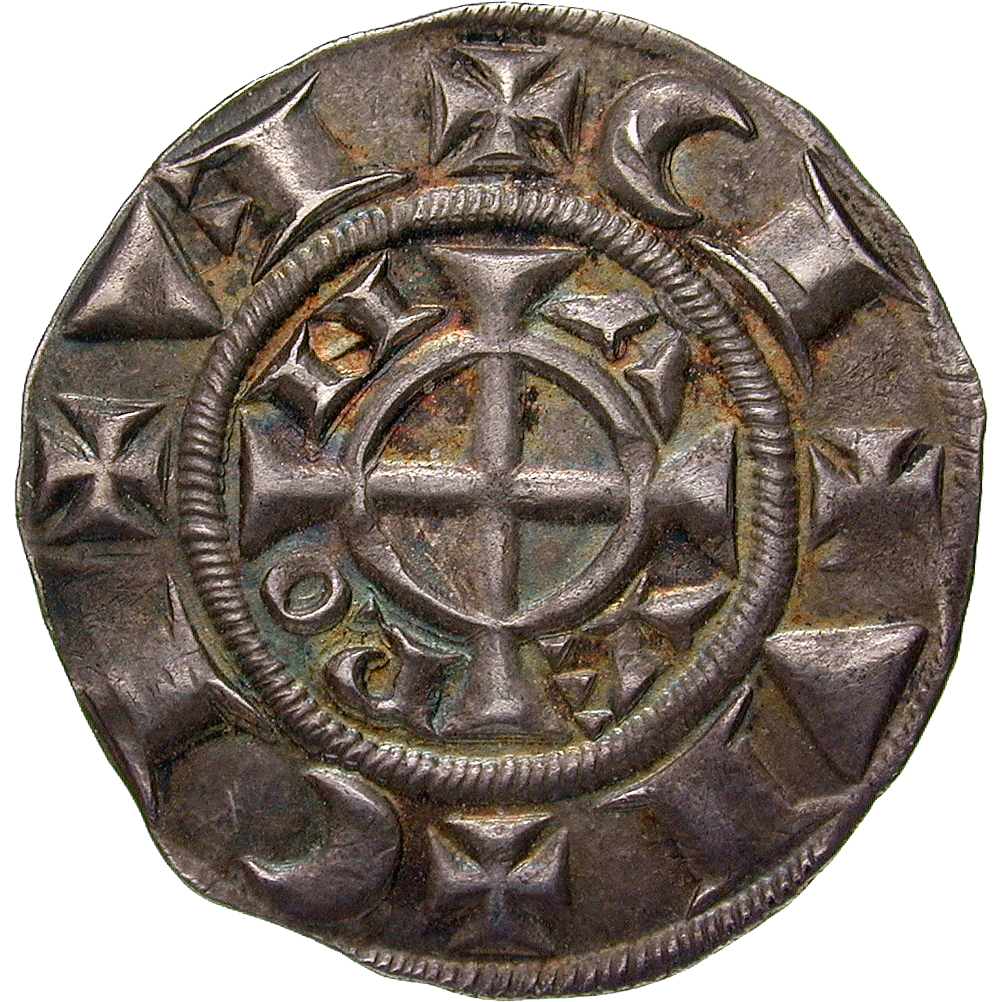 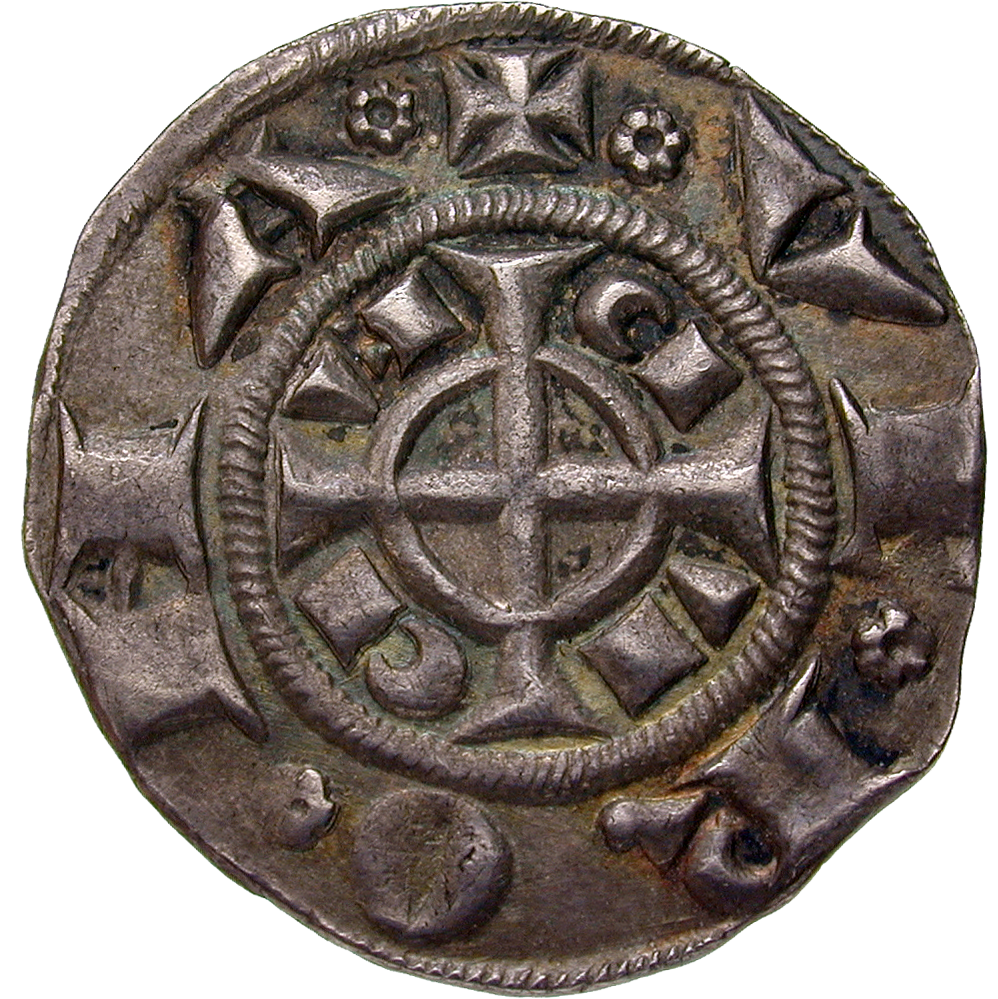 The huge Holy Roman Empire did not have a uniform currency at all in the 13th century. In the Kingdom of Sicily circulated denarii from billon as well as tari and augustali from gold. Towns like Verona, Milan, Pavia, Venice and Parma in northern Italy minted their own devaluated denarii. In the German lands, on the other hand, the feudal lords had bracteates and pfennigs struck. The inconsistency of currency was a big handicap for trade. Hence the emission of grossi from good silver in the first half of the 13th century quickly held sway.