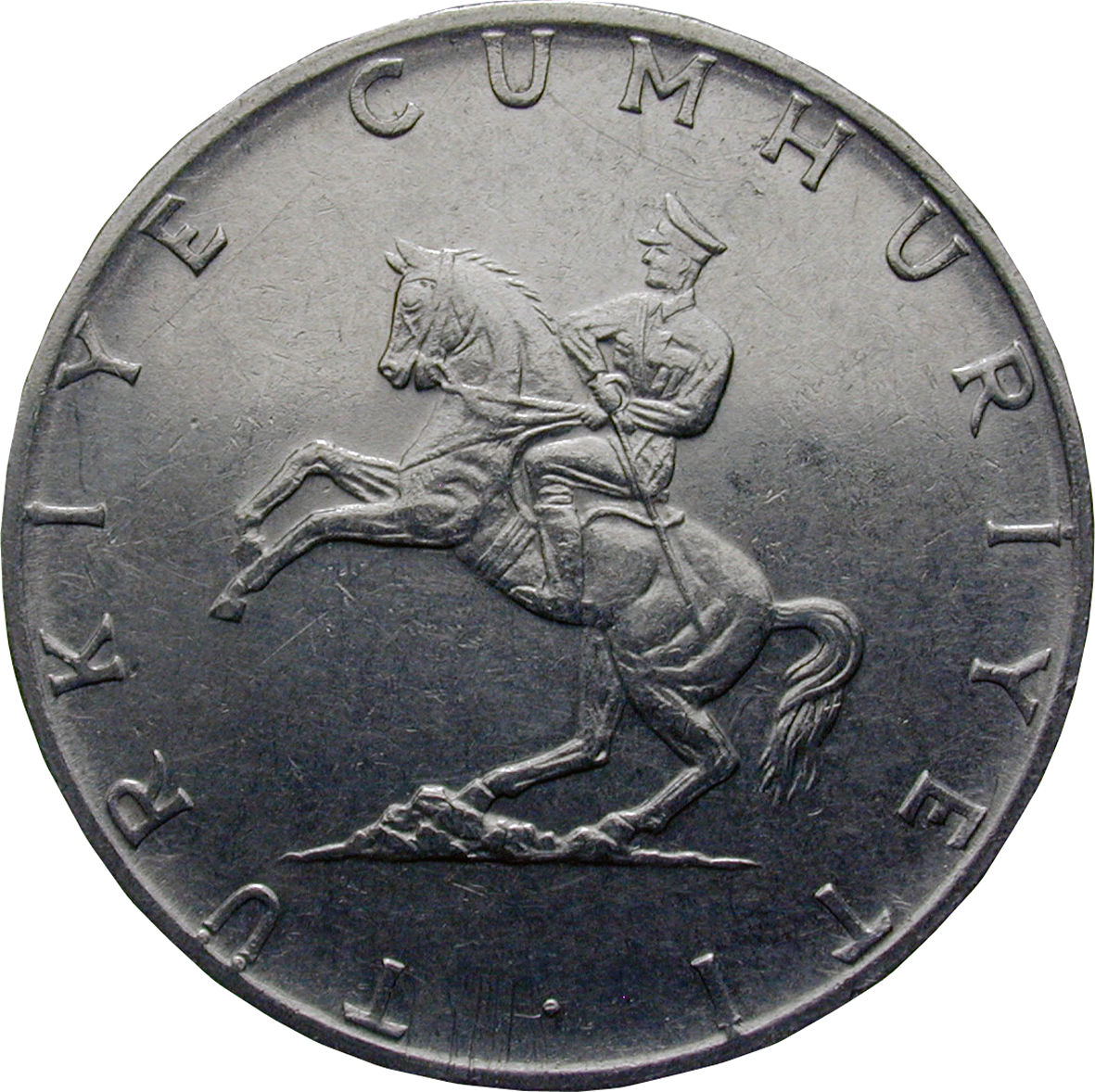 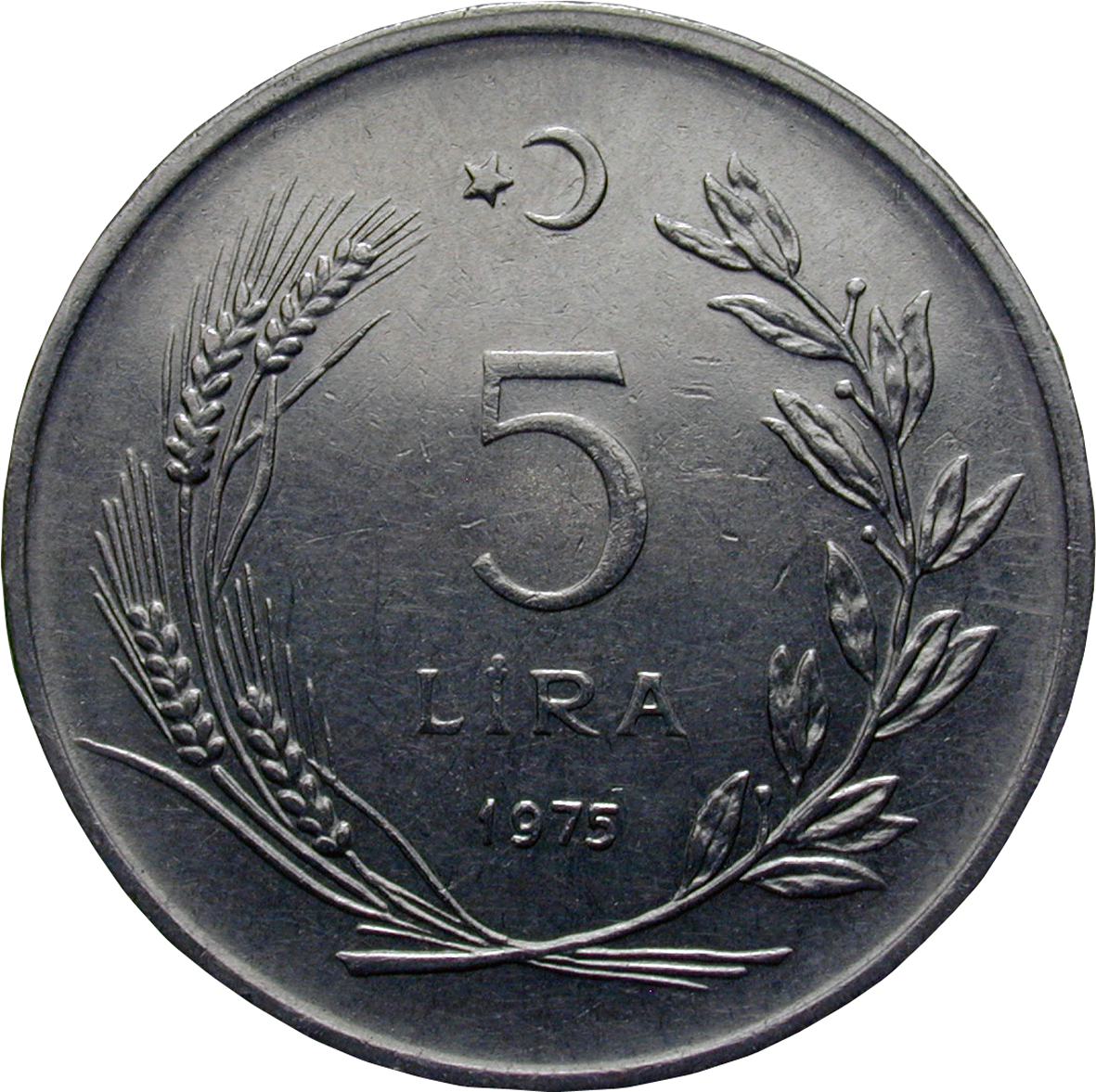 The republic of Turkey was founded in 1923 as the successor state of the Ottoman Empire, which at the height of its power in the 16th and 17th centuries spanned over three continents, controlling most of Southeast Europe, West Asia and North Africa. The currency of the modern state of Turkey is the lira, subdivided into 100 kurush. Both the lira and the kurush respectively circulated already at the time of the Ottoman Empire. The kurush (also called piaster) was the empire's principal unit of currency and held 40 para. In the course of time it became increasingly lighter, however, in this way losing value. This is why by the mid-19th century, the lira as a new large coin was introduced.