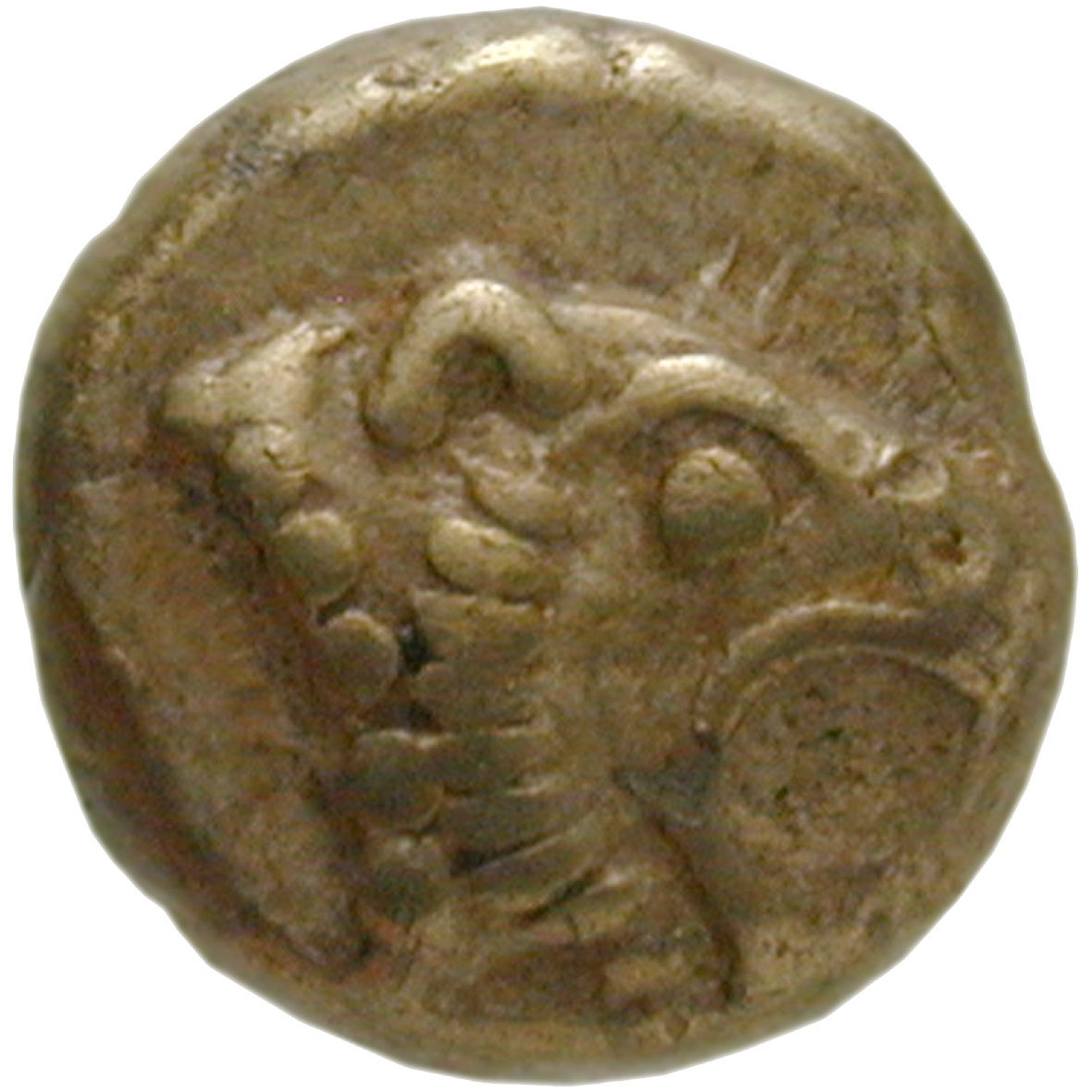 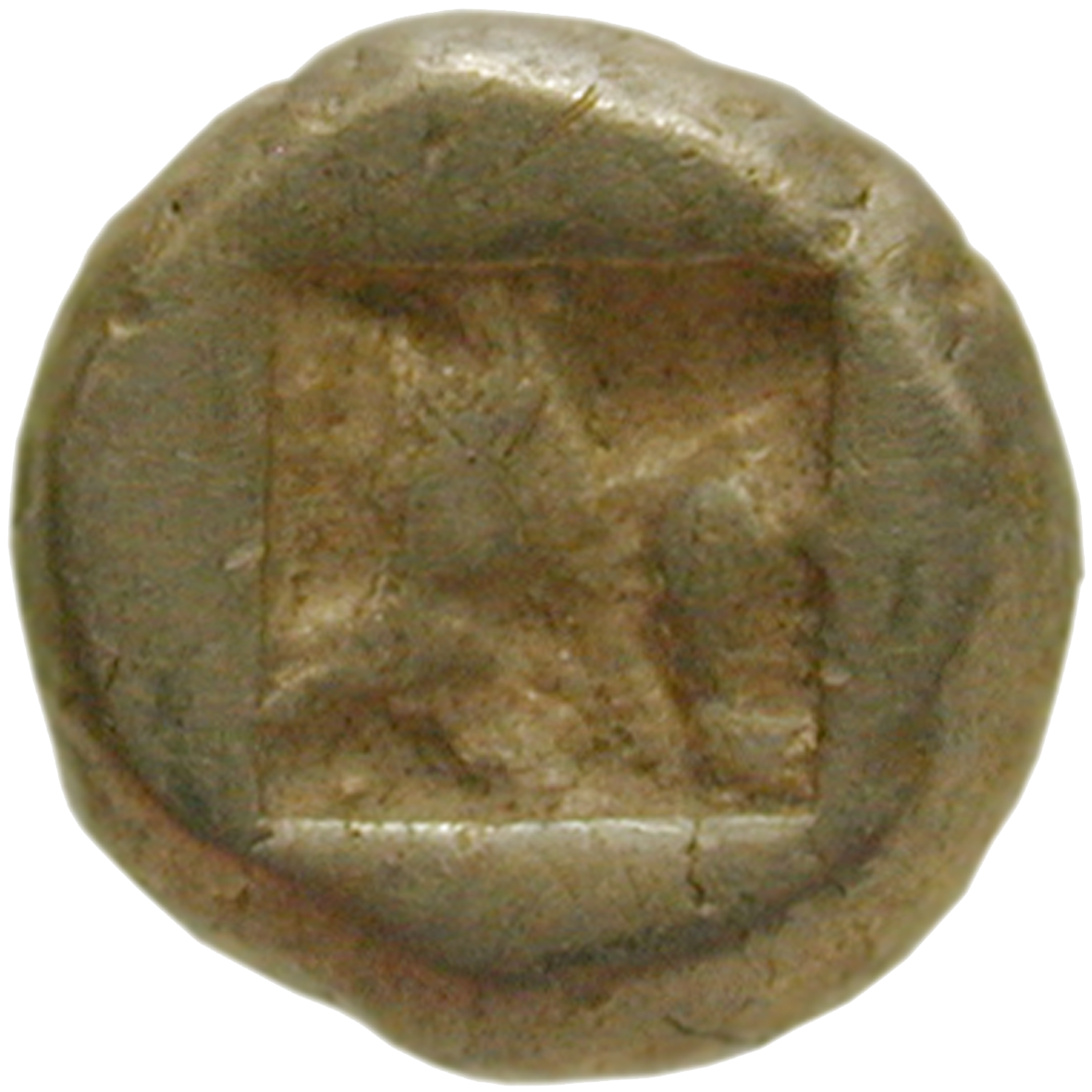 Since the issue of the very first coins, images were used as labels. They were a means to tag the value of the coin, i.e. the fineness of the metal and its weight. The image therefore had to be significant and easy to understand – even on the tiniest of coins.

Naturally this was also true for the images on the early coins of the Ionian cities. The motifs on these coins are to be considered as emblem of the respective minting city. Many cities depicted an animal connected to their local cult. The lions head, for instance, belonged to the powerful city of Miletus, because this majestic animal was sacred to Apollo, who himself was worshiped in Miletus as protector of seafaring. From Miletus led the 'Holy Street' to Didyma, some 15 kilometers further off, where the famous temple of Apollo was located.