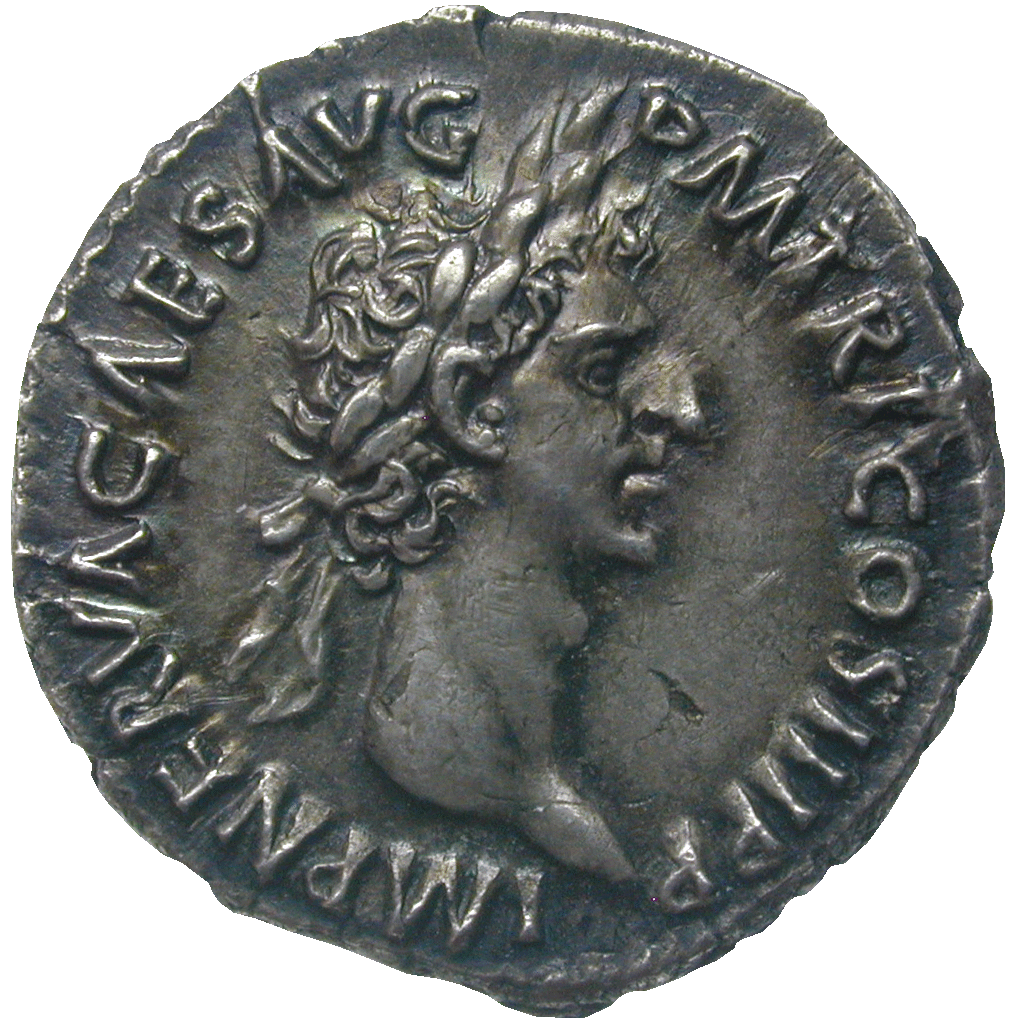 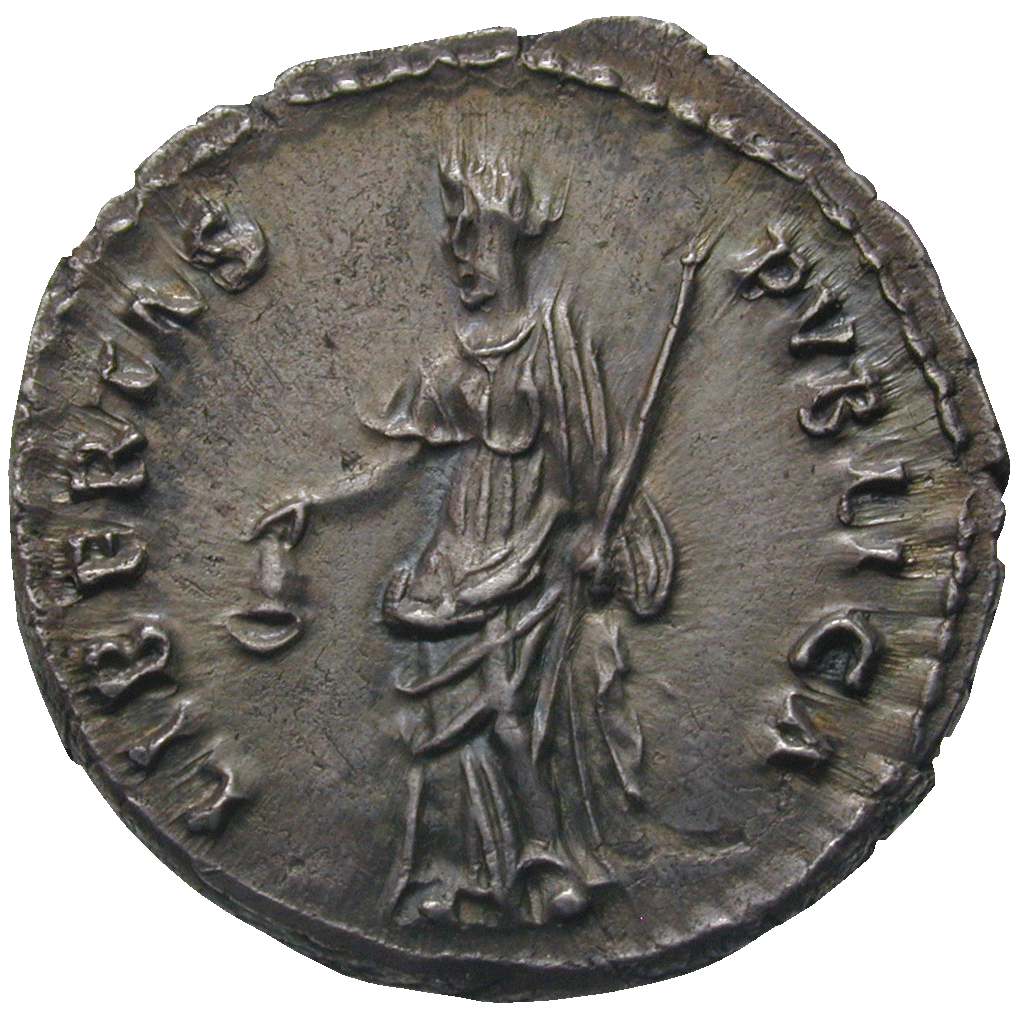 Nerva (96-98 AD) was the first emperor elected by the Senate instead of the army. This was after the assassination of Emperor Domitian in September 96. Now, the Senate, among whose members were all the important historians of the time, denunciated Domitian’s reign as tyranny. As a result the antique sources reported Domitian's reign as disastrous.

Successor Nerva joined in the propaganda against Domitian. To this end he also used coin, like this one: The obverse depicts Nerva, the reverse shows Libertas, the personification of liberty. She is holding a pileus, the liberty cap worn by slaves on the occasion of their emancipation.