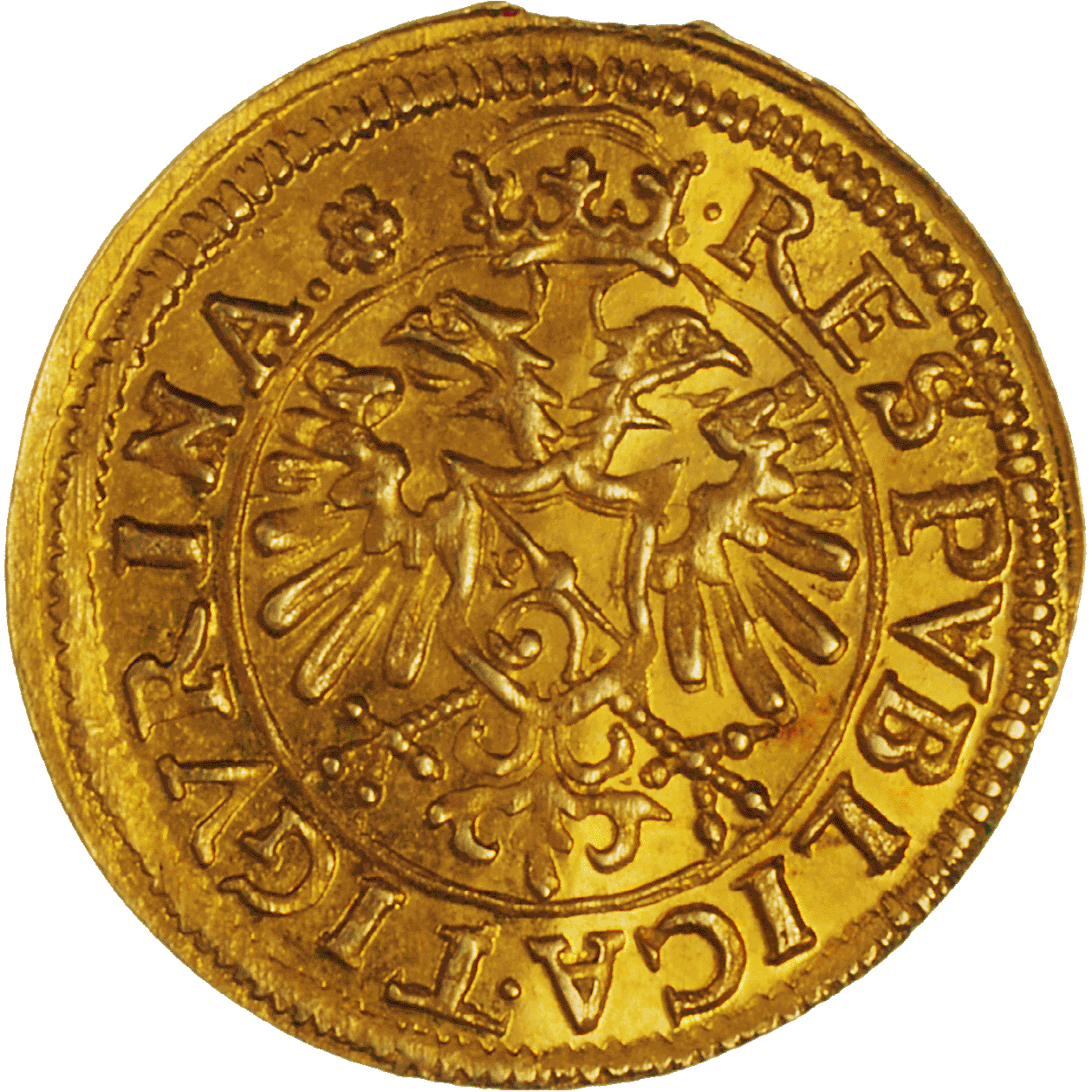 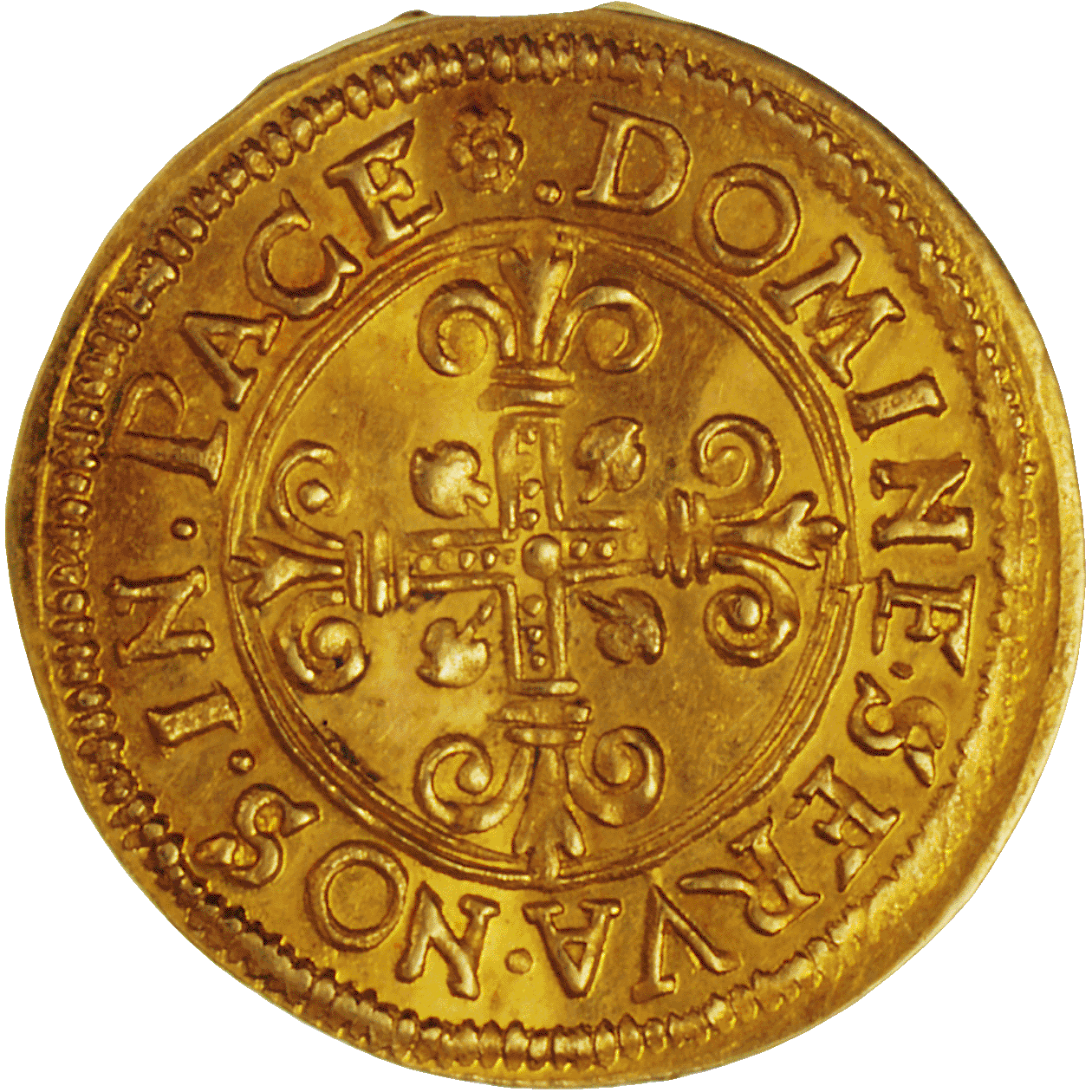 In the 1570s the climate in Europe started to deteriorate. The winters became harder, the summers colder and wetter. Storm surges became common, followed by epidemics, failures of crops, and an increase of prices. In 1560 a mütt of grain (about 54 kilograms) had cost about 60 schillings; in the spring of 1571, the price had quadruplicated to more than 240 schillings. This led to speculation: the market for food products was cornered, and money was only available at excessive interests. The Zurich authorities tried to limit inflation by selling their own grain supplies at prices from 120 to 180 schillings per mütt; but the reserves were soon used up and the import of grain became difficult.

An original idea at that time was to help the poor by supplying them with work. In 1587, the city council of Zurich decided to employ as many jobless as possible in road construction – an early example of state-run unemployment support in Switzerland. That year, masses of workers built the Zürichbergstrasse. For a day of hard labor they got 6 to 7 schillings. This half gold crown thus equaled the pay for four to five days of labor. Not that the laborers would ever have held such a coin in their hands. Gold crowns were made for trade, and very rare. This one is especially special, since its dies were cut by the famous Zurich engraver Jakob Stampfer, who worked between 1558 and 1565 in the Zurich mint. The coin thus must have been minted in those years even though it is not dated.