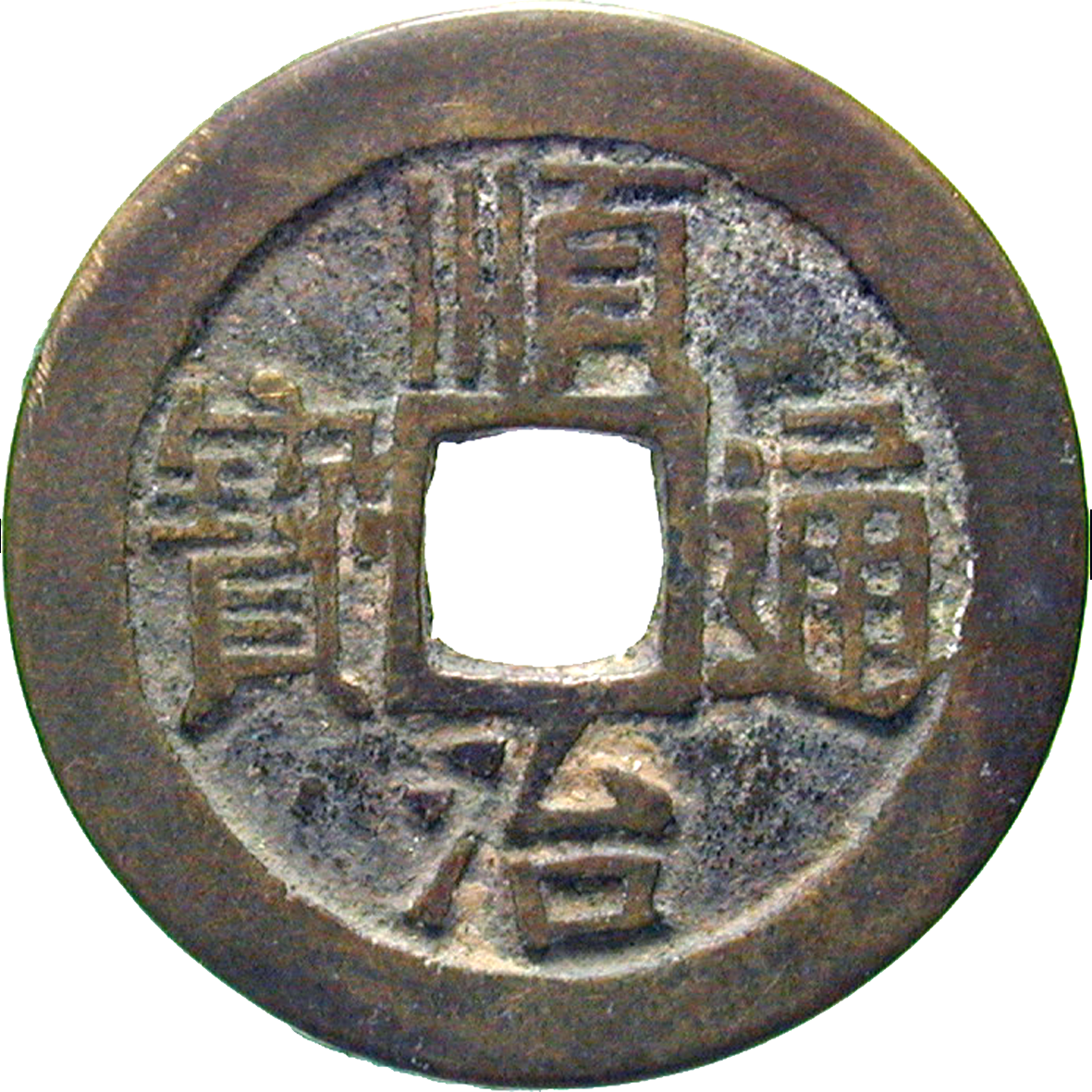 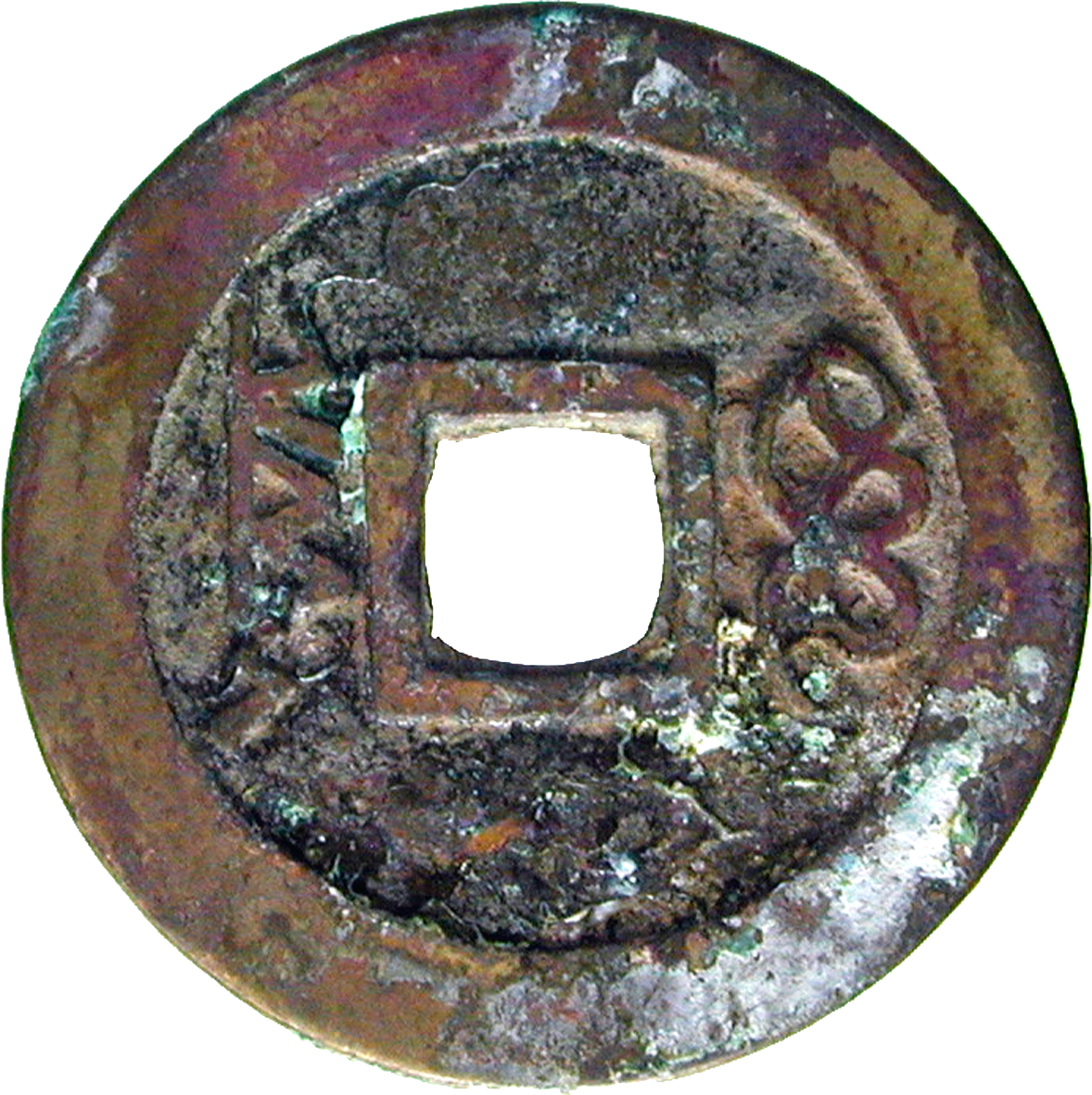 In the 1640s, China suffered from bad harvests and famines. The Ming dynasty that had once driven out the Mongolians and ruled the country for almost 300 years had reached the end of its power. At that time, the Manchu came to power in China. They were a militarily organized people that had grown wealthy by trade. It was easy for the Manchu to conquer the battered country; the Chinese army soon cooperated because the last Ming emperor was not longer able to pay his soldiers. In 1644, the Manchu dynasty began their rule over China that was to last until the end of the Chinese Empire in 1911.