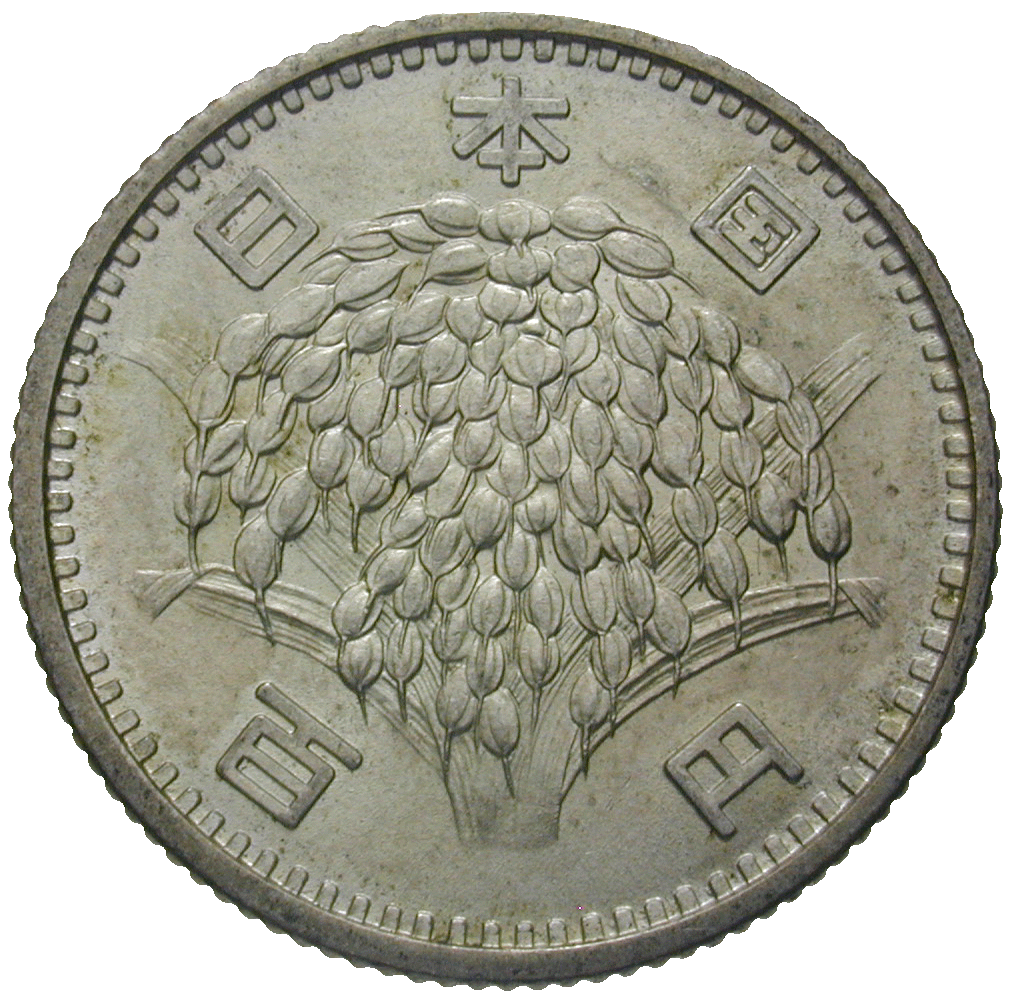 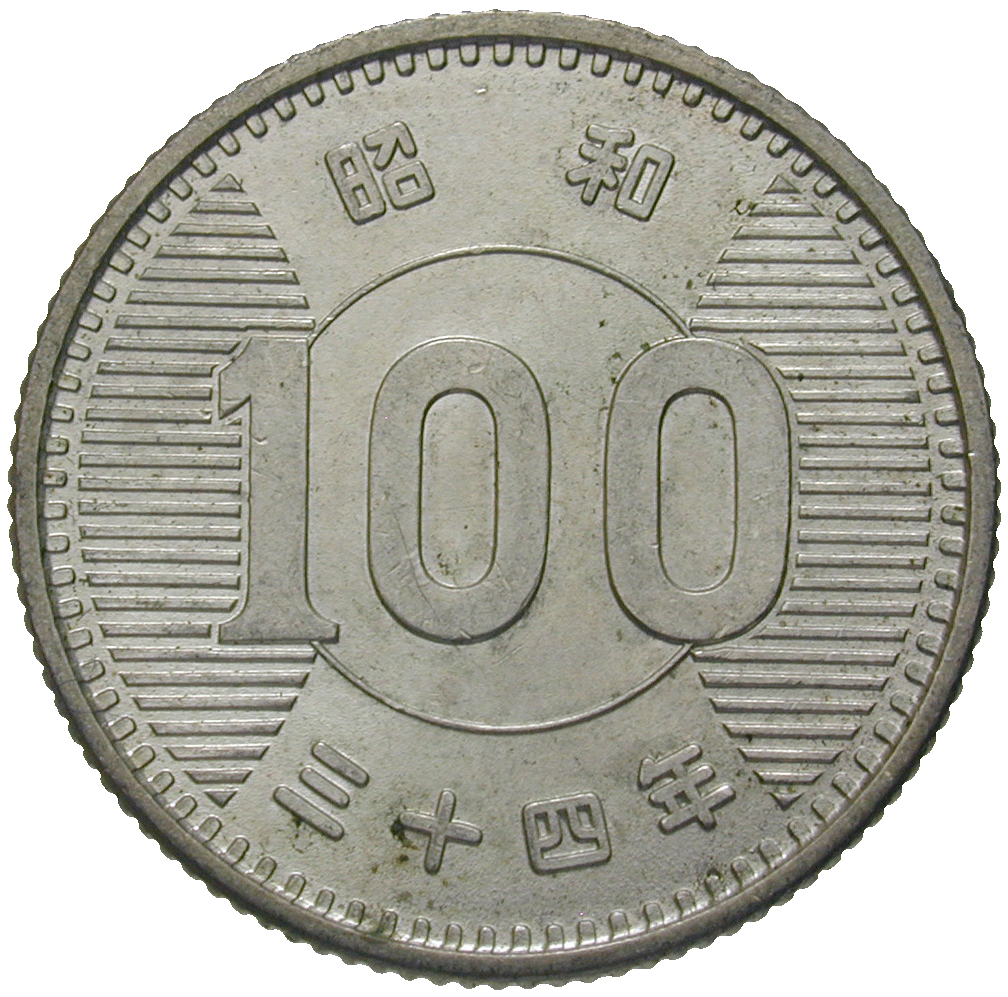 Between 1930 and 1936, Japan's economy grew by 50 percent. The emerging economic allowed the economic growth to benefit the military: in 1937 the military budget accounted for three-quarters of all state expenditure. In 1926 Hirohito had ascended to the Japanese throne (until 1989). He adopted "Showa" or "enlightened peace" as the official philosophy for his reign. But when General Baron Tanaka Giichi became prime minister in 1927, he declared the resumption of an aggressive policy toward China; this finally ended in 1945 with the unconditional surrender to the Allies. Under Allied occupation (1945-1952), Hirohito retained the throne, but the new constitution of 1946 demoted him to a "symbol of the state and of the unity of the people."