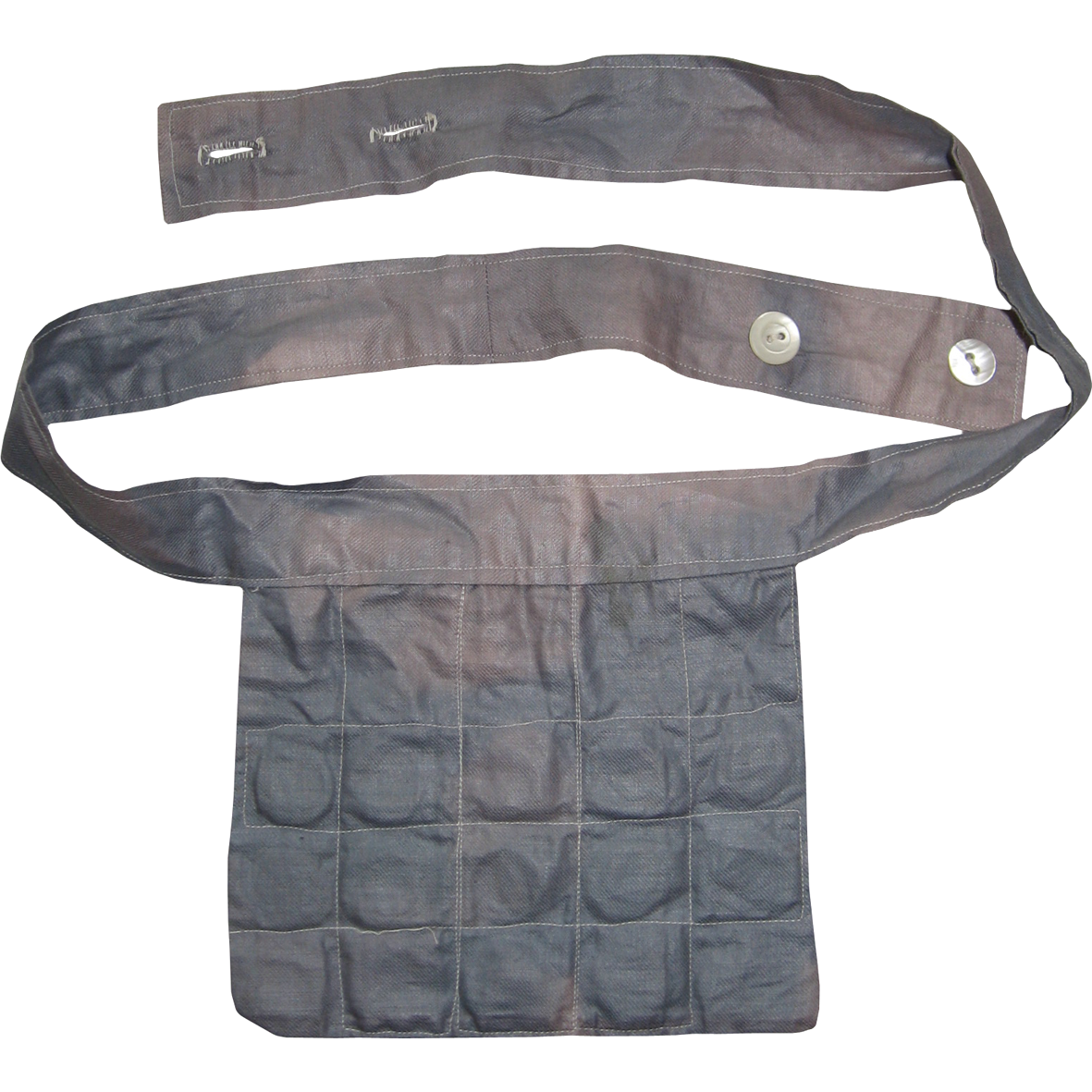 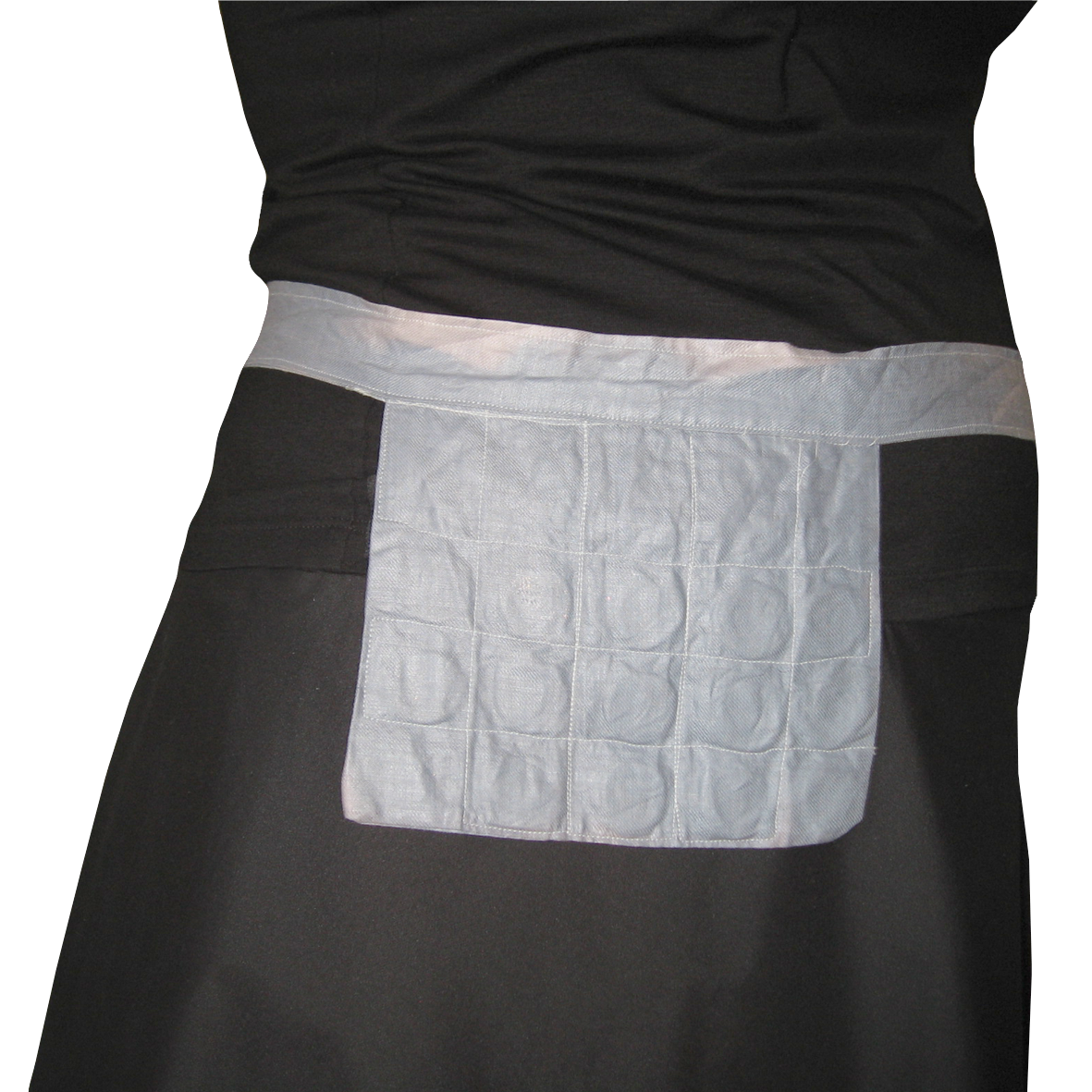 The 19th century was an insecure time. After the French Revolution of 1789 came the Napoleonic Wars, followed by several other revolutions and wars. Reasons enough indeed to prepare a mobile treasure. This little pouch contains 15 gold coins, a considerable amount of money that could still be easily hidden underneath one's clothing. After the lost war against Germany, Paris was suffering especially bad. From September 1870 to January 1871, the city was under German siege. Nothing came in, nothing went out. In the last two months of the blockade, almost 10,000 Parisian civilians died – most of them had starved. A list from that time gives prices of everything edible and available. A pound of horsemeat, for instance, cost 24 francs, a pound of dog meat 10 francs. Cats were traded for 15 francs, rats for 2. An egg cost 5 francs, and for an onion one had to pay the huge amount of 80 francs, 4 x 20 francs in gold thus.