Republic of Portugal for Mozambique, 1 Escudo 1945 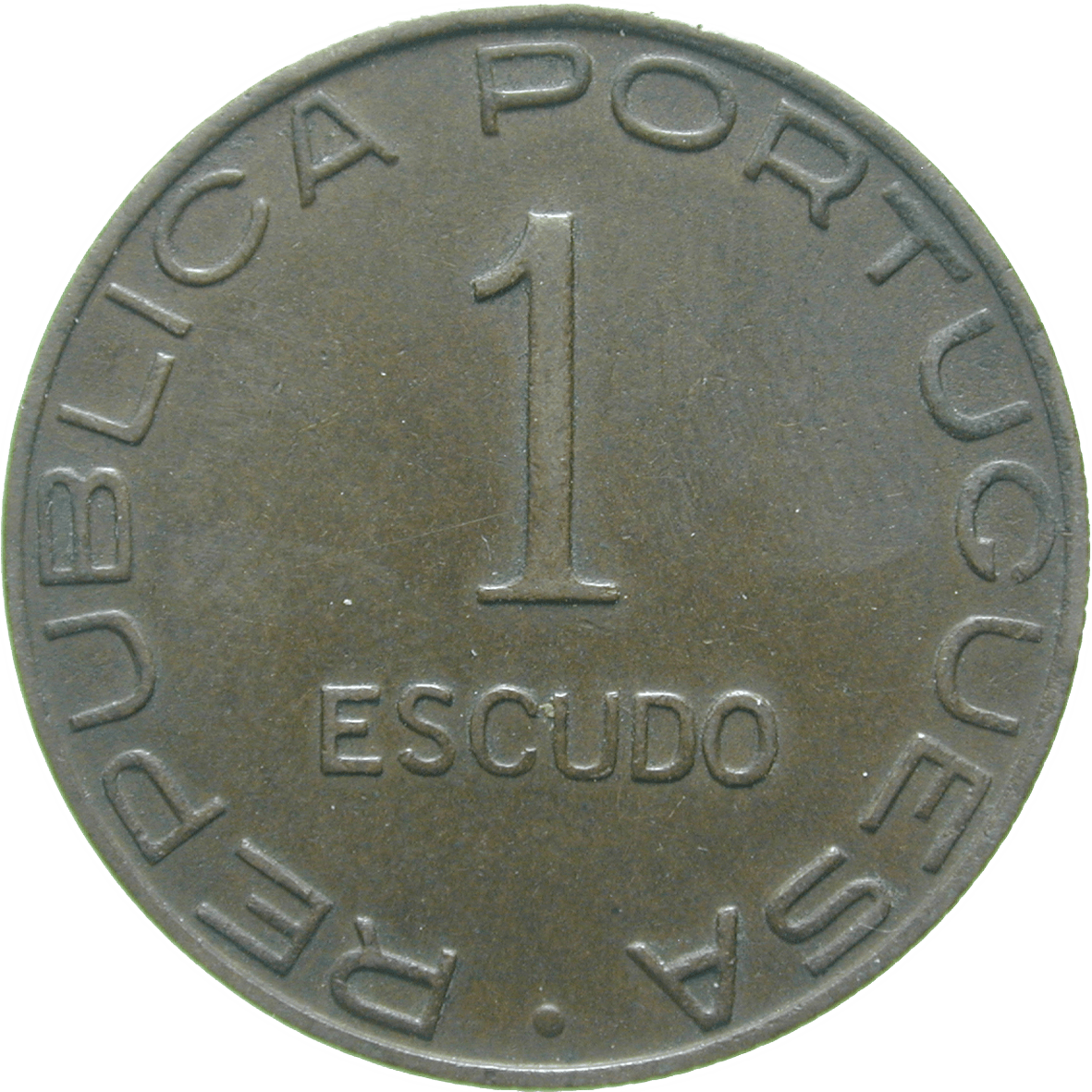 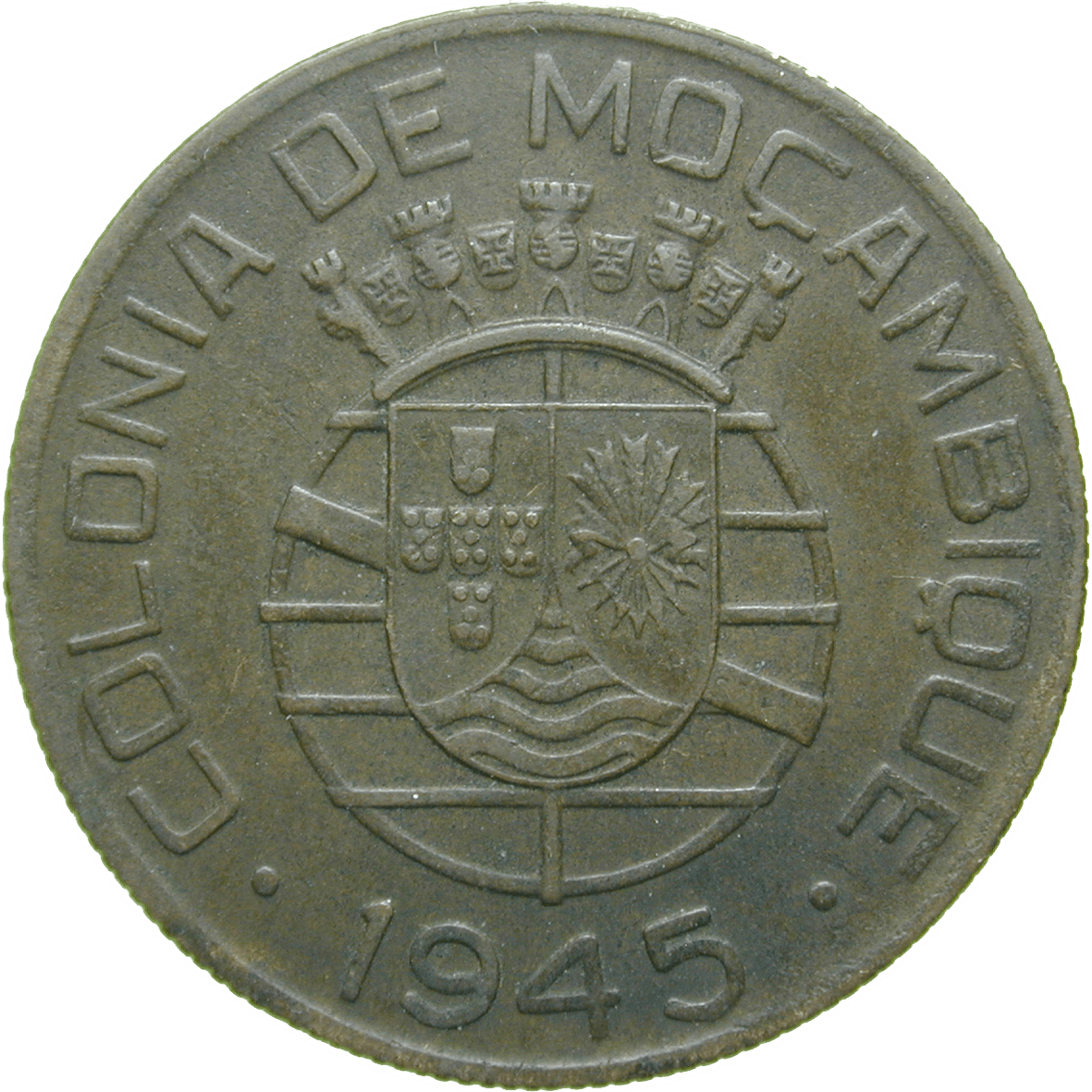 Mozambique gained its political independence in 1975. Before then the country in Southeast Africa was part of the Portuguese colonial empire. This coin, a Portuguese escudo from 1945, was issued for the colony of Mozambique. Like all other colonial empires Portugal plundered its colonies systematically. Mozambique was a supplier of raw materials, its economy completely oriented towards the requirements of the Portuguese economy. The raw materials were brought from Mozambique to Portugal, where they were processed. In return the finished products were sold back to Mozambique. Portugal furthermore carried on a thriving trade with Mosambican slaves. Even in the 20th century, long after the official abolishment of slavery, did Portugal send Mosambican workers wherever cheap labor was in demand. Each escudo that Portugal paid to its own colony rather than to a foreign country would at some time and in some form flow back into the Portuguese treasury. This meant that Mozambique was completely dependent from Portugal after its long and bloody struggle for independence. Today, Mozambique is one of the poorest and most underdeveloped countries in the world.