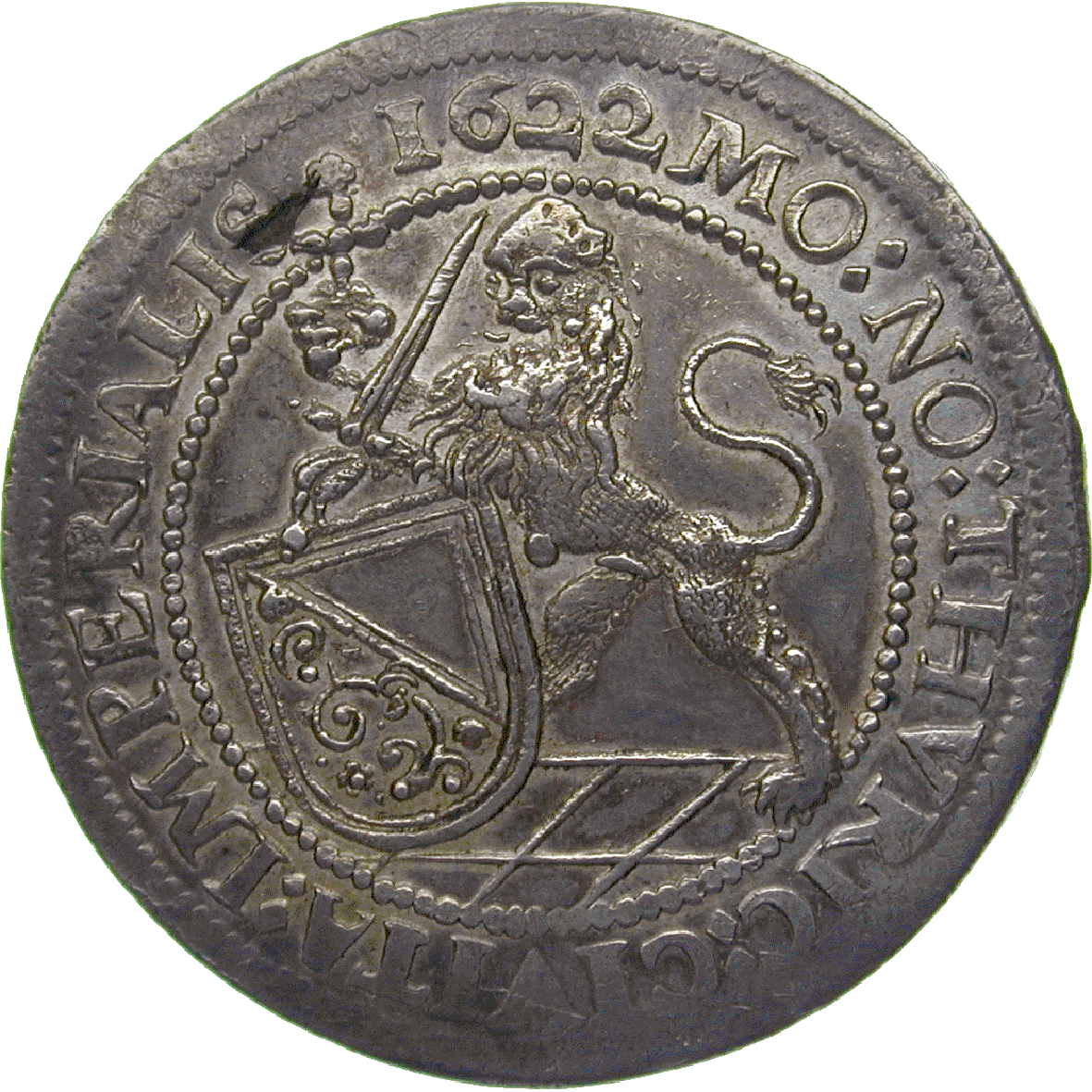 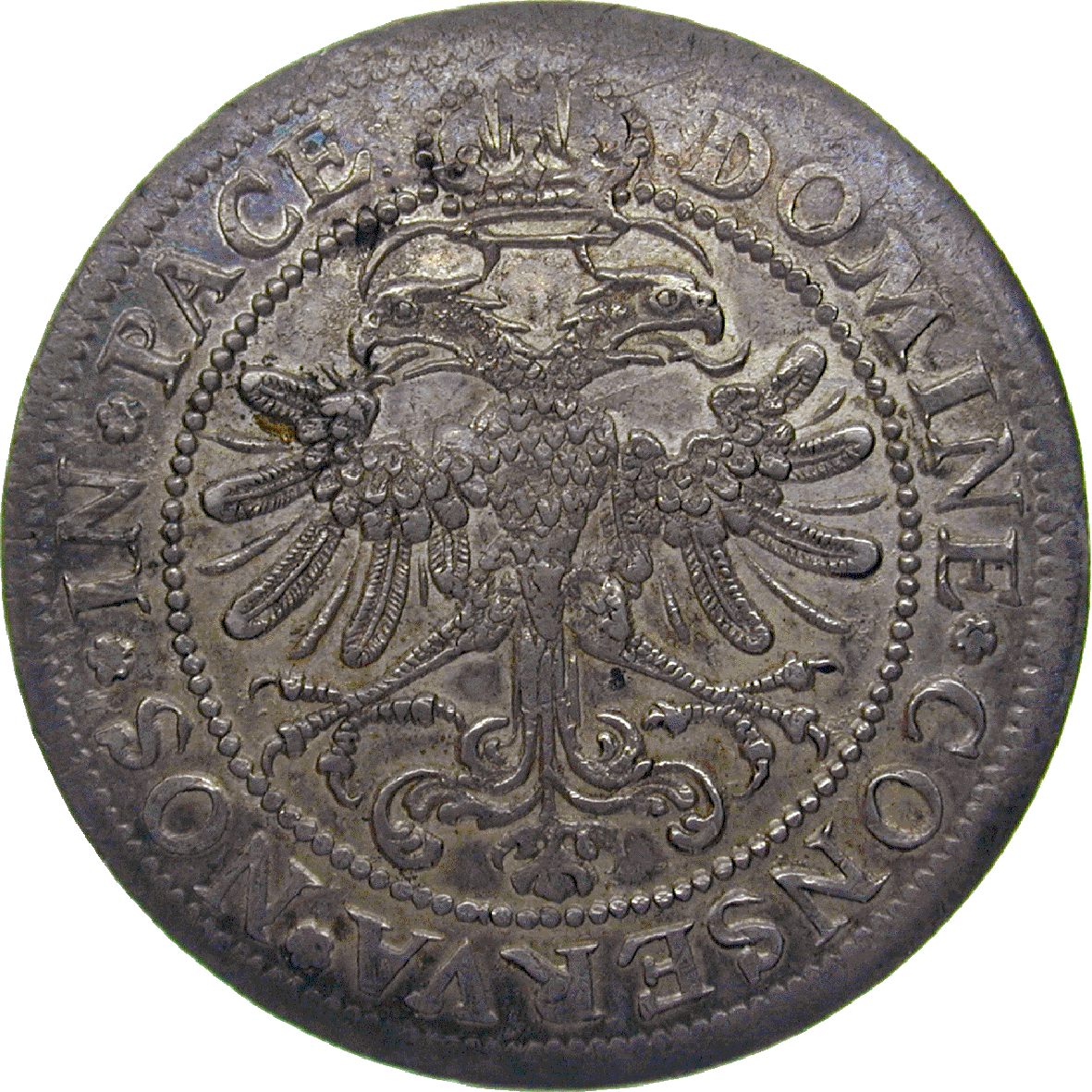 The 17th century brought the Thirty Years' War (1618-1648), and with it came years of suffering, poverty and inflation. It was the so-called kipper and wipper period. The German term 'Kipper und Wipper' refers to the use of coin scales (German: Wippen) which quickly tipped (German: kippen) if a coin was of the proper weight, i.e. not debased. That way dubious entrepreneurs pulled high quality coins out of circulation and then melted them down. The extracted silver was then used to produce small coins with a high portion of copper, since divisional coins were very scarce at that time.

The wheelings and dealings of the kippers and wippers brought small change into circulation again – although it was bad and valueless money. However, at the same time they withdrew good large coins from circulation. Inferior money thus became prevalent, which led to a financial crisis within large parts of the Holy Roman Empire. To counteract the outflow of good money, even respectable coinage authorities such as Zurich felt compelled to issue coins at a lower standard than before.