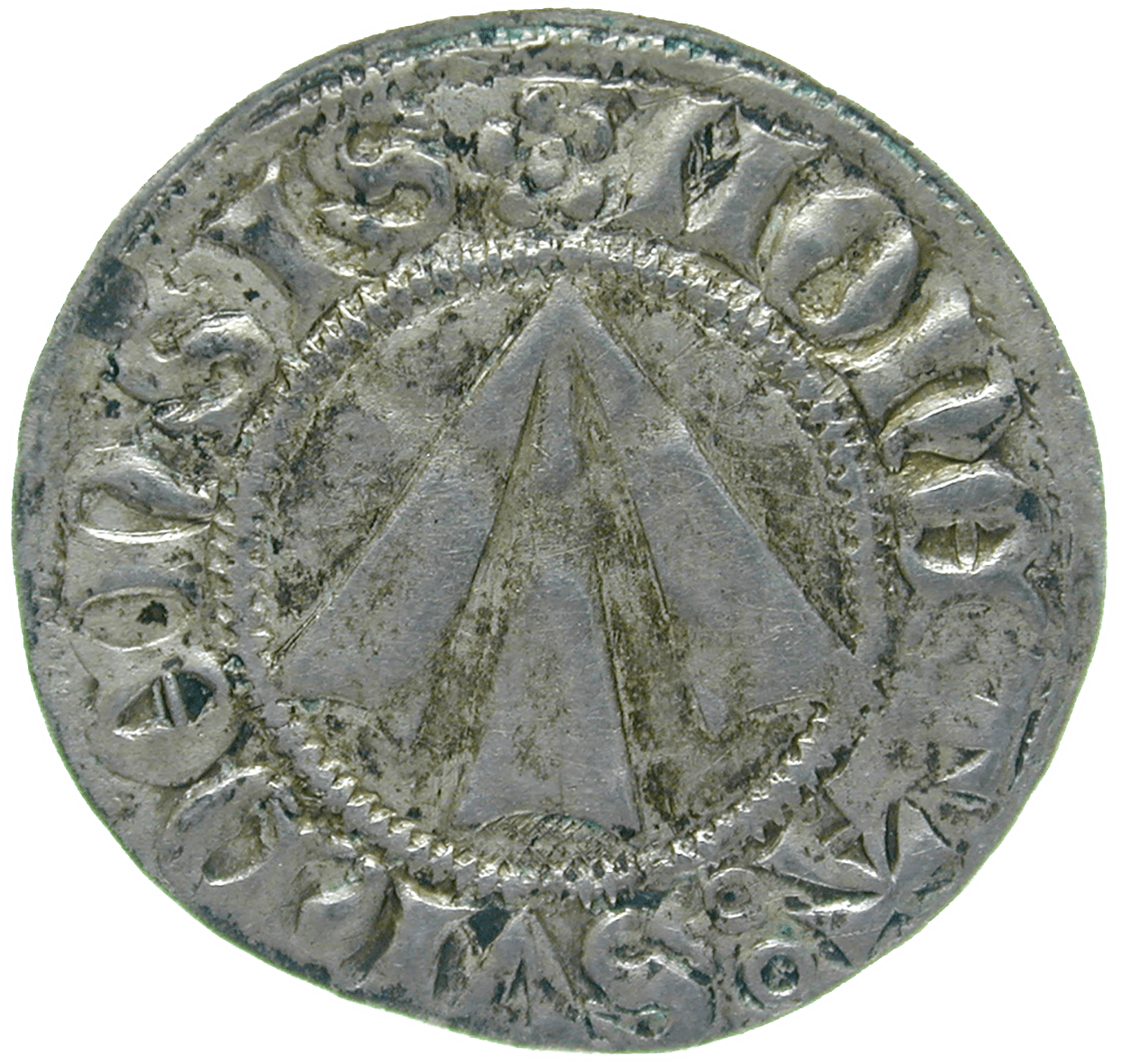 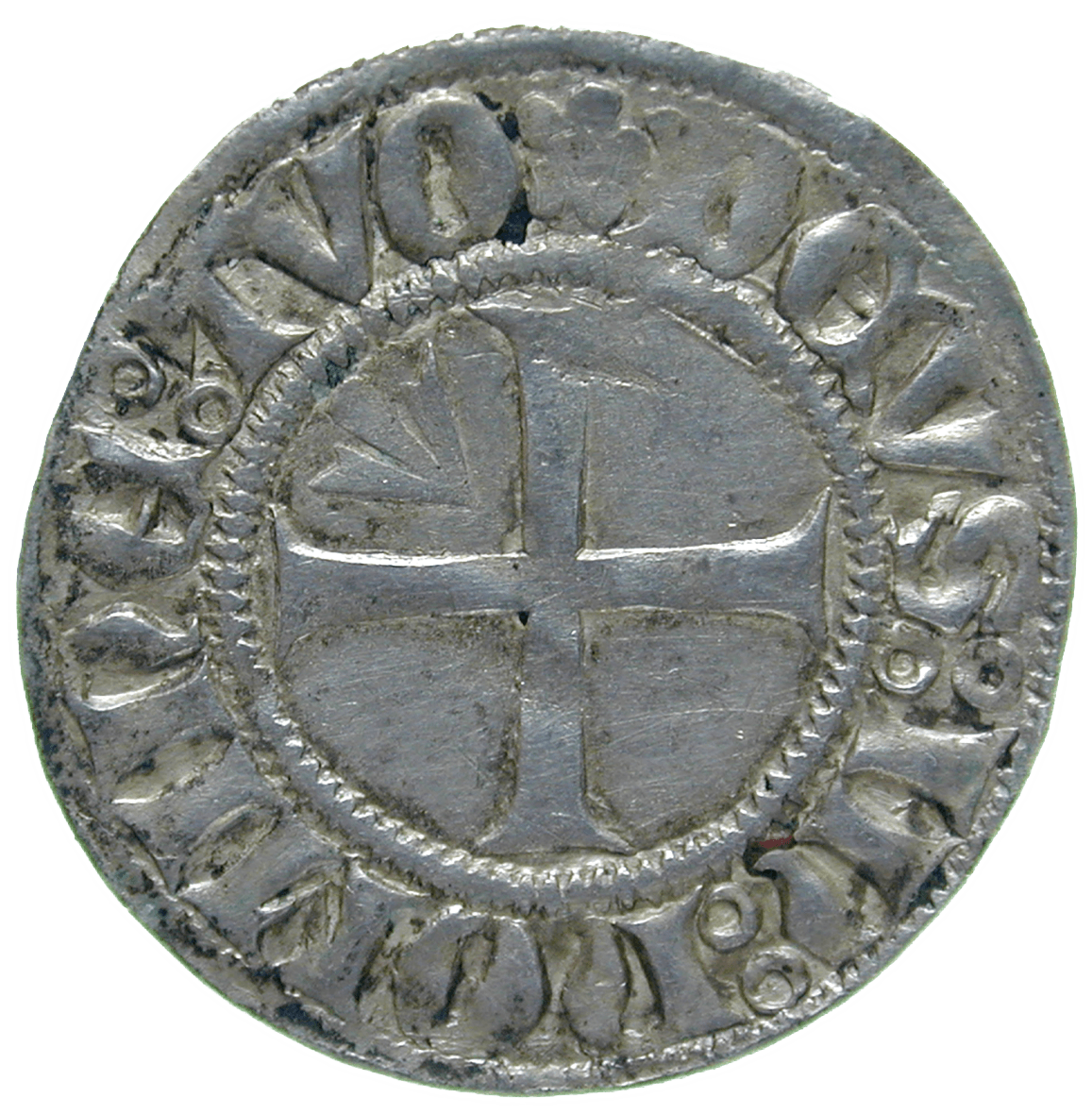 "Witten" is the Low German name used in north Germany for four-pfennig pieces. Such multiple pfennigs were minted in the second half of the 14th century because the single pfennig was no longer able to cope with the demands of trade. The witten developed to become the dominant coin of the Hanse, the North German association of trading cities. In 1379 the cities of Lübeck, Hamburg and Wismar decided on the general Diet of the Hansa to issue henceforth witten based on the coin standard of Lübeck. In 1381 the cities of Rostock, Lüneburg and Stralsund joined the union as well. This witten was struck in the rich trading city of Stralsund in western Pomerania, which was a member of the Hanse. Wittens were being minted in Stralsund even before the city joined the Wendish coinage union in 1381.