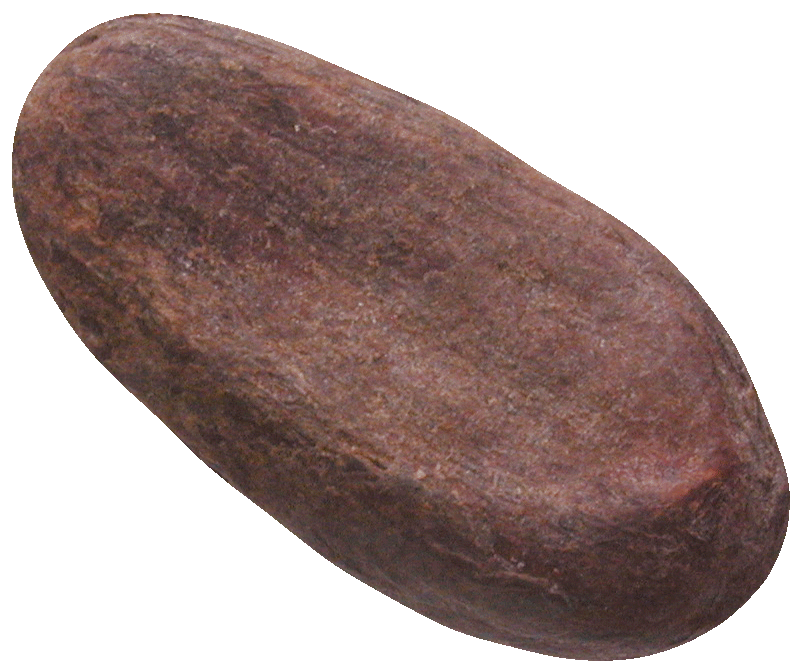 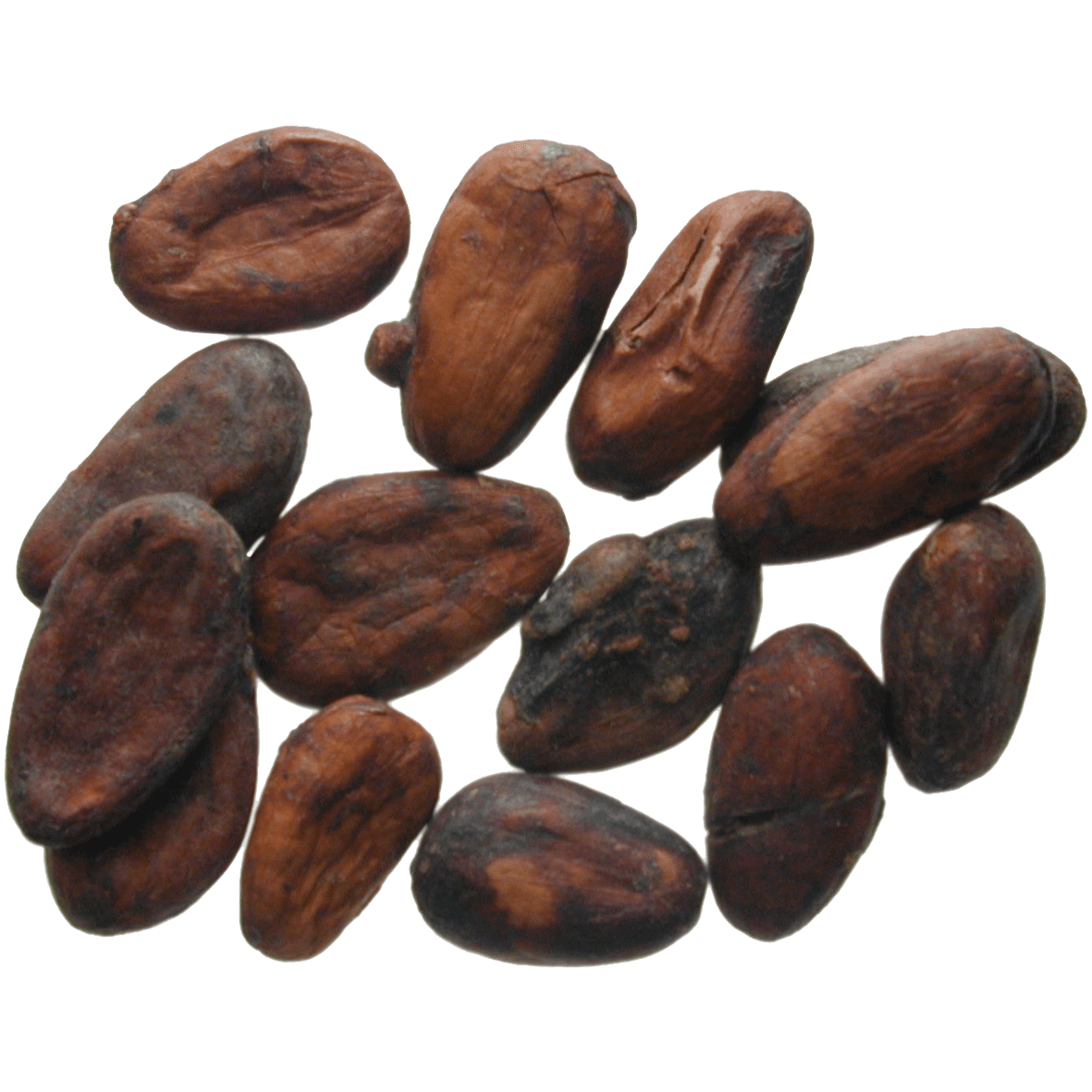 Until the fall of the Aztec Empire in the 16th century, cocoa beans were part of an actual currency system. Single beans circulated as small change and, packed in certain numbers, they were used for the payment of larger sums. From the year 1545 we even know a list, in which different prices are handed down. According to that list, one cocoa bean would buy one big tomato; a fish wrapped in corn leaves cost 3, a turkey 200 cocoa beans. In the growing areas of Mesoamerica, sole beans were used as small change until the 19th century.