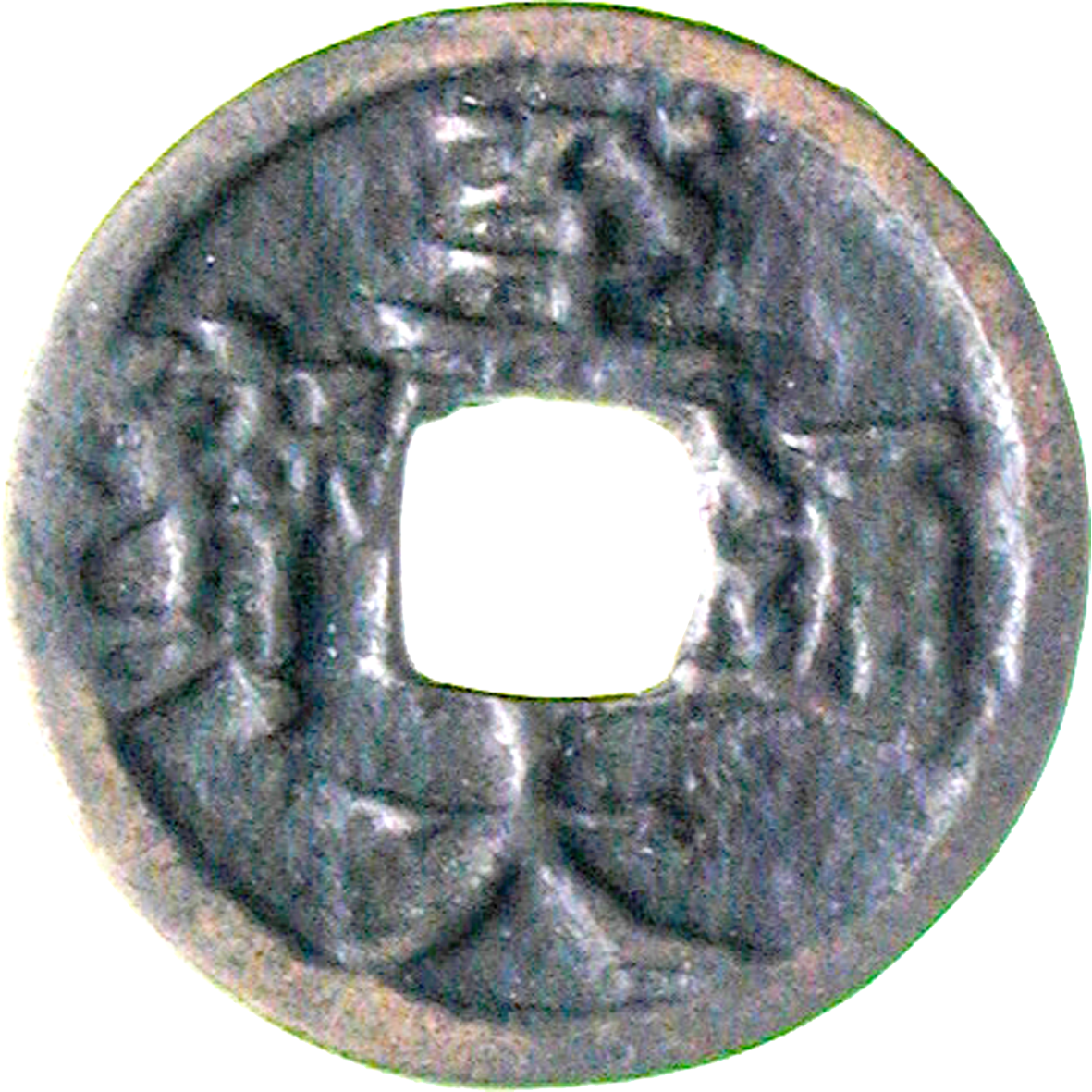 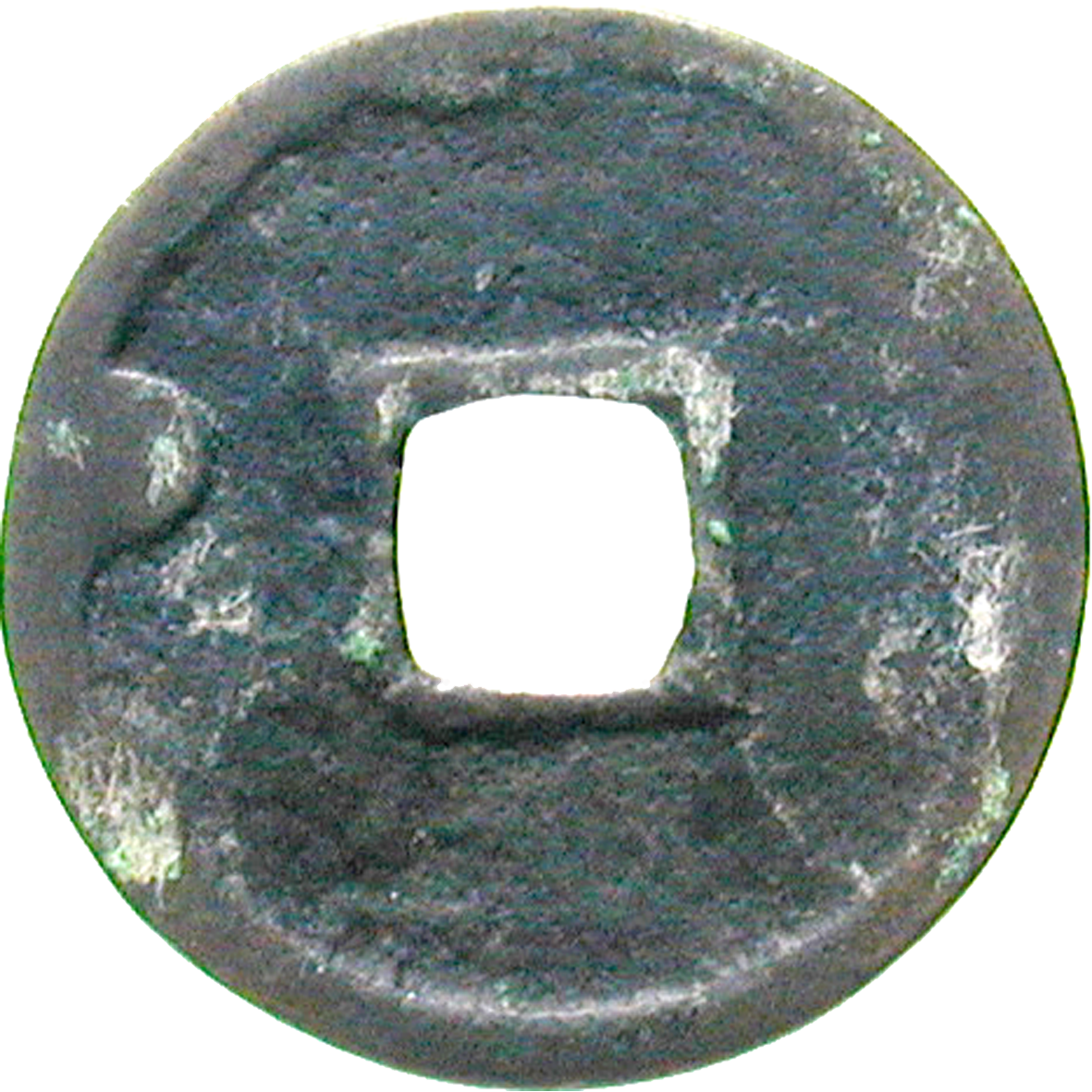 For more than 2000 years, the economy of the vast Chinese Empire was based on inconspicuous cast coins from relatively cheap materials. Those coins with their square hole, known as "cash" in the West, were perfect symbols of Chinese imperial authority. Both, the emperor and the coins, connected heaven and earth, yin and yang. The Chinese thought of the sky as a kind of dome that was represented by a circle. The world, on the other hand, was flat and symbolized by a square. The task of each emperor was to safeguard peace and harmony between heaven and earth. The imperial coins took up this symbolism. In this way the cash coins perfectly reflected Chinese philosophy.