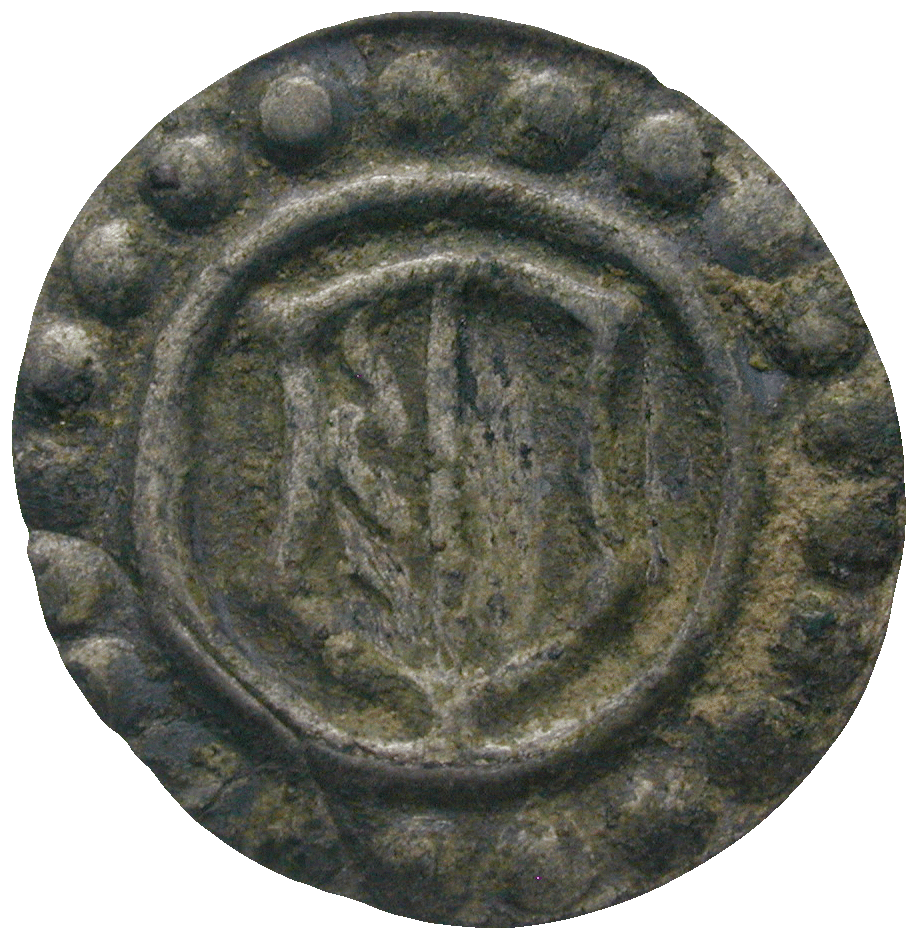 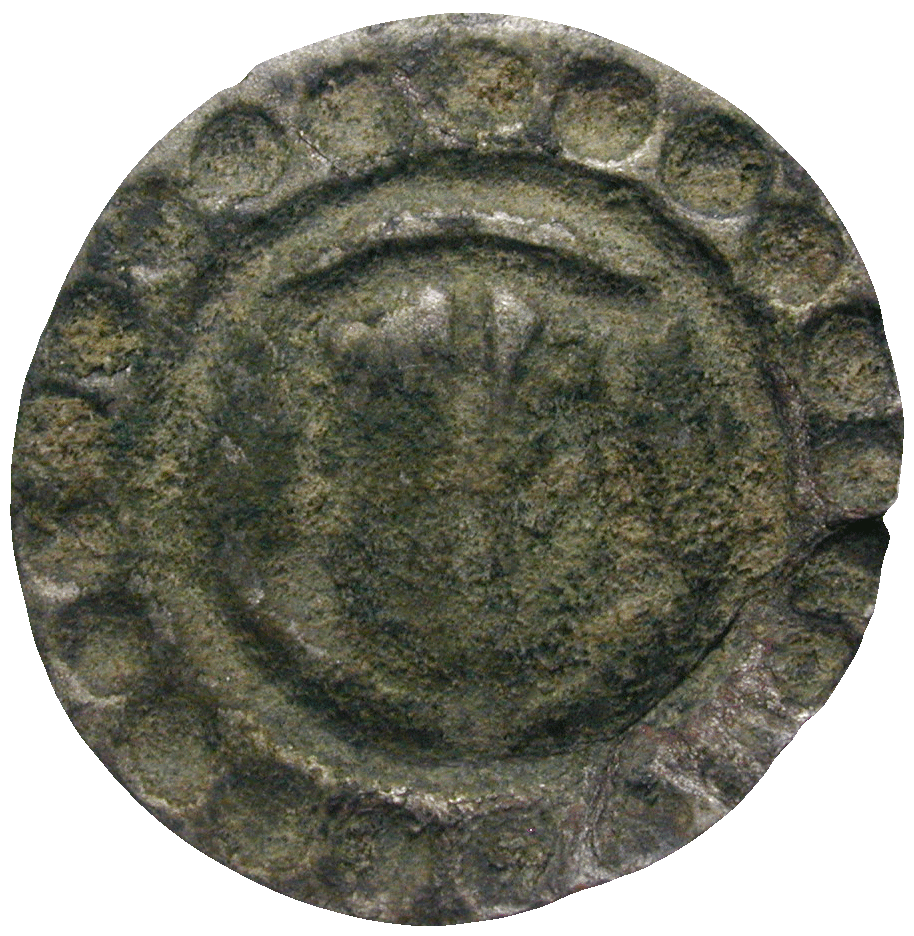 In 1403 several coinage authorities from the upper Rhine region joined in a coinage league that was to become known as the 'Rappenmünzbund' (rappen coin federation). Its aim was the harmonization of coinage in the southern German area. The federation's name derived from the fact that it initially only issued rappens and half rappens; later it started to issue other denominations as well. The federation's coins circulated in southwest Germany and parts of Switzerland and Austria over many years.

After almost two centuries, the Rappen Coin Federation was dissolved in 1584. The city of Lucerne, however, issued rappens modeled after the tradional Basel type still in the late 17th century, as this piece proves.