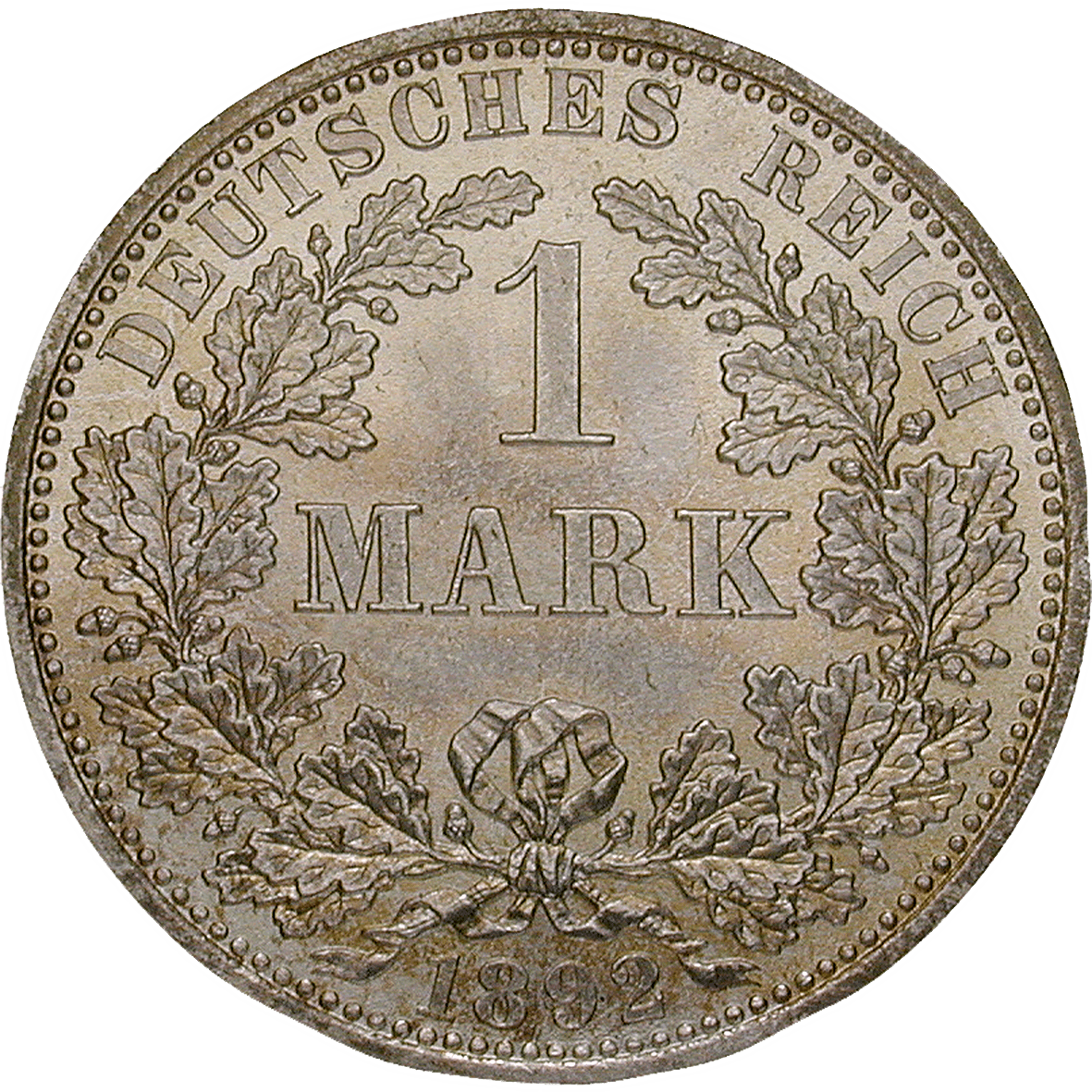 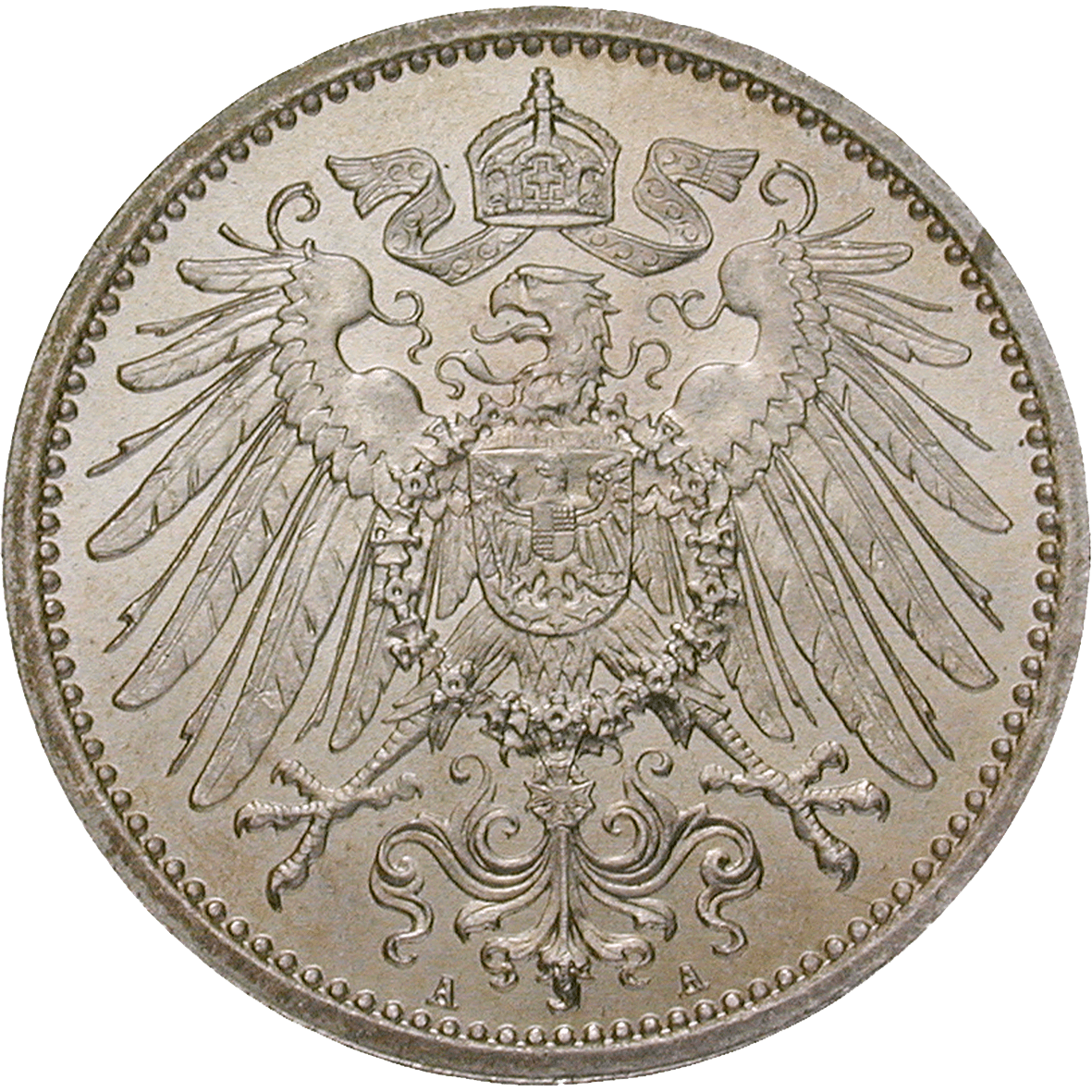 The German reichsmark was created during a coinage reform in the year 1871. Until then, northern Germany had been using talers worth 30 groschen (groats), whereas the south of Germany had its coinage based on the gulden at 60 kreuzers. Being modelled after the French franc, the German mark was based on a decimal system. As a federation, the German Empire had the different "länder" (states) issue their own coins. The länder were free to choose the motifs on the coins' obverse. However, the reverse on all German coins had to be uniform.