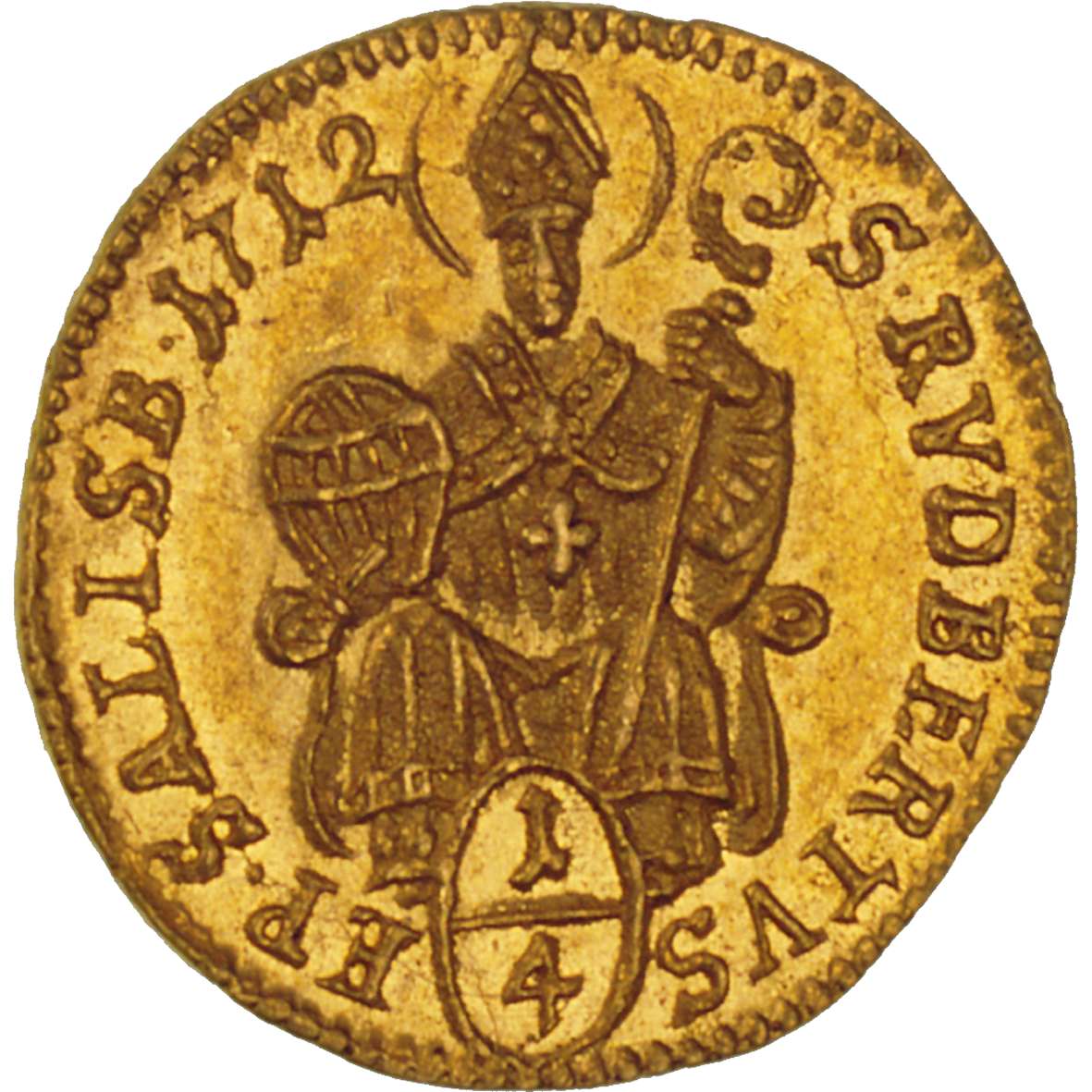 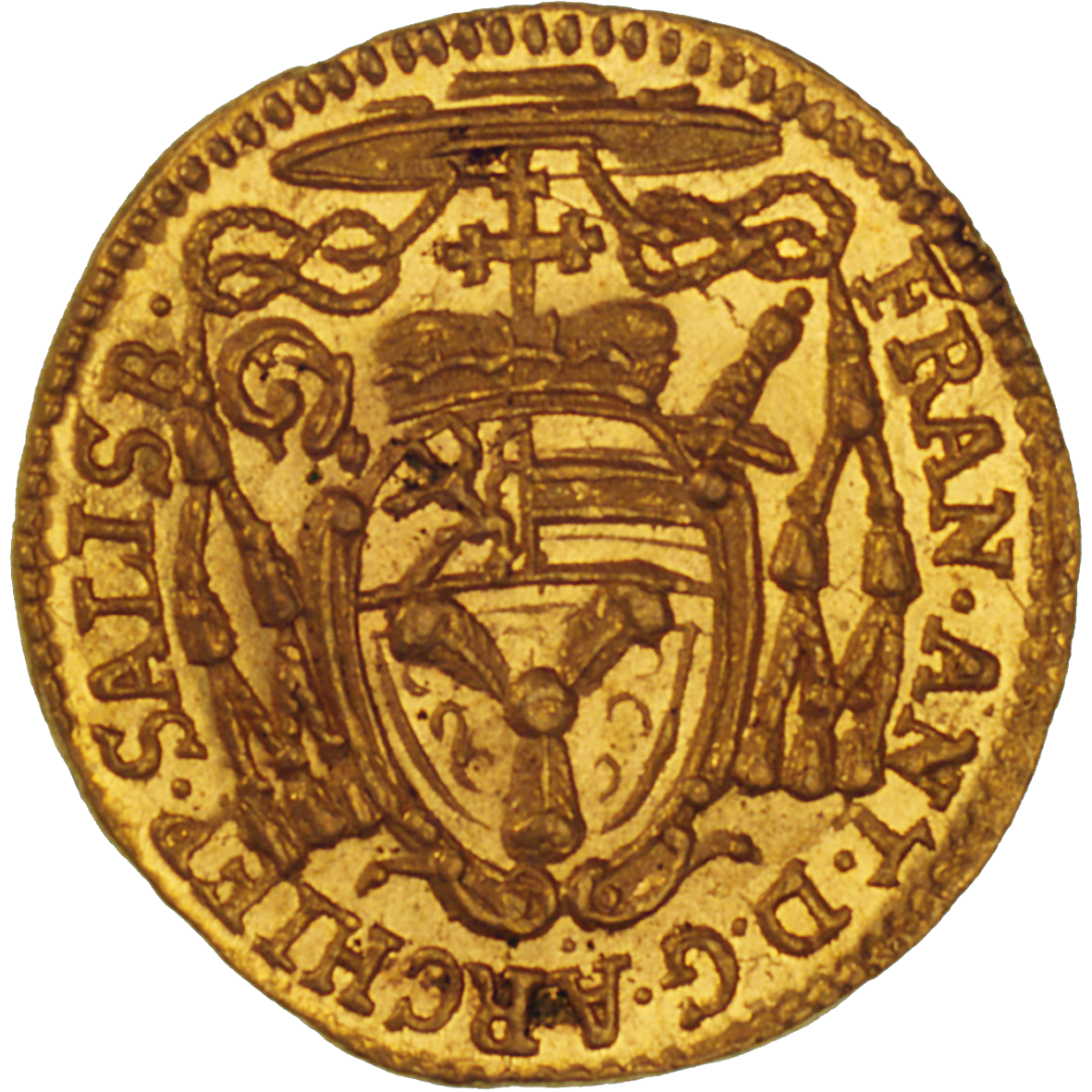 Franz Anton of Harrach was appointed as Archbishop of Salzburg in 1709 (until 1727). The time of his rule was relatively quiet. However, during that time the archbishopric began its decline. Franz Anton neither had the passion nor the persistence of his predecessor's in defending Salzburg's rights. He did not have any representative buildings constructed either. The days of the great baroque princes – of absolute rulers who were at the same time patrons of art and architecture – were definitely over.