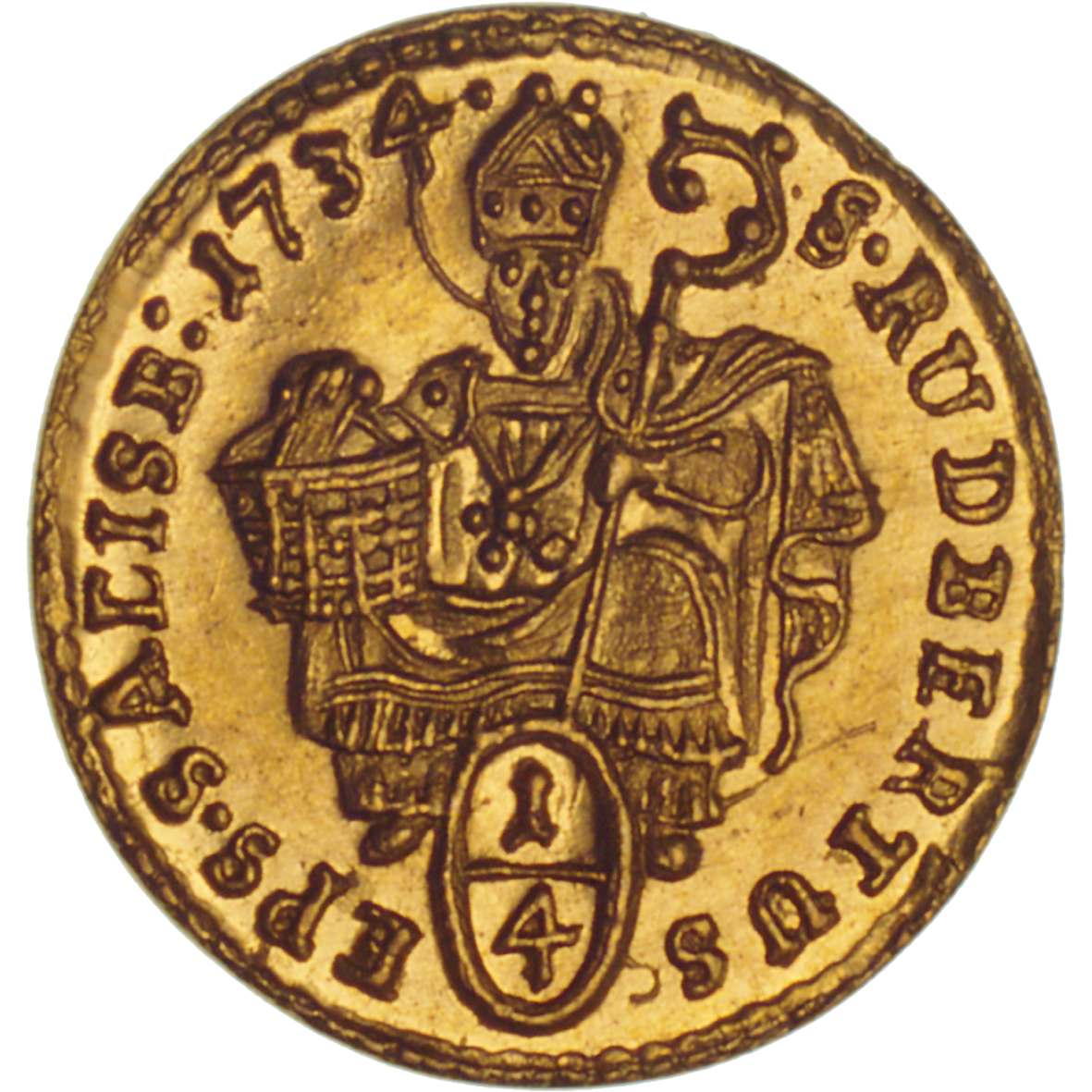 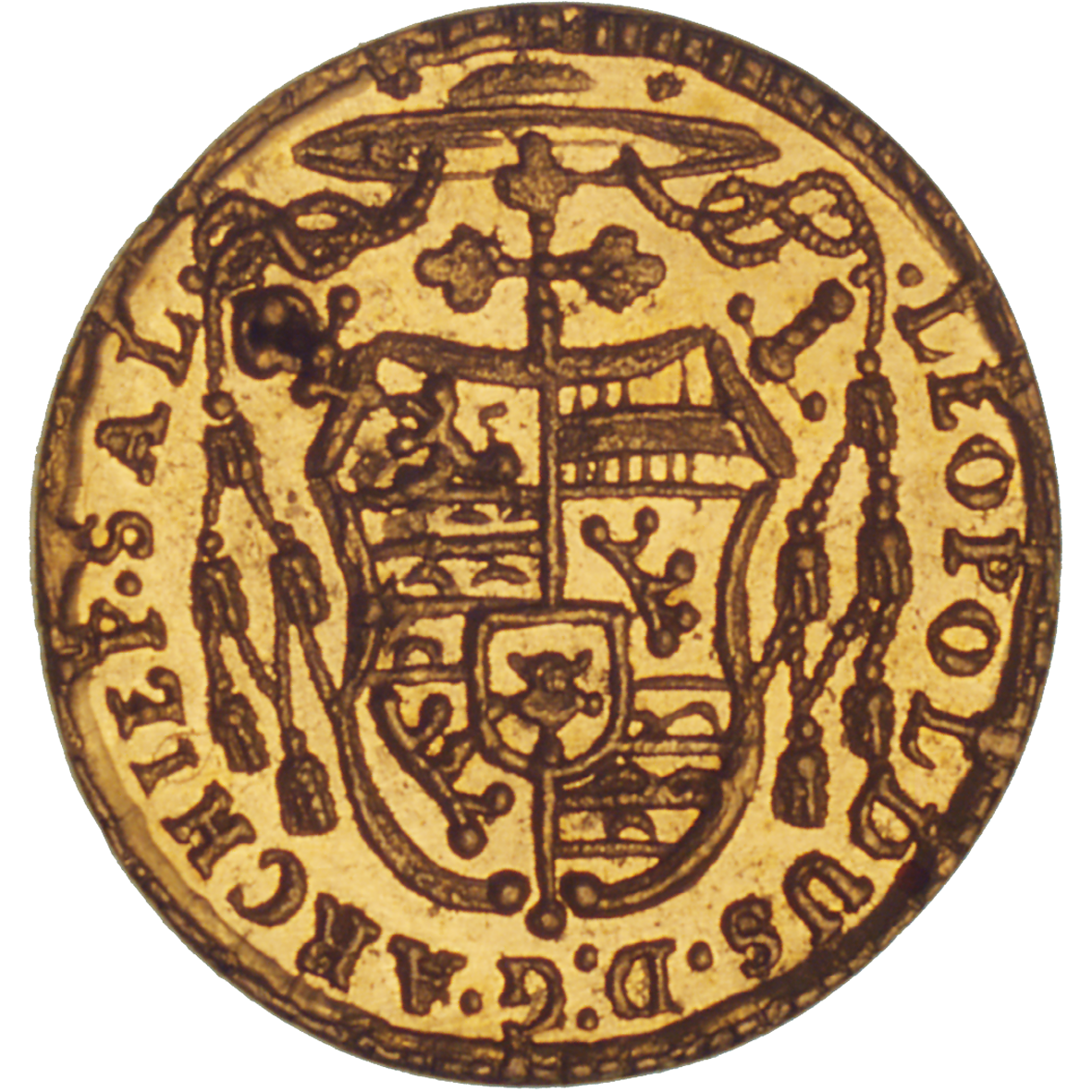 During the reign of Archbishop Leopold Anton Eleuterius of Firmian (1727-1744) the persecution of Protestants began in Salzburg, during which more than 22,000 people were driven out of the archbishopric. Even after the first big wave of expulsion in 1731, protestant families still left their homes. Between 1733 and 1736 several groups traveled to the New World at the invitation of the British trust for establishing the colony of Georgia. There they settled in the recently founded town of Savannah whose population until then had consisted of convicts. By moving there, the Salzburg immigrants were to enhance the trustworthiness and diligence of the population.