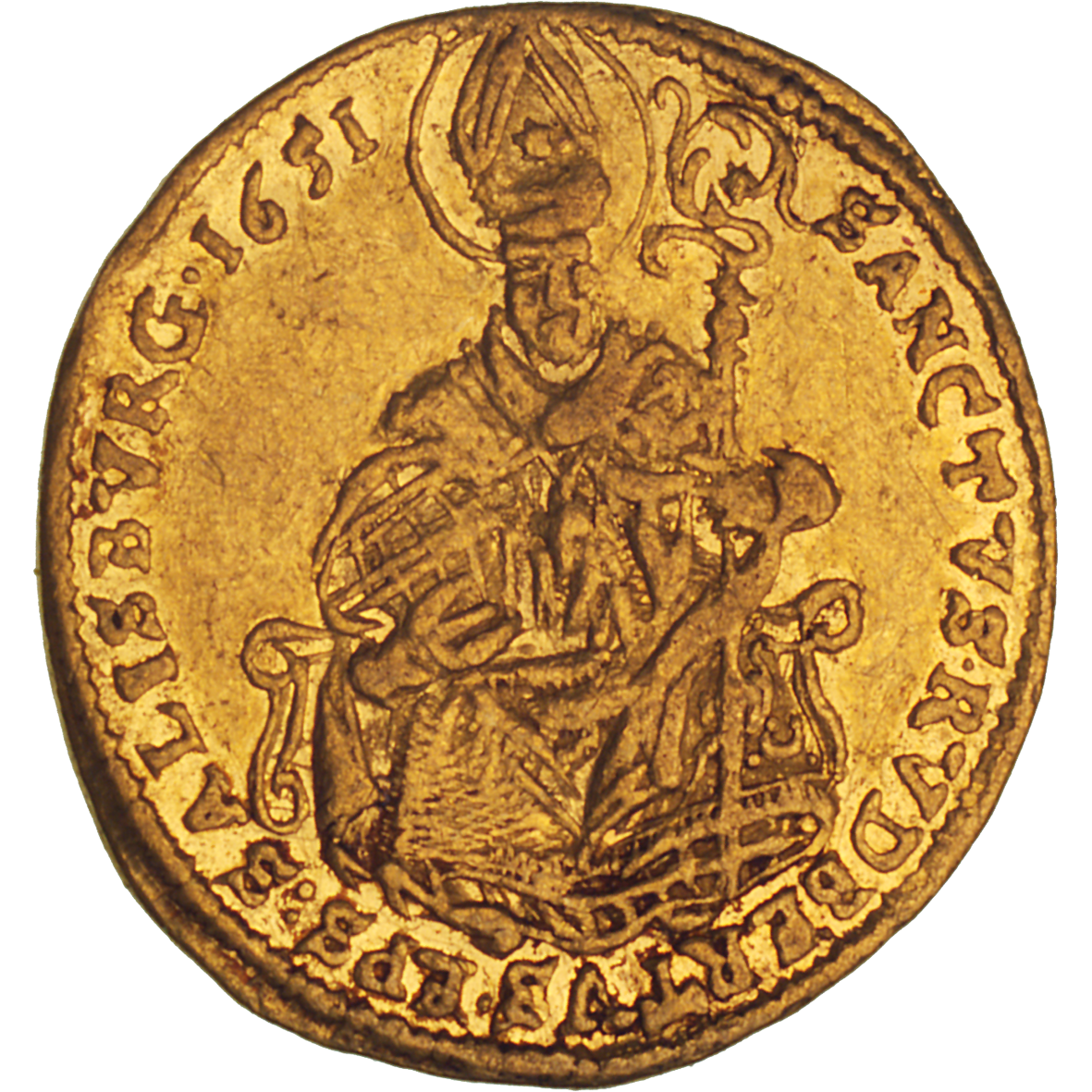 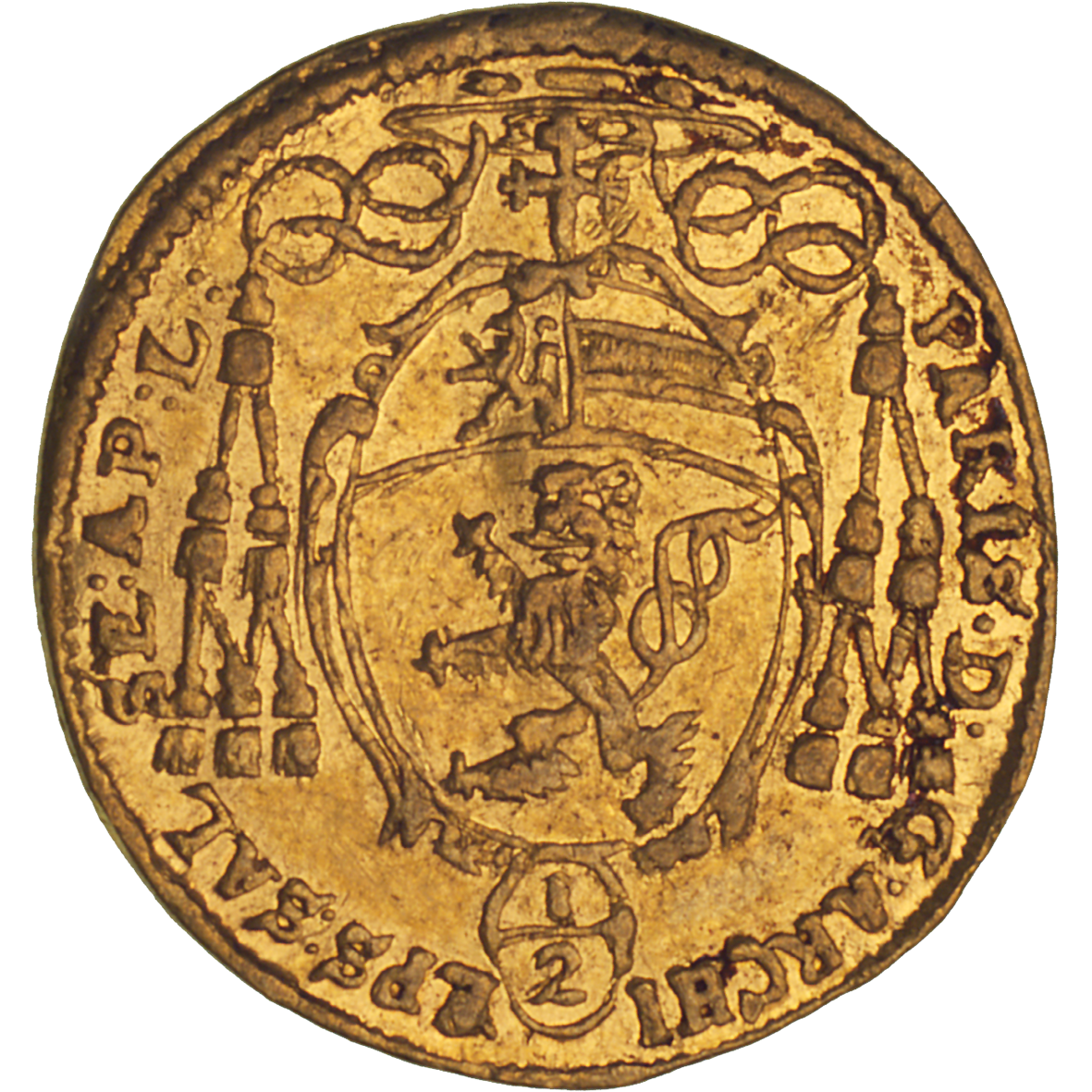 Paris Lodron (1619-1653) was one of the most diligent archbishops ever reigning in Salzburg. One of his important cultural accomplishments was the foundation the Salzburg University. It opened in 1622 and soon attracted a rather high number of students. The university was of considerable financial value to the town, particularly for innkeepers and landlords. When the it had to be closed in 1810, a rapid economic decline set in, which was only absorbed with the advance of mass tourism in the 20th century.