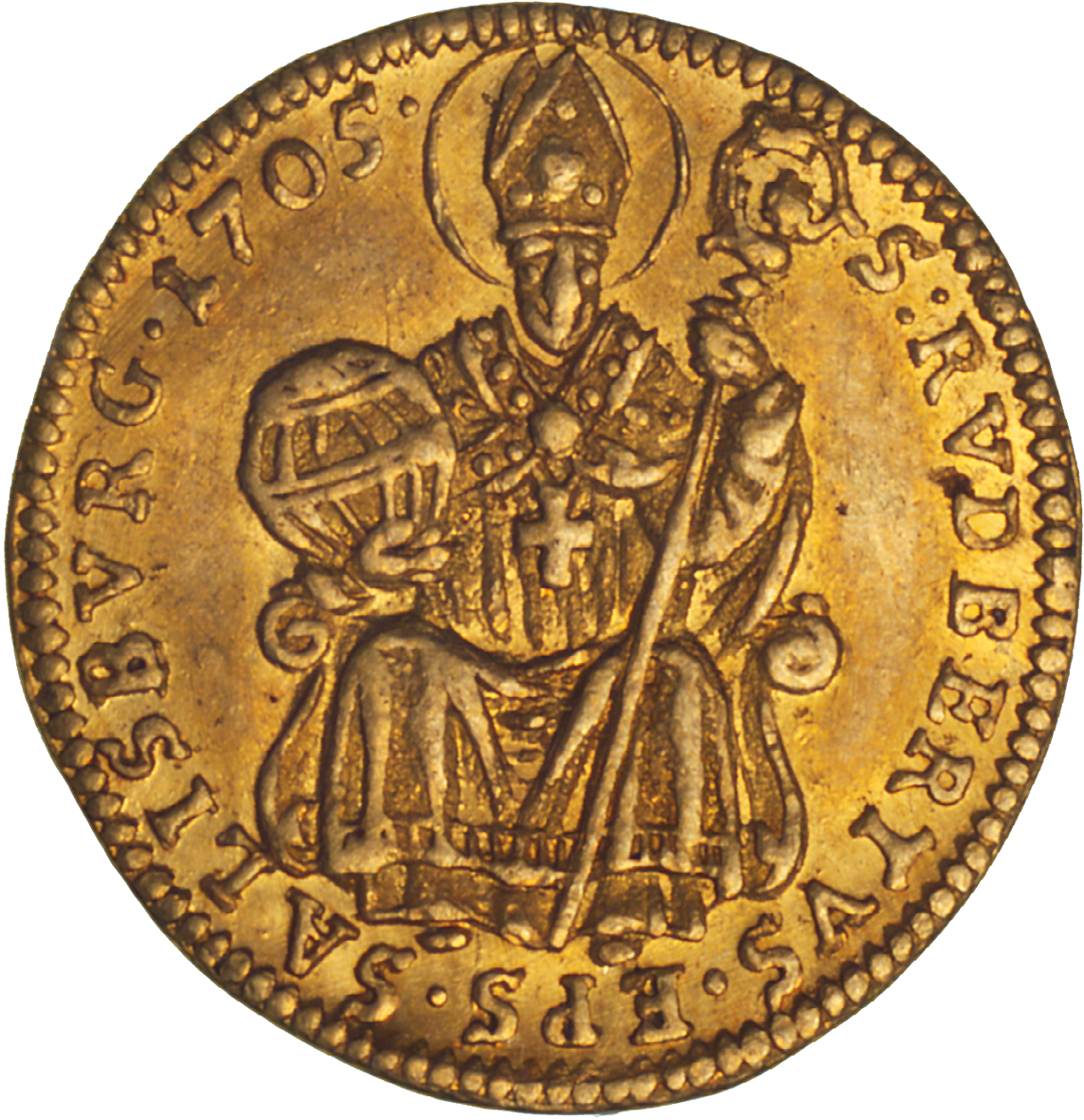 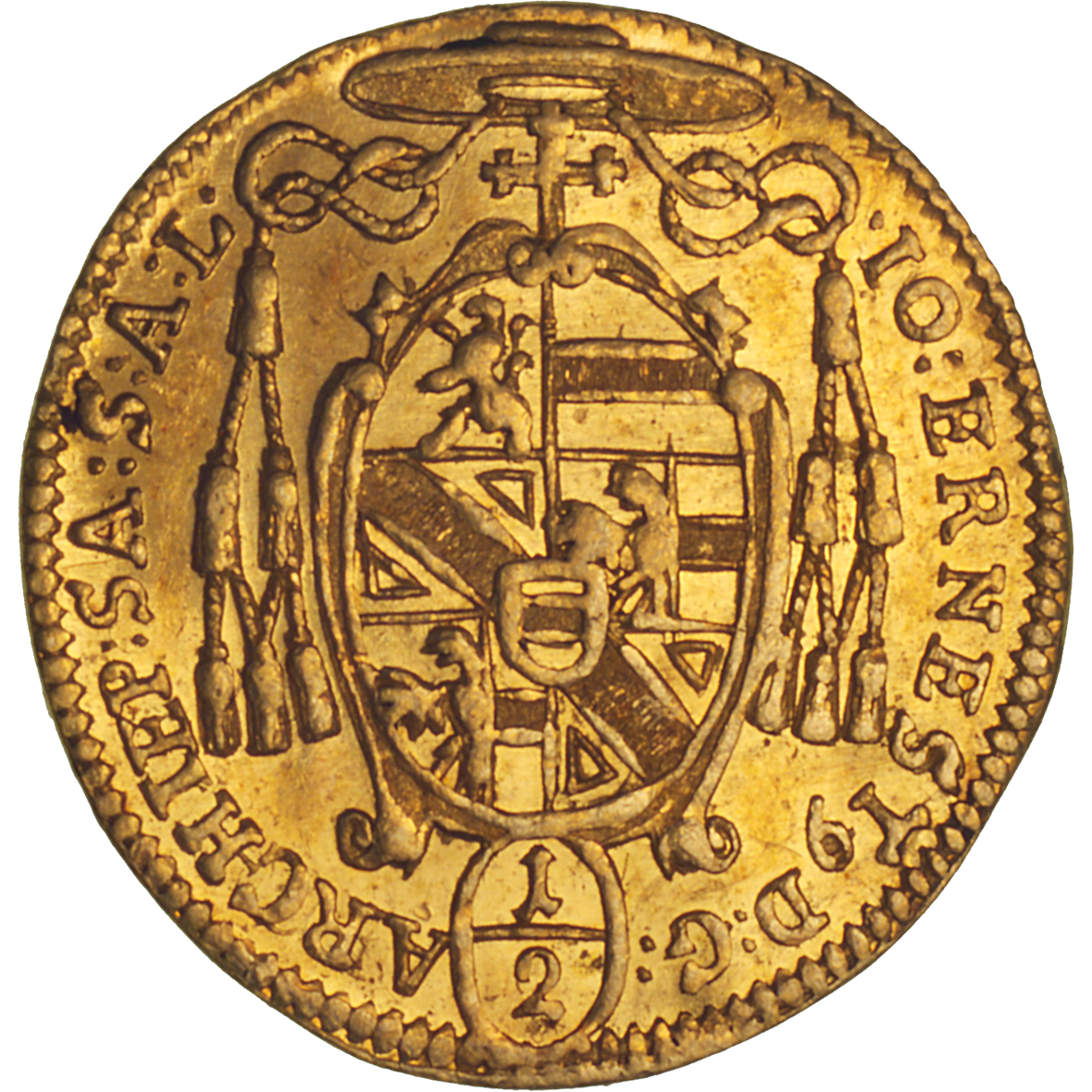 Johann Ernst of Thun and Hohenstein (1687-1709), archbishop of Salzburg, became especially known for his social dedication. In 1699, he founded St Johann Hospital, a facility with a church as well as tracts for women and men, where impoverished patients would be treated. Naturally, the archbishop's social ambitions were paid from the wallets of his subjects. Johann Ernst disposed of an unquenchable fantasy as far as the invention of new taxes was concerned. In 1704, he introduced a tax on chimneys, comparable to modern exhaust taxes. He also levied duties on spirituous beverages, an alcoholic beverage tax thus. Men who had not been called up to do military service had to pay a special tax, military service indemnity it is called today. And finally, the archbishop found an additional means to generate tax money by raising "cobbles taxes" – tolls, that is.